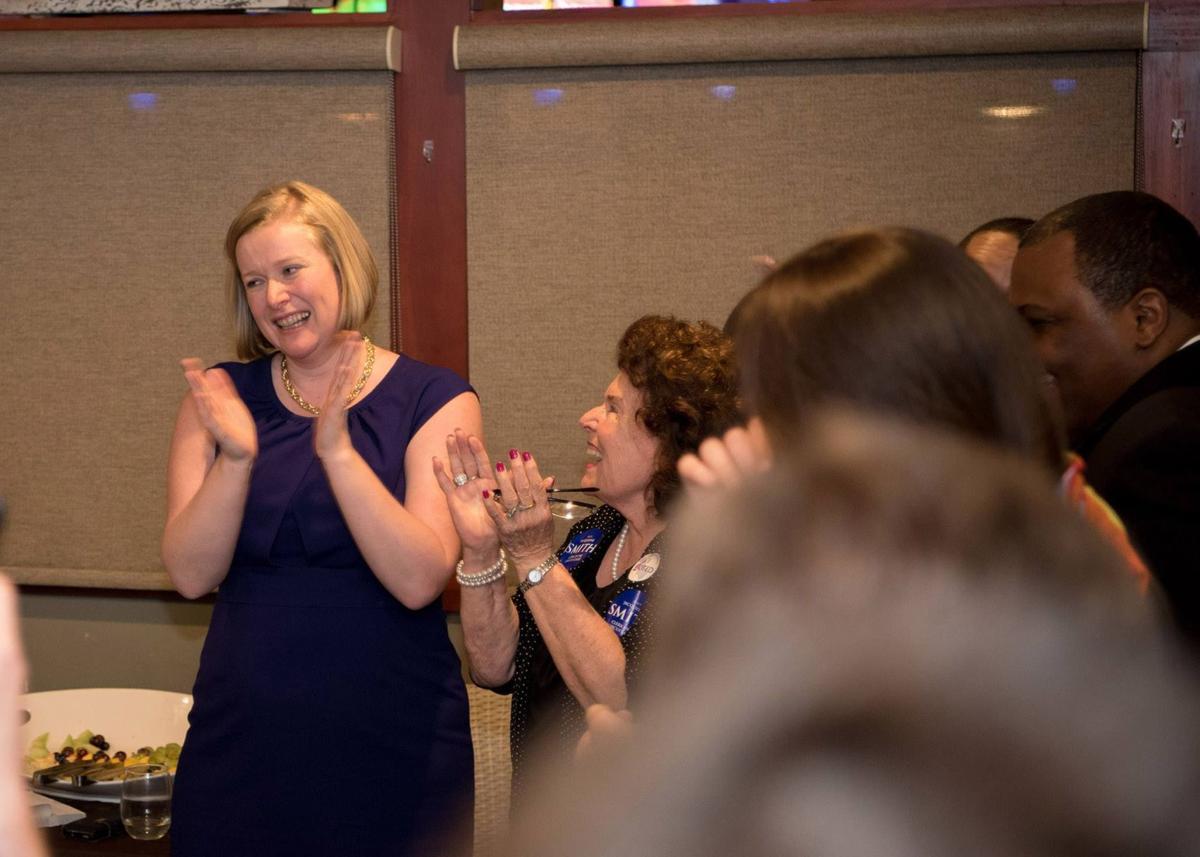 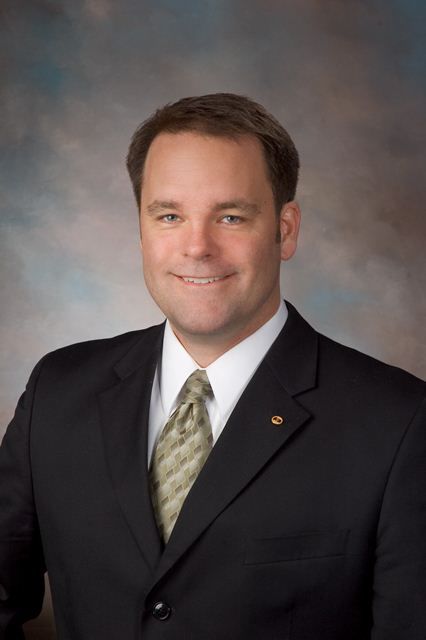 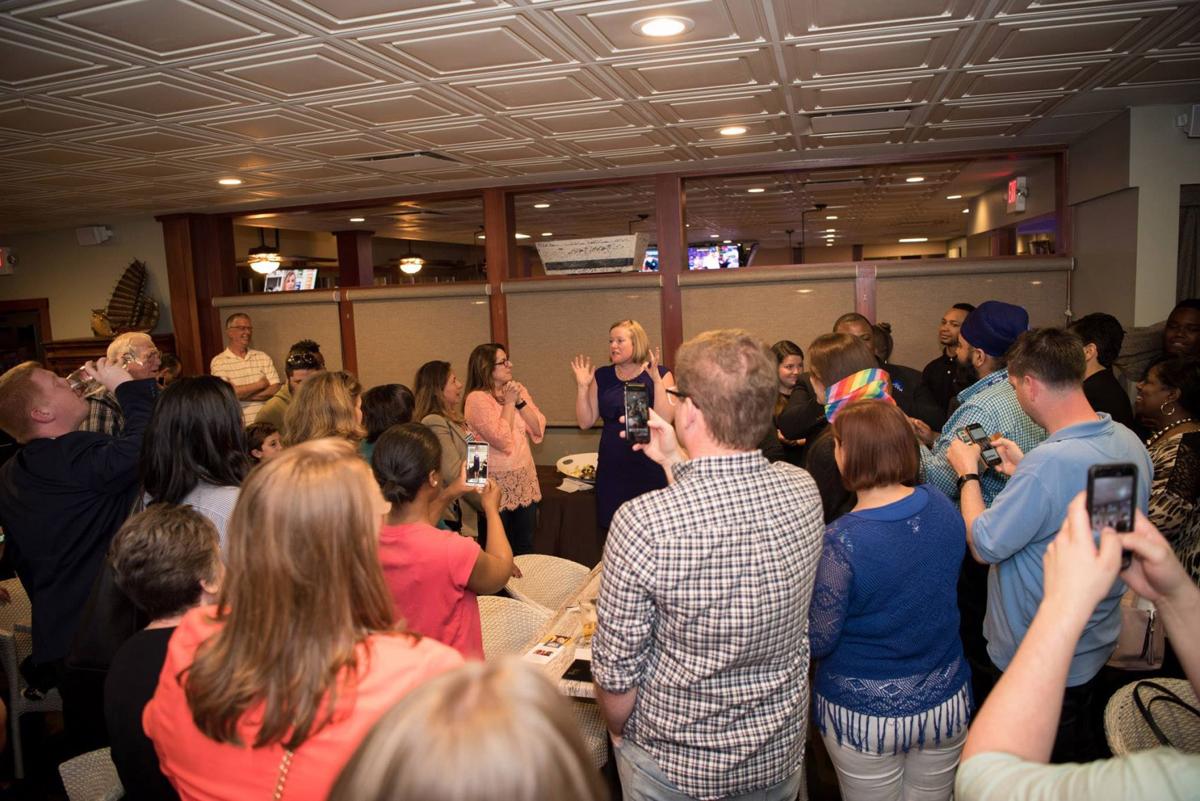 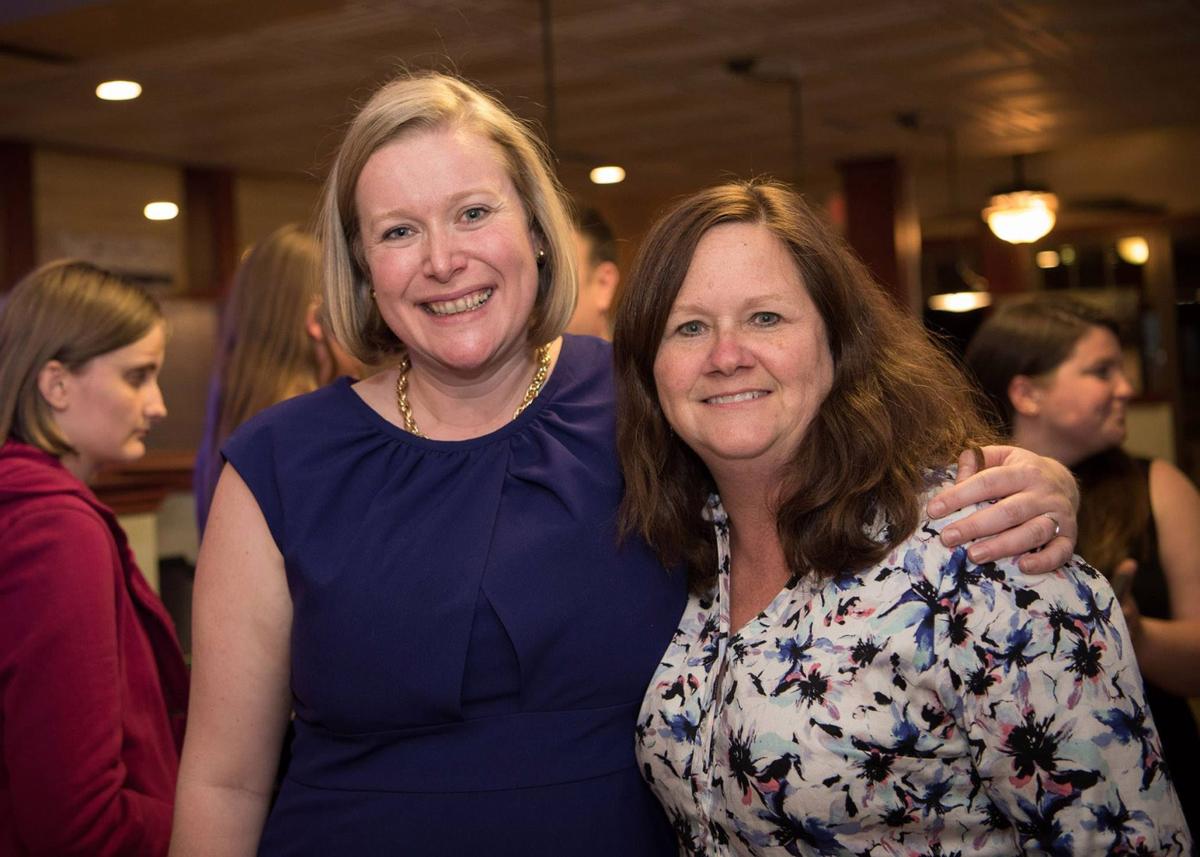 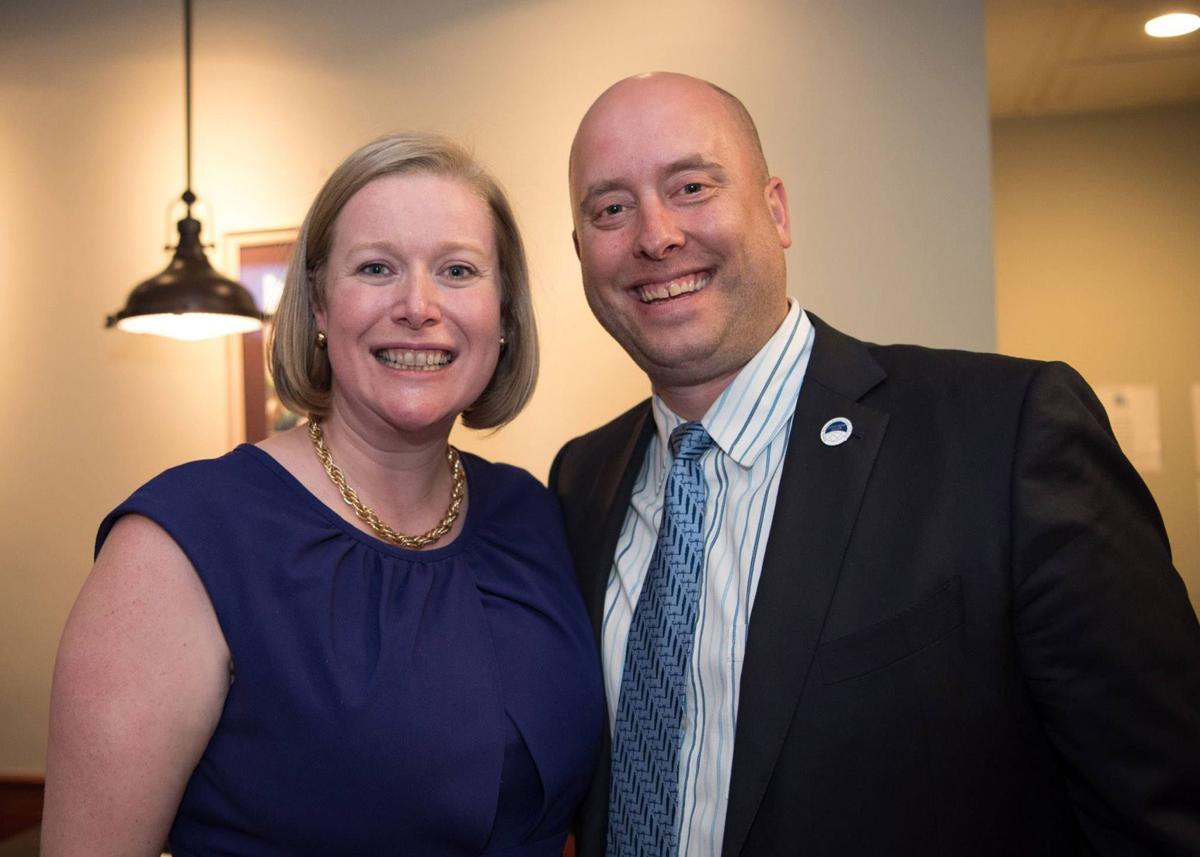 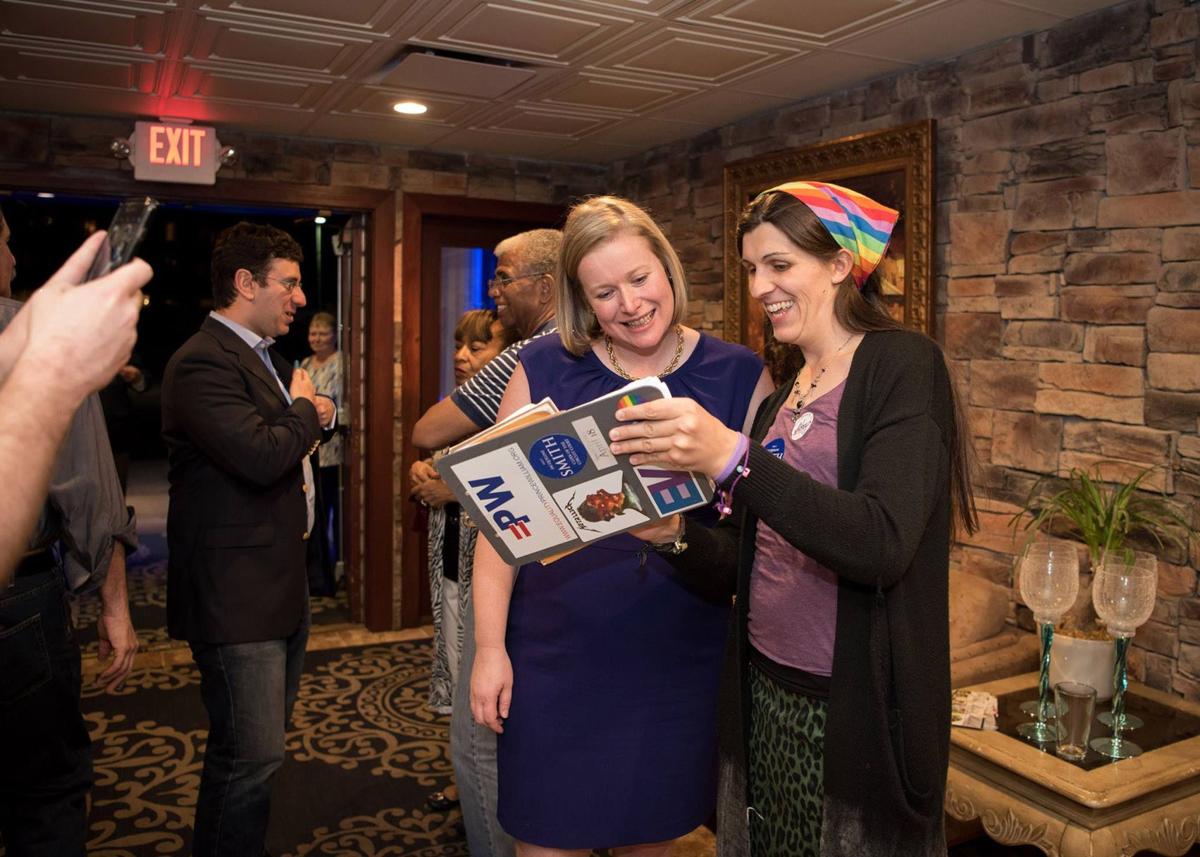 Prince William Circuit Court Clerk-elect Jacqueline Smith chats with Danica Roem during the Democrats' victory party Tuesday night. Roem is one of four Democrats vying for their party's nomination for the 13th District delegate race in the upcoming June 13 primary. 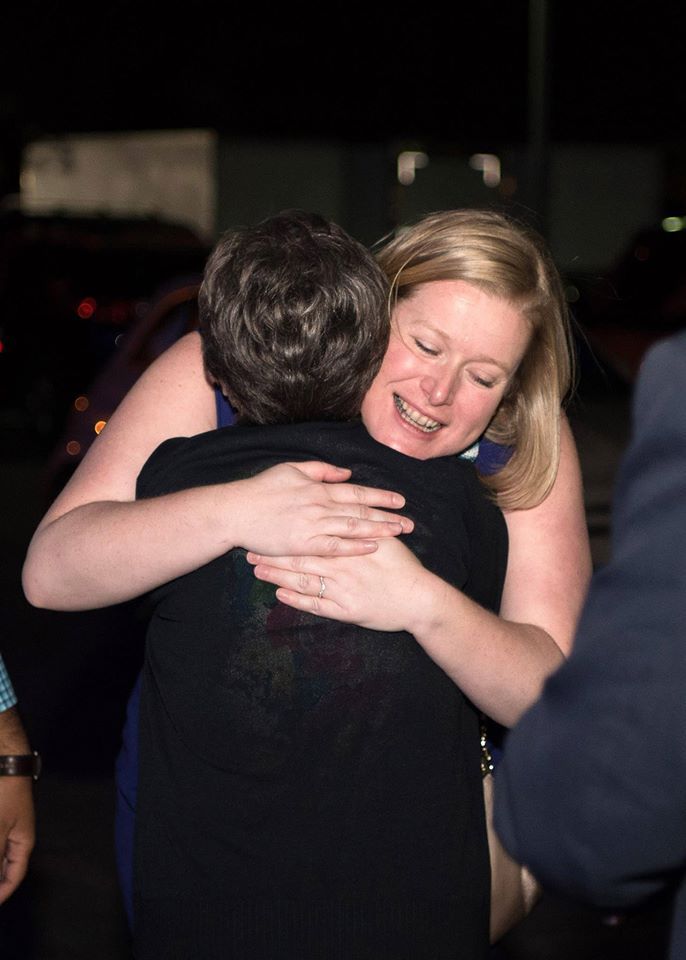 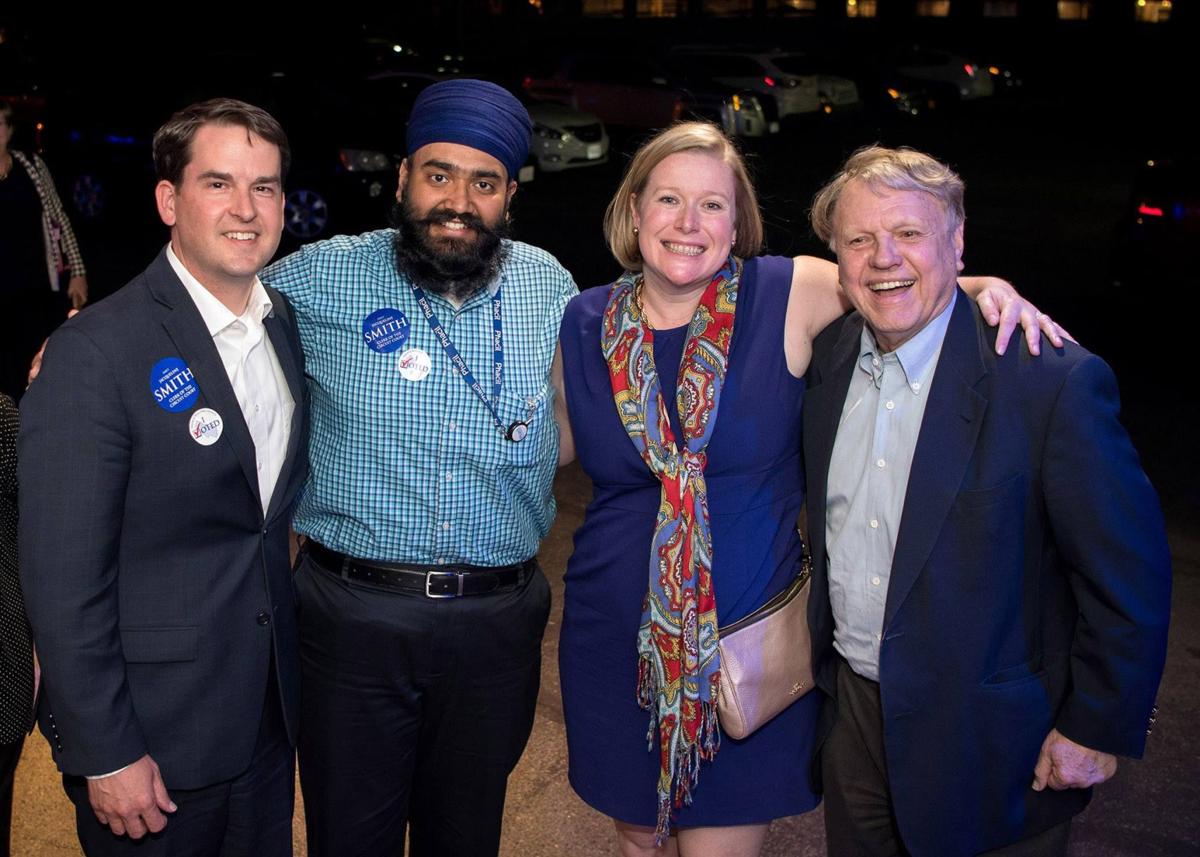 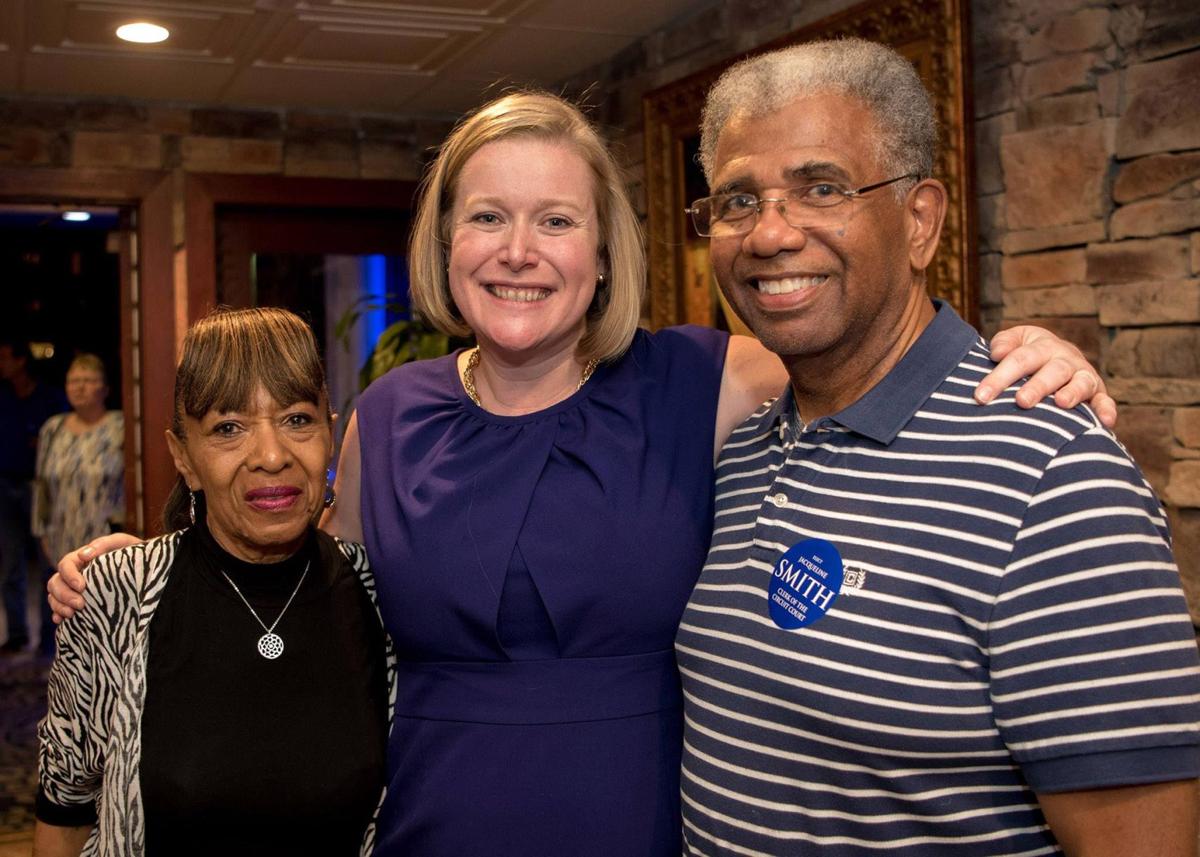 Prince William Circuit Court Clerk-elect Jacqueline Smith chats with Danica Roem during the Democrats' victory party Tuesday night. Roem is one of four Democrats vying for their party's nomination for the 13th District delegate race in the upcoming June 13 primary.

Prince William County has long been friendly territory for Republicans when it comes to off-year special elections. Not this time.

Democrat Jacqueline Smith beat long odds and big money today when she emerged victorious in the special contest for Prince William County Circuit Court Clerk, a low-profile, eight-year post that rarely gets much attention amid other races in Virginia’s off-off-year local elections.

Smith’s opponent, Republican Del. Jackson Miller, was widely favored to win today’s election both because he had the name recognition of elected office and a lot more cash.

Miller pulled in $200,000 in campaign donations, including about $175,000 from his existing campaign war chest, outraising Smith six to one.

Smith won with more than 53 percent of the vote, according to unofficial election results released by the Virginia Department of elections tonight.

It was the second try at the post for Smith, 34, who ran against the late Michele McQuigg in 2015.

McQuigg won that race by about 2,000 votes but would serve only one year of her second, eight-year term. McQuigg died of cancer on Feb. 16.

As she watched the results come in tonight, Smith was surrounded by what local Democratic Committee Chairman Harry Wiggins said was an “ecstatic” crowd at their gathering-turned-victory-party at Blu restaurant.

“Oh, it feels great,” Smith said of her win. Smith and her husband, Jonathan Francis, are both attorneys who own their own law firm in Dumfries.

Miller, 49, spent the evening at a Republican gathering in Old Town Manassas earlier in the night but was already retrieving campaign signs when he returned a reporter’s phone call.

“Jackie ran a great campaign and I called her and congratulated her,” Miller said.

Miller said he was glad for a solid win in the City of Manassas “where people know me best,” but added: “We really knew we knew we were going to have a hard time in the county. From the very beginning, we thought it would be a really tough fight.”

“I’m actually more disappointed for the people who supported me more than anything else,” he added. “A lot of people worked really hard.”

The special election was the first opportunity area voters had to return to the polls since President Donald Trump’s win last fall.

The election energized activists in both parties who worked to raise awareness of the April 18 vote and coax voters to the polls.

Despite those efforts, turnout was predictably low for an election that took place only two days after Easter.

Fewer than 10 percent of Prince William, Manassas and Manassas Park voters made it to the polls, according to the unofficial results.

Smith said it was her supporters’ energy that pulled Democrats to the polls.

“I think the difference was people being on the ground, our grassroots movement,” Smith said. “We had 15,000 doors knocked. We had a ton of small-dollar donors who were willing to support our race.”

Still, Smith raised only about $35,000 for her campaign, according to campaign finance records listed on the Virginia Public Access Project.

Smith apparently made up the difference in the efforts of those who walked Prince William County’s larger neighborhoods to talk to voters directly.

Prince William County School Board Chairman Ryan Sawyers, a Democrat who recently announced his campaign for the 1st District congressional seat now held by Rep. Rob Wittman, was among them.

Sawyers canvassed for about five hours yesterday, much of the time with Tom Perriello, the surprise Democratic candidate in this year’s governor’s race.

Sawyers said he was thrilled but not surprised to hear the news of Smith’s win. The result, he said, proves that Prince William County really is blue.

Smith will make a “great clerk,” he said. Her win, Sawyers added, was not about luck but rather the result of her being well-qualified and a “great candidate.”

“Jackie is just a genuine person. She genuinely cares and she deserves this victory,” Sawyers said.

Wiggins, the chairman of the local Democratic Committee, said he knew things looked good for Smith when his precinct in Lake Ridge swung two to one for Smith.

Wiggins said local Democrats were no doubt energized by the chance to return to the polls after Trump’s election. He called the contest “a referendum on Corey Stewart and Donald Trump.”

“People realize Stewart is head of the local Republican Party and as much as anything it’s voters outrage with them,” Wiggins said.

But, Jordan, too, said local Democrats are upset with his party’s leadership.

“I do think Corey Stewart and Donald Trump both might have something to do with that,” Jordan said.

“The Democrats are really, really energized,” he added. “I think the people who were engaged in the presidential race are still energized, and that translated into a win for their side.”

Stewart responds: 'It's not about the Confederate flag'