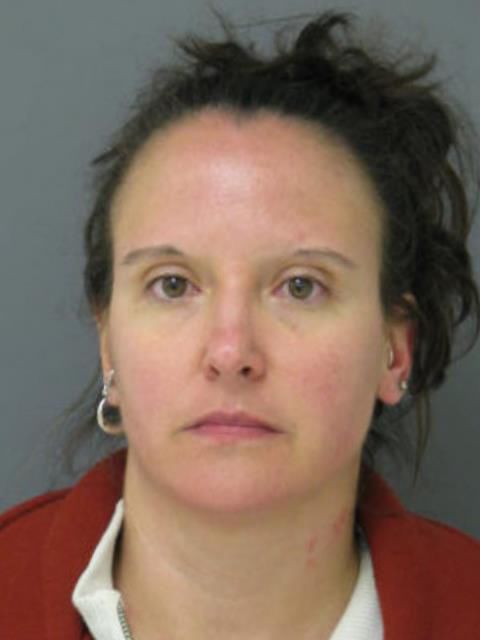 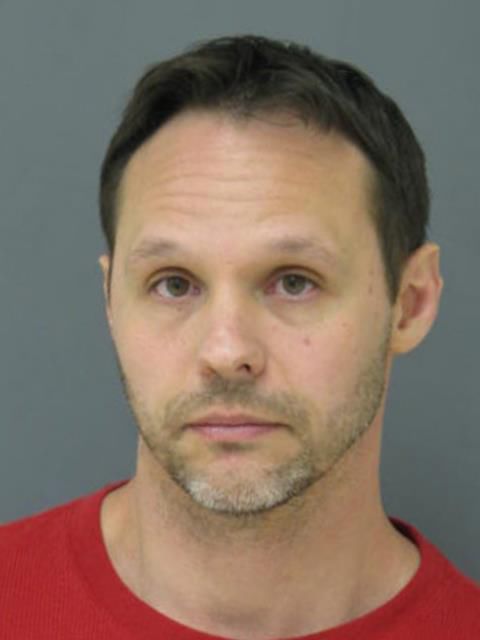 A Manassas City Police Department lieutenant and her husband were both arrested and charged with domestic assault April 8 after an incident in their home in the 8100 block of Erika Drive.

On April 8 at 4:03AM, Prince William County Police Department officers responded to the Morbeto’s home to investigate a domestic assault.

Lt. Stephanie Ann Morbeto, 39, and Mark Aaron Morbeto, 42, were involved in a verbal altercation which escalated, according to police. During the encounter, the couple allegedly assaulted one another.

They were both arrested without further incident, according to law-enforcement officials, and minor injuries were reported.

Officials from the Manassas City Police were not immediately available for comment.