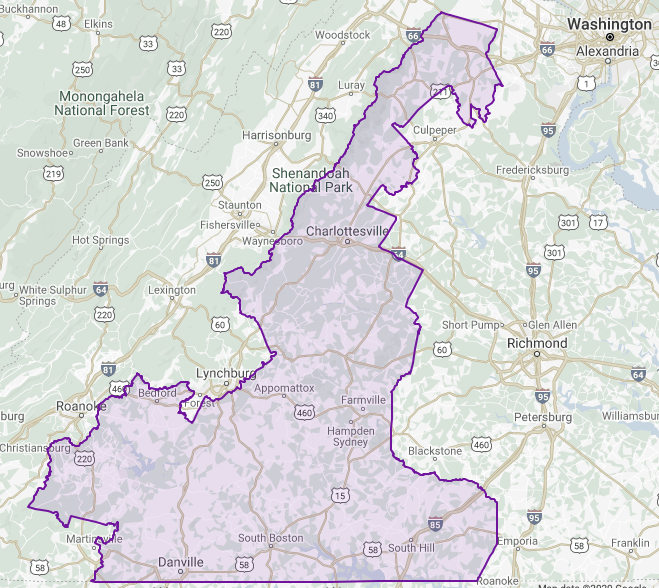 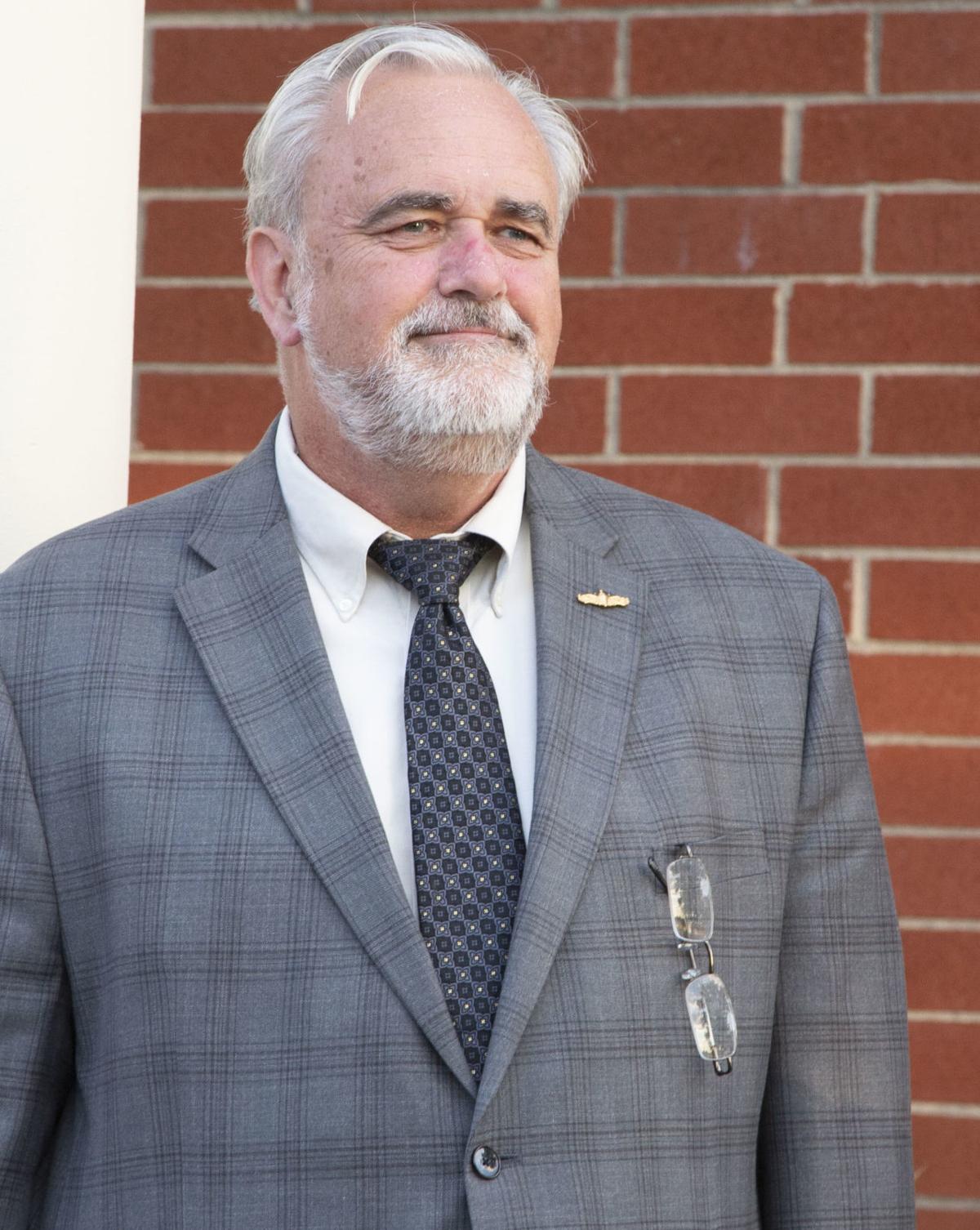 Amid votes to pass the Equal Rights Amendment, boost the minimum wage, enact sweeping nondiscrimination protections for LGBTQ Virginians and grant in-state tuition and driving privileges to undocumented immigrants, a bill to amend the Virginia Constitution to de-politicize the redistricting process – something that in most years would get top billing – almost got lost in the shuffle.

But after years of debate, Virginia lawmakers are poised to hand the power of drawing the state’s political maps to an independent commission. In March, the General Assembly gave its stamp of approval to a constitutional amendment to do just that, but it still needs to be approved by Virginia voters in a ballot referendum this November.

If the amendment is approved, Virginia will join only 17 other states in using independent commissions to redraw their political boundaries in 2021. Redistricting, the process through which Virginia draws its 100 House of Delegates districts, 40 state Senate districts and 11 congressional districts, takes place once every 10 years to coincide with the U.S. Census.

If the ballot measure is defeated, the process will remain controlled by the Virginia legislature.

In Virginia, a proposed constitutional amendment must be approved by the General Assembly two years in a row before heading to voters in a ballot referendum. This one barely made it. The amendment had overwhelming bipartisan support during the 2019 session but was nearly thwarted by House Democrats in 2020.

In March, the state House approved the amendment in a 54-46 vote, with all Republican delegates voting in favor and all but nine Democrats voting against it. The amendment was much less controversial in the state Senate, where it was approved in a 38-2 vote.

The amendment proposes a 16-member bipartisan commission made up of eight citizen members and eight legislators – four delegates and four senators with equal party representation – tasked with mapping the state’s congressional and legislative districts.

If approved, the power to draw Virginia’s political boundaries will no longer be left solely in the hands of Virginia politicians. The map created by the commission will have to be approved by an up-or-down vote in the General Assembly, however.

Many House Democrats flip-flopped on their support for the amendment after taking control of both the House of Delegates and state Senate in 2019, even after campaigning on redistricting reform in the 2019 election cycle.

Del. Mark Cole, R-88th, whose district includes Fauquier County, sponsored the amendment in 2019. He said he was disappointed that many House Democrats changed their position on the amendment.

Del. Luke Torian, D-52nd, of Woodbridge, said last week he voted against the amendment because it did not include explicit criteria to protect minority communities from partisan gerrymandering.

The amendment “could have a negative impact on how the lines are drawn around minority areas,” Torian said.

Twice in the last decade, the U.S. Supreme Court has struck down districts drawn by the Virginia state legislature for unconstitutional racial gerrymandering, the process the court said improperly “packed” some districts with minority voters, effectively diluting their voting power in neighboring districts. Those districts were ultimately redrawn by an independent special master, but not before several elections had already come and gone.

Sen. Scott Surovell, D-36th, whose district includes Prince William County, was one of only two state Senators to vote against the amendment. He also said his biggest concern was that the amendment doesn’t include specific criteria for how district boundaries should be drawn.

“I’m concerned about whether the process created by the amendment will truly be divorced from politics,” Surovell said.

“If the criteria is absent from the constitution, it just shifts the gerrymandering from one party to the other,” Surovell said.

Of the eight House delegates who represent parts of Prince William County, only Dels. Dan Helmer, D-40th, and Suhas Subramanyam, D-87th, voted for the amendment. Subramanyam said he believes the amendment will help prevent partisan gerrymandering.

Subramanyam said the fact that criteria had been left out of the constitutional amendment would allow for the discussion and debate of criteria to continue in the future. Down the road, changes to the criteria could be necessary, he said, and for that reason should not be in the constitution.

“The amendment creates the guardrails for the criteria,” Subramanyam said. “I think it’s more than just a step in the right direction.”

Virginia redistricting amendment on the ballot on Nov. 3

A "yes" vote supports transferring the power to draw the state's congressional and legislative districts from the state legislature to a redistricting commission composed of state legislators and citizens.

A "no" vote opposes transferring the power to draw the state's congressional and legislative districts to a redistricting commission, thus keeping the state legislature responsible for redistricting.