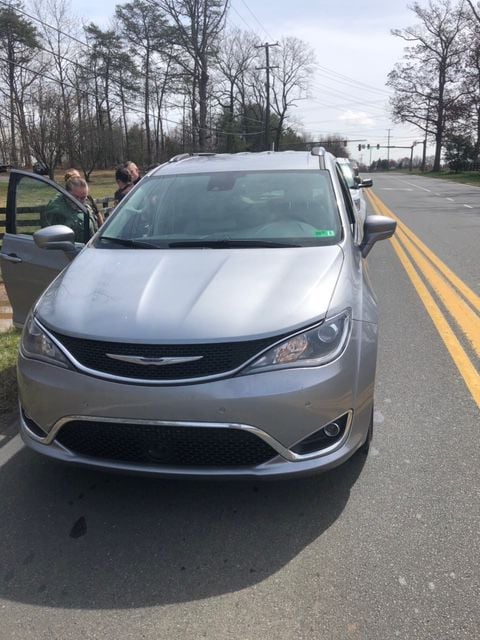 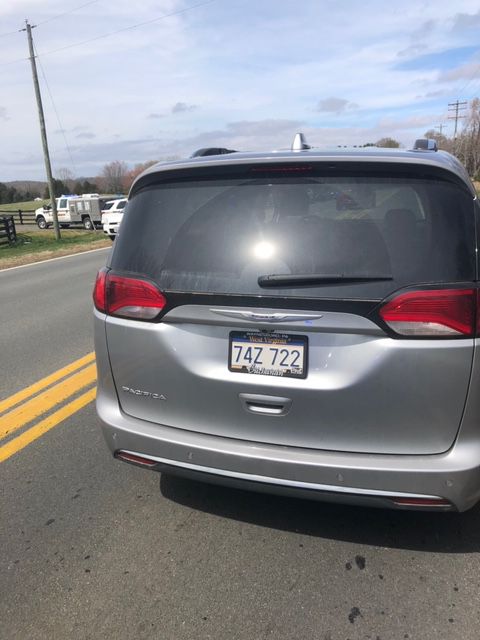 Fauquier County Sheriff’s deputies and detectives are investigating a West Virginia man and woman after receiving a 911 call about a man walking into an occupied residence and the sheriff’s office is seeking information from anyone who may have seen the couple or their vehicle in the area.

At noon, Tuesday, March 24, a woman on Myriah Court in the Cedar Knolls subdivision off of Dumfries Road called 911 and reported that a man in his 20s had walked into her home, Fauquier County Sheriff’s Office spokesman Sgt. James Hartman said in a news release.

The woman said the man did not knock and walked in through a door and, when she questioned him, “he stated he was there to change an oil filter in her car,” Hartman said in the news release.

The caller reported that the man left on foot, walking towards Dumfries Road and a neighbor reported seeing the man wearing a white or gray sweatshirt with black markings and saggy blue jeans get in a silver/gray mini-van driven by a woman, according to the news release.

At Greenwich Road the van drove through the parking lot of Dumfries Market, through the grass and back onto Dumfries Road heading west, Hartman said. The van encountered a road block near Rogues Road and came to a stop. The male driver, matching the earlier description, was taken into custody and detained. The female who had left the van earlier was located near Rogues Road and was also taken in custody and detained, according to the news release.

The sheriff’s office is actively investigating the incident, Hartman said. The van is believed to be stolen from West Virginia and the man and woman are believed to have traveled to Fauquier County from the Berkeley Springs, West Virginia area, he said.

“It is believed there is stolen property in the van and it is further believed these individuals went to other residences and businesses in the area and removed property,” Hartman said in the news release.

The man and woman have not yet been positively identified, Hartman said. Anyone who encountered a silver/gray Chrysler Pacifica van occupied by a white man wearing a sweatshirt and jeans and a white woman on crutches with dark hair, wearing a black sweatshirt and black sweatpants is encouraged to contact the

A man who was arrested yesterday after walking into an occupied residence has been identified by police.