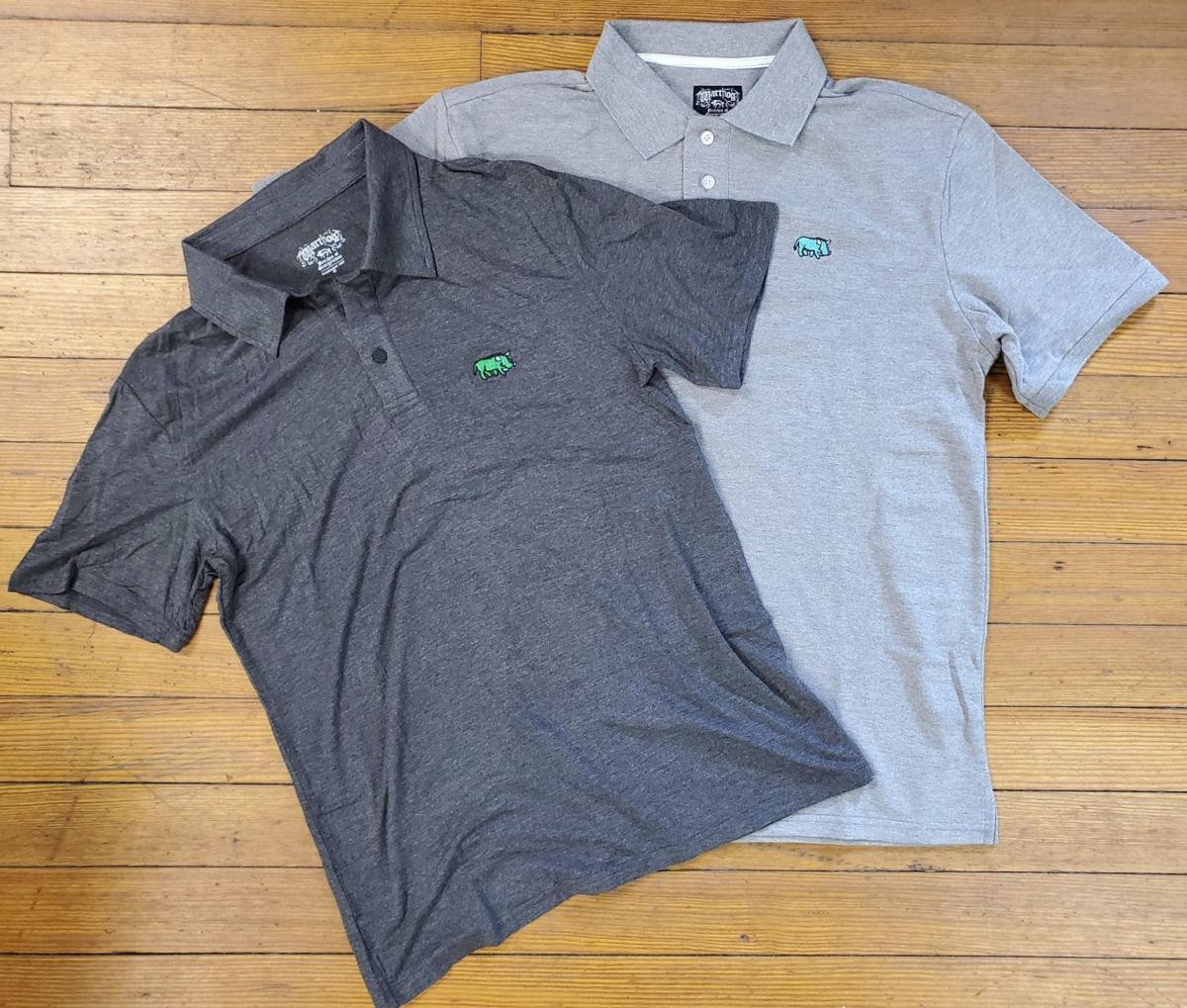 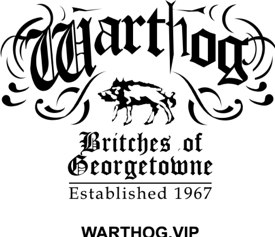 The Warthog clothing collection, one of the brands of Washington D.C.’s Britches of Georgetowne clothing company, is being brought back by Warrenton entrepreneur Matt Carson (co-founder of SiteWhirks, BigTeams and Outsider Labs) and Britches co-founder Rick Hindin, according to a press release from Britches Warthog. A launch party, open to the public, will be held at the Wort Hog Brewing Co. at 41 Beckham St. in Warrenton on Friday, Sept. 13, from 7 to 9 p.m.

The Britches Warthog was the mascot of Britches Great Outdoors, the sister company of the Britches of Georgetowne, established in 1967. The press release stated that “Hindin, poking fun at the various animal logos appearing on casual clothing in the ’80s, decided to put the ugliest animal he could think of on a shirt and the iconic Warthog was born, along with the slogan ‘Only beautiful to another Warthog.’”

“We never anticipated the Warthog brand would become so successful, but the demand for the new, anti-snob appeal logo quickly became one of Britches’ best-selling fashion items during our 25 years.” Hindin said in the release.

“The mission of the new Britches Warthog enterprise is to produce the highest quality, ruggedly fashionable, casual sportswear at reliably reasonable prices, while focusing on the ecological impact to the planet,” Carson stated in the release. He said that the materials used in creating the products are environmentally friendly and required bulk shipping will reduce the carbon footprint of multiple smaller shipments.

The first wave of Warthog products will include the warthog pique polo, a bamboo polo and Oxford button-down shirts, all bearing the embroidered Warthog logo. “Bamboo fabric is naturally antimicrobial, soft, doesn’t require pesticides to grow and uses much less water than cotton,” Carson said.

Carson said that his love of the Warthog brand going back to his school days at Warrenton Junior High motivated his commitment to bring back the Warthog brand. Carson is also a founding board member of the Middleburg Film Festival.