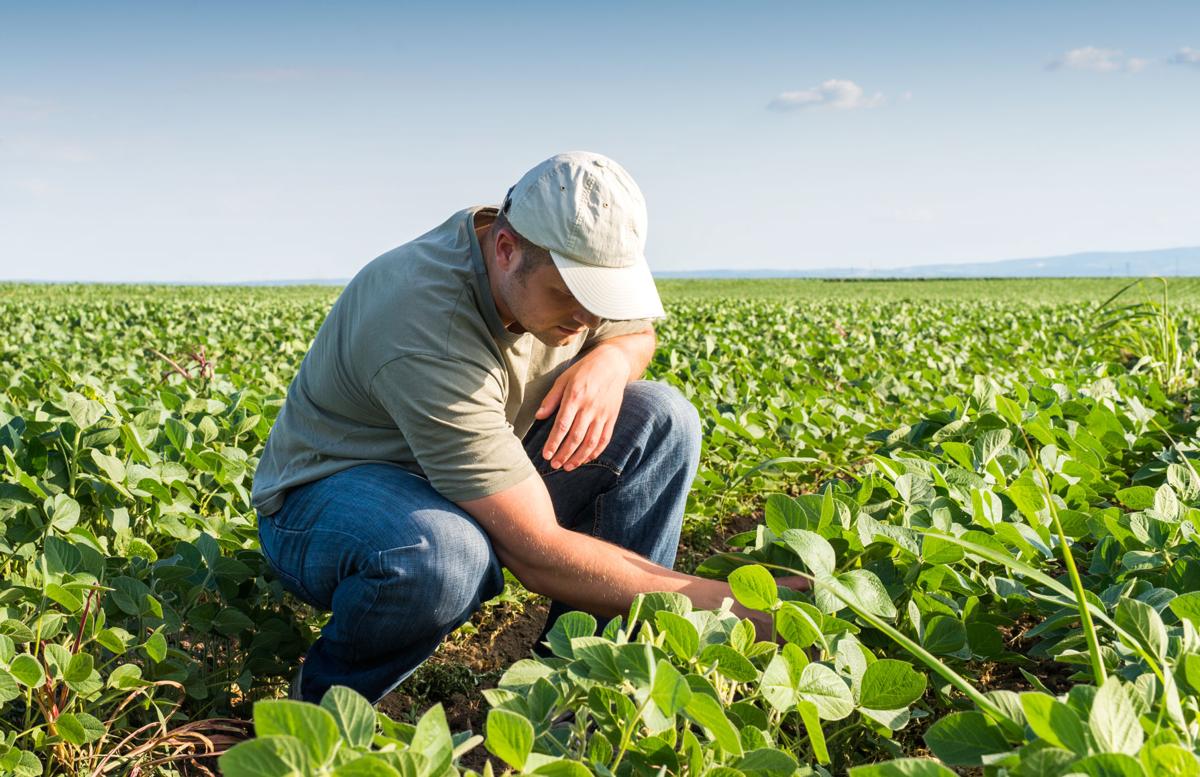 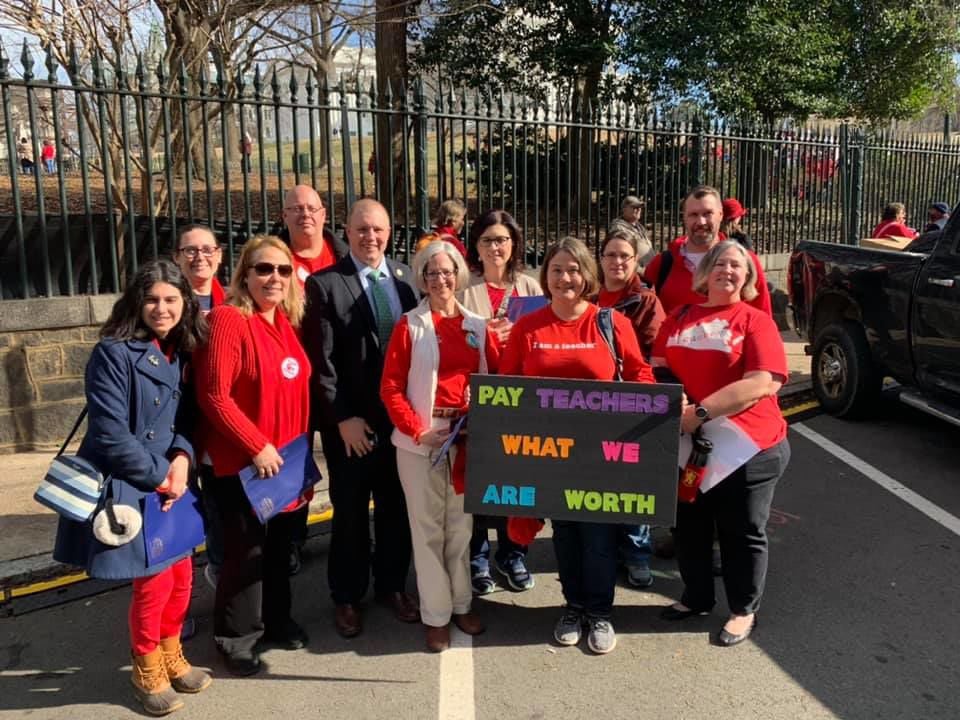 “It was great to see Susan Pauling and Stephanie Litter-Reber from the Fauquier County School Board along with all the educators that came down today to advocate for increased school funding,” posted on Facebook Del. Michael Webert, R-18th, when he welcomed the group from Fauquier on Legislative Day, Jan. 27.

With many farmers relying on extension agents for assistance, Farm Bureau members voiced their concerns about the lack of funds needed to pay competitive wages and reduce the turnover among agents.

“We really need to treat them as a viable part of our state government and give them raises like we do everyone else,” Kilgore agreed. “We’re going to have to pay more if we’re going to keep people. That’s just the way it is.”

Bobby Combs, a Smyth County farmer, said he was most concerned about issues surrounding farmland preservation and development. “What goes on here controls what happens at home,” he said. “It affects me monetarily, depending on what bills are passed.”

A group of Farm Bureau members representing producers in Orange, Spotsylvania and Louisa counties met with Sen. Bryce E. Reeves, R-17th, of Fredericksburg, to discuss the implications of HB 1422.

The bill would require mandatory development and implementation of nutrient management plans for farmers with more than 50 acres in the Chesapeake Bay watershed, and stream exclusion for 20 or more cows located on perennial streams. The farmers voiced their concerns about a lack of full funding to implement the bill’s requirements, and the ambiguity of what is considered a perennial stream.

“It’s going to be detrimental to any cattle producer in the watershed,” Orange County farmer Coty Goodwin said of the bill.

After the meeting, Reeves encouraged Farm Bureau members to “go forth and do great things,” thanking them for presenting their concerns to him. Reeves is not part of the Senate Agriculture, Conservation and Natural Resources Committee, but he promised to share the group’s concerns with committee chairman Sen. J. Chapman Petersen, D-34th, of Fairfax City.

“When I served in politics as a county supervisor, I tried to do more listening than talking,” Durham said. “Coming to Legislative Day definitely has an impact.”