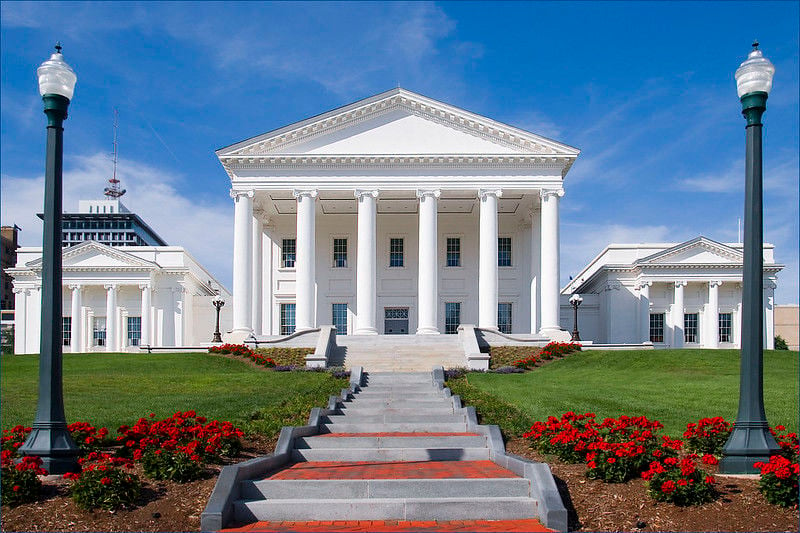 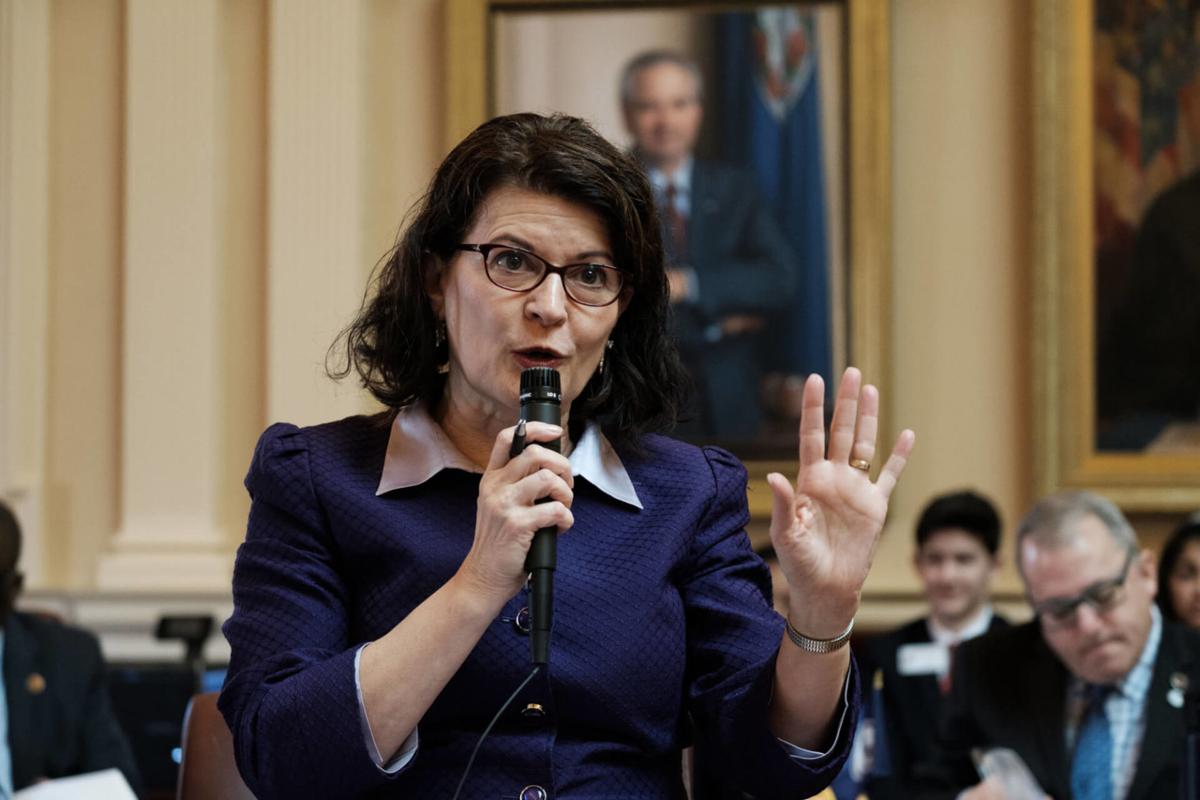 Courtesy of the Virginia Mercury

For months, a handful of Virginia lawmakers had been pushing legislation that would grant access to paid sick time to thousands of workers.

But their pitch grew increasingly pointed as the proposal came down to the wire in the final days of the General Assembly and state officials confirmed the state’s first cases of coronavirus.

“Coronavirus is spreading,” Sen. Barbara Favola, D-Alexandria, told her colleagues Sunday as she outlined the dilemma many workers face: “Roughly 25 percent of American workers – and it’s a little higher in Virginia – have no paid sick leave. So here they are trying to provide for their families, trying to pay rent. And yet they know they need to go to the doctor and they cannot take time off.”

The proposal, which would have required businesses with 15 or more employees to grant all workers at least five paid sick days a year, failed later in the afternoon when lawmakers adjourned without the Senate taking up the issue for a final vote.

The decision not to act comes as health officials around the country warn workers who think they might be sick to stay home — evergreen advice, but one advocates note is not practical for a large segment of the population.

Less than two thirds of the country’s lowest-earning workers have access to paid sick time, compared to 94 percent of the highest earners, according to the Bureau of Labor Statistics, which found workers in the service industry are the least likely to work for employers who grant the benefit.

“We have met with countless workers who tell us they have been forced to go to work sick because they had no choice,” said Kim Bobo, the director of the Virginia Interfaith Center for Public Policy, which led the push for the legislation. “Others sent their children to school sick when they’d rather have stayed home with them. They knew they put others at risk, but couldn’t risk losing their own jobs or their paychecks.”

That concern has sparked debate and emergency legislative proposals around the country.

On Monday, New York Gov. Andrew Cuomo announced he was asking the state’s legislature to grant paid time off to people isolated or quarantined as a result of the virus. Tuesday, Democratic lawmakers in the U.S. Senate introduced emergency legislation requiring employers to grant seven paid sick days a year with an additional 14 days to be made available in the case of a public health emergency.

“A public health crisis like the coronavirus underscores the urgent need to pass paid sick leave legislation. Workers deserve the flexibility to care for their health without fear of losing a paycheck,” Sen. Tim Kaine, D-Va., who is a co-sponsor of the legislation, said in a statement Tuesday.

Sick-leave legislation has been stalled in Congress since 2004, according to The New York Times, and Republicans have generally opposed mandating leave requirements.

The legislation considered in Virginia faced similar opposition, with major business groups broadly opposing what they view as an encroachment on private enterprise. Nicole Riley, who directs the Virginia chapter of the National Federation of Independent Businesses, called the Virginia proposal a “complex, cumbersome, one-size fits all human resources policy” that didn’t account for how different businesses operate.

The final version of the bill would have granted up to five paid days of sick leave to both full and part-time workers, accrued at a rate of one hour for every 30 hours worked. It would also have covered time off to care for family members. It would not have taken effect until July 1.

The proposal cleared the House of Delegates on a party-line vote, with Republicans opposing. But it stalled in the Senate, where lawmakers had initially voted in favor of the bill but reconsidered amid intense pressure from industry groups, including major air carriers, which were seeking exemptions.

Over the weekend, however, it was the legislation’s coverage of part-time workers that dragged the bill down in a floor debate. Sen. Chap Petersen, D-Fairfax, took exception to the idea that a part-time worker in his law office would be allowed to use a sick day to take a child to the doctor.

Favola responded, “I would say that being the generous and kind individual that you are, I would expect you would have some paid time off policy which would probably accommodate this.”

Advocates worried that not including part time employees would lead some businesses to simply cut workers hours to avoid offering the benefit.

A study released Monday of five states and Washington, D.C., that implemented paid-sick time laws found employees who received the benefit averaged two sick days a year at an average cost to employers of 20 cents per hour worked, according to The Times. The study “also found that paid sick leave laws didn’t reduce employment or wage growth, and didn’t have unintended consequences of reducing other benefits, like vacation time or disability pay.”

Gov. Ralph Northam had endorsed the legislation, though he sought to limit it to businesses with 25 or more employees. “He was disappointed to see the measure fail,” his spokeswoman, Alena Yarmosky said.

The state is taking special precautions for its own workforce, she said, implementing a public health emergency leave policy for state employees who have traveled to a high-risk country or at risk for serious illness from COVID-19.

Northam is asking private employers to follow suit: “We are continuing to encourage businesses in Virginia to provide teleworking and leave options to employees at risk of serious illness from COVID-19.”