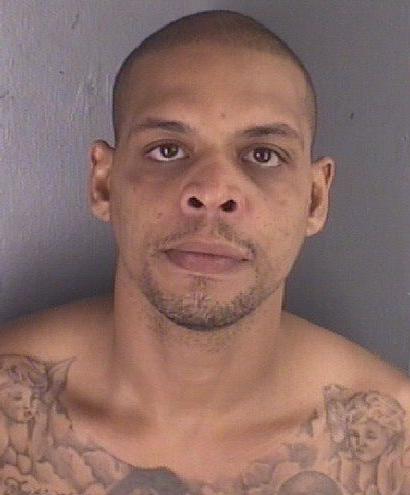 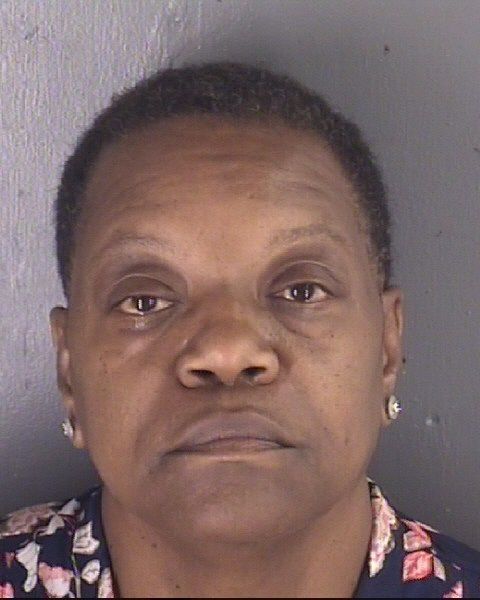 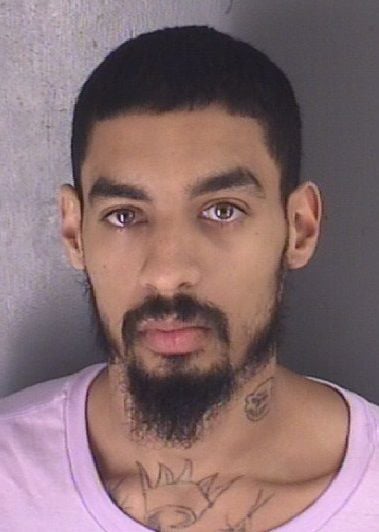 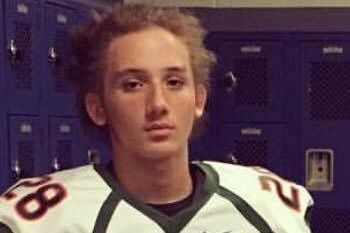 The sheriff's office announced on Friday that Ellis was being sought in the slaying. His photograph was circulated, and residents were warned that he was "armed and dangerous."

Ellis has been charged with first-degree murder, use of a firearm in commission of a felony and conspiracy to commit robbery. He is being held at the Fauquier County Adult Detention Center with no bond, said Hartman. His arraignment is scheduled for Wednesday morning.

The other two suspects who have been arrested in the crime gave different accounts of the shooting to authorities, according to court documents.

According to documents filed with Ellis’ arrest warrant, Daniel Farmer, arrested last week for first-degree murder in the case, stated, “he arranged with Myison Ellis and Lucretia Robinson [also arrested last week] to rob Williams Jr. at Williams’ residence of drugs and money.”

The statement said that Farmer said he drove “with the co-conspirators to Williams’ residence and Ellis and Robinson were left to commit the robbery, and ultimate murder.”

In the same documents, it states that Robinson said she “traveled with Farmer and Ellis to Williams Jr.’s residence on the night he was robbed and murdered. She stated Ellis was let out of the car and returned.”

About the search for Ellis, Hartman said, “Once Myison Ellis was identified as a suspect and detectives were able to obtain warrants, we reached out to our law enforcement partners in an effort to apprehending him quickly. Anytime you have a suspect charged with murder, especially the murder of an 18-year-old, the longer the manhunt, the greater the chance of someone becoming desperate, or the chance of further violence, so we are thankful that Ellis chose to turn himself in for those reasons.”

He added, “In my experience, Ellis did not turn himself in because ‘it was the right thing to do.’  He turned himself in because he ran out of places to hide and people to hide with. Over the weekend, great pressure was brought to bear by members of the public and by law enforcement from New York to Waynesboro, Virginia.”

Hartman said, “When folks call in with information in an investigation like this, those bits of information are like pieces to a puzzle and every little bit helps.”

Sheriff Bob Mosier thanked the public for their help and desire to see justice done. Hartman said that the sheriff is also grateful to “our law enforcement partners for working with us in this investigation and the search for Ellis -- to include the Virginia State Police, Prince William County Police, Waynesboro Police, Augusta County Sheriff’s Office, Nelson County Sheriff’s Office, the FBI and the U.S. Marshals Service.”

Detectives are continuing to conduct interviews and are working with the Virginia Department of Forensic Science on the most probative evidence to evaluate and examine, Hartman said.

Although three suspects have been charged and are in custody, the investigation is continuing. Mosier urged anyone with information about the murder of Lincoln Williams Jr. to contact the Sheriff’s Office at 540-347-3300.

The arrest came a day after Farmer, 23, of Nokesville, was arrested and charged with first-degree murder in connection with Williams’ death.

Farmer remains in custody as well. His preliminary hearing is also scheduled for Nov. 14 at 1 p.m.

Documents associated with Farmer’s arrest warrant state that after Williams was shot, the 18-year-old said “Rudeboy” was the person who shot him. The documents say that “Rudeboy” is Daniel Martin Farmer III.

The arrest warrant paperwork reveals that when law enforcement interviewed Daniel “Rudeboy” Farmer, he said he talked to Williams on the day of his death to arrange the purchase of narcotics, but that Williams never showed up.

The criminal complaint against Lucretia Ann Robinson states: “Daniel Farmer made statements to detectives … that he along with the accused … conspired to rob Williams Jr. at his residence … of money and narcotics. Williams Jr. was subsequently murdered at his residence.”

The paperwork also said, “The accused [Robinson] was interviewed at the Fauquier County Sheriff’s Office and made statements implicating herself as well in the incident.”

Hartman reported on Tuesday, Aug. 27 that 911 was called at 10:42 p.m. on Monday, Aug. 26, when Williams returned home after a short trip to Walmart. Williams had been shot in the face and was bleeding heavily from his head. A trail of blood led out to the SUV parked in the driveway, according to affidavits filed in the case.

Hartman added that upon arriving at the house, deputies were assisting with first aid when they discovered what appeared to be a gunshot wound. They provided CPR, but Williams' condition worsened.

Williams was transported to the Fauquier Hospital, where he was pronounced deceased soon after arriving at the emergency department, Hartman said.

An autopsy was performed at the Office of the Chief Medical Examiner in Manassas. An official cause and manner of death will not be released until the autopsy report is complete, Hartman said.

One of our political parties is only interested in taking guns away from law abiding citizens so they can easily implement their commie/socialist takeover. The gun and drug cartels will continue to have a highway across our open border as long as they continue to stuff that political party's pockets with cash.

This is a perfect example of what democrats rail against - but never man up to work against. How did these monsters get guns? Did they steal them, buy them illegally, trade them for drugs - how?

Get to the bottom of that cesspool, before they presume to strip our enumerated rights away.

You are absolutely correct. 66 shootings over the weekend in Chicago, 12 fatal. 7 shootings in Baltimore on Labor Day alone, 2 fatal. Hardly a word in the news about them, I guess because they don't fit the socialist agenda. You can bet the guns involved were not legally purchased in a sports store. Time to get to the bottom of the real problems.

Don't even have all the details about this but this is now a second amendment issue.

Glad Judge Foley was there!!!

This would be a great opportunity for the intrepid journalists, who are only interested in the truth, to find out how these cretins obtained weapons.