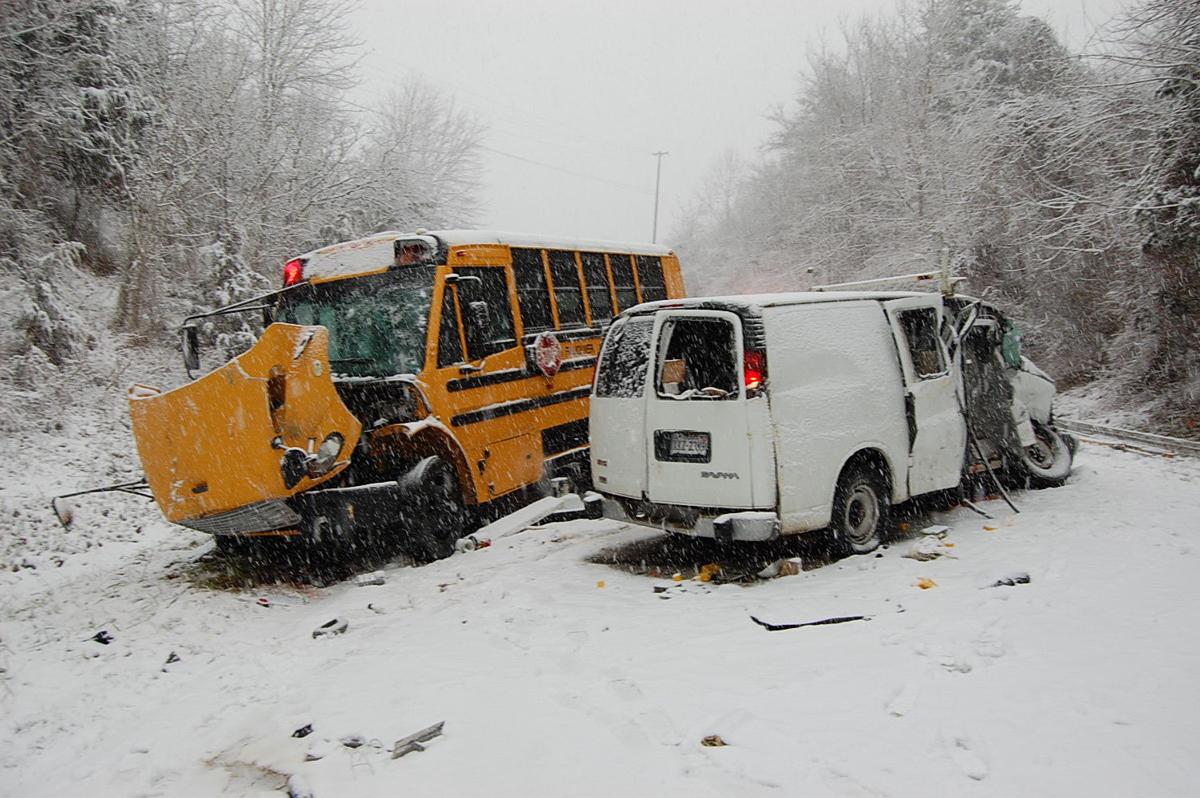 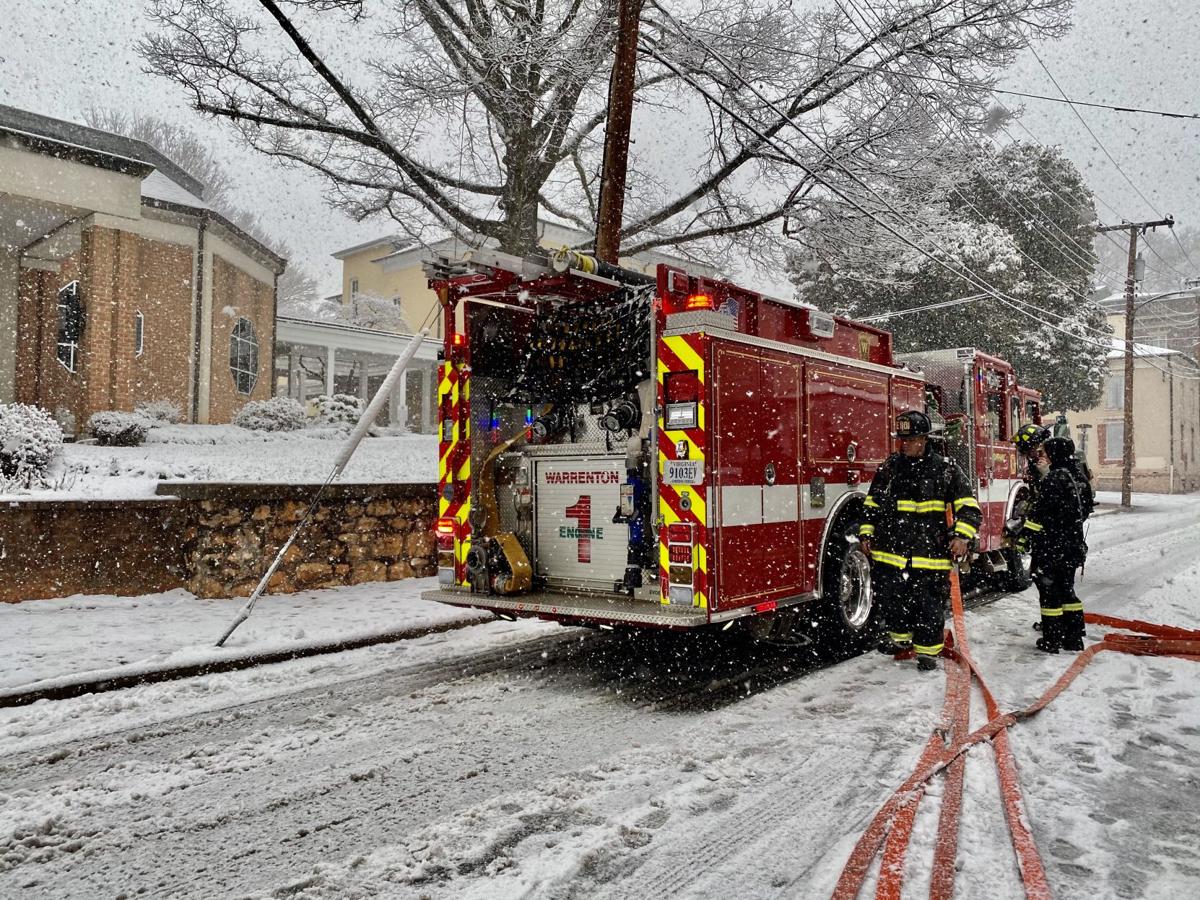 A fire truck responded to a false alarm at the offices of The Fauquier Times Tuesday afternoon. Meanwhile, fire and rescue crews are being kept busy responding to several crashes as snow falls across the area.

A fire truck responded to a false alarm at the offices of The Fauquier Times Tuesday afternoon. Meanwhile, fire and rescue crews are being kept busy responding to several crashes as snow falls across the area.

Virginia State Police are investigating a two-vehicle crash near Delaplane that resulted in the death of a 48-year-old man. The crash occurred Tuesday, Jan. 7 at 12:56 p.m. on Route 55 (John Marshall Highway), just east of Route 729 (Carrington Road).

Coffey reported that the driver of the GMC, identified as Charles E. Anderson, 71, of Manassas, suffered life-threatening injuries in the crash and was flown to INOVA Fairfax Hospital; he was wearing a seatbelt.

Mark R. Tee, 48, of Manassas, a passenger in the GMC died at the scene as a result of his injuries, police said; he was not wearing a seat belt.

Two women in the school bus, the 59-year-old driver, of Warrenton, and a 68-year-old passenger, suffered minor injuries in the crash and were transported to Fauquier Hospital, said Coffey. Another adult passenger in the school bus was uninjured.

There were no children on the school bus at the time of the crash.

Slick road conditions were factors in the cause of crash, said Coffey, and the accident remains under investigation.