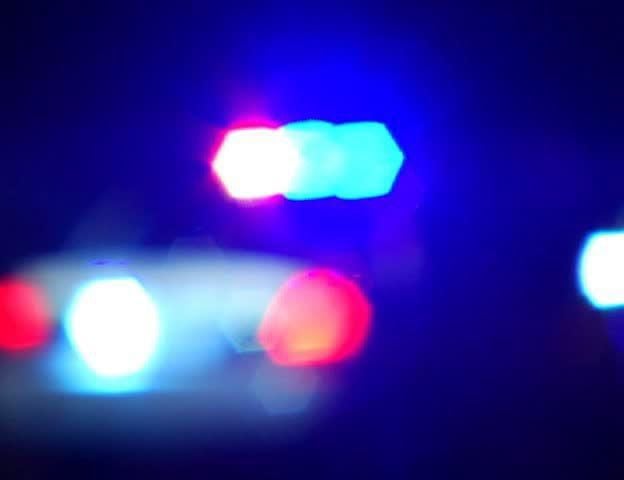 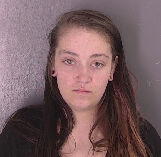 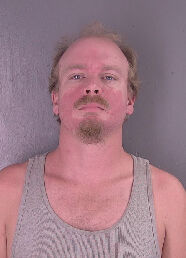 Lewis said that a FCSO deputy stopped a vehicle for a traffic infraction on U.S. 29/Lee Highway and Nordix Drive, at about 8:45 p.m. on Wednesday, July 29. During the stop, K-9 Duco was deployed around the vehicle on a free air sniff. "Duco detected, indicated and alerted to a positive odor of narcotics," said Lewis.

A subsequent search of the vehicle was conducted, resulting in the seizure of approximately 141 heroin capsules, 2 grams of heroin, narcotic paraphernalia and cash, the spokesman said.

Lewis reported that the driver of the vehicle, Arthur Peugh, 32, of Culpeper, is charged with possession of heroin and drug paraphernalia.

A passenger, Tristin Smith, 23, of Orange County, was charged with possession of heroin.

A second passenger in the vehicle, Nicholas Young, 26, of Culpeper, was charged with possession of heroin with the intent to distribute; he is also wanted out of Culpeper County for a probation violation.

All three individuals were held at the Fauquier County Adult Detention Center with no bond at the time of their arrest, said Lewis.