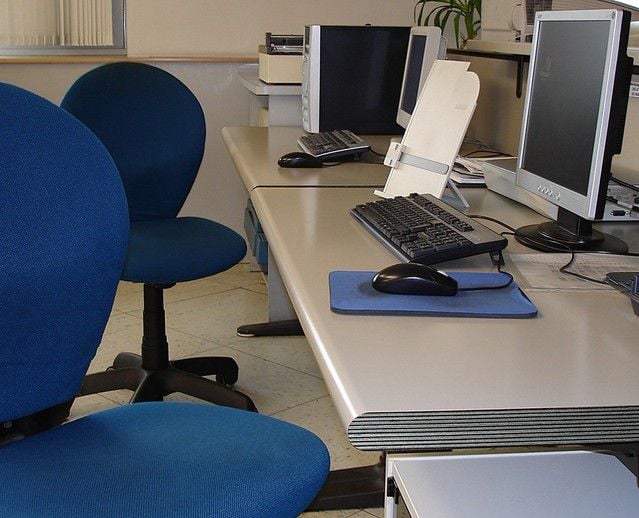 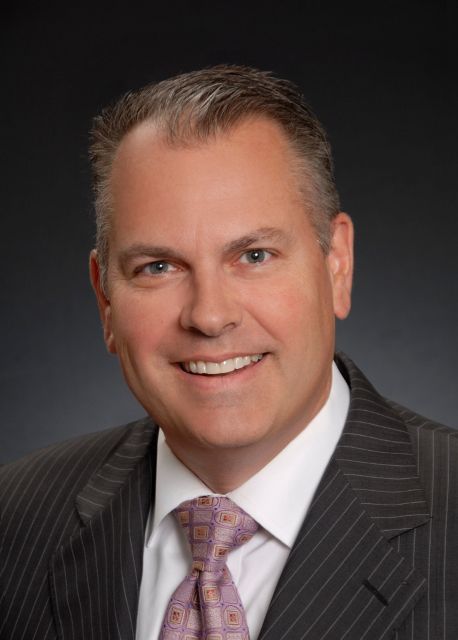 With COVID-19 placing the nation in lockdown, millions of office workers are attempting to convert their corporate office into a home-based one. Three area residents who were working from home before the world changed six weeks ago offer some advice.

Brian Hagarty, 52, lives just north of Warrenton. He and his wife Diane have been selling real estate for more than two decades, the last five of which have been out of their home. Sales are generated by hours of work in the home office and consummated when showing properties that have been digitally previewed by buyers.

“The first thing to establish is a daily schedule and stick to it,” said Brian Hagarty. “I get up at 6:30 a.m., Monday through Friday. If you sleep till 9, it’s going to result in lost business. If you worked in a typical office, would the boss allow you to show up in mid-morning? I doubt it. When working at home, you are the boss.”

He cautioned that the benefits -- no commutes, for example -- will be countered by the difficultly of staying focused. He thinks more intensity and mental focus is demanded working inside the home. Establishing that discipline will initially be the tough challenge.

He muses that there is a temptation to act like every day is the weekend. The urge to do yard work, surf the web, stream a good movie, or drop by the fridge is ever constant. Good habits take time to create. Invest the time, he advised.

After discipline, distractions are the next snake lying in the weeds to derail work. Hagarty shared that recently he was on the phone with an important client when one of his two dogs began aggressively barking outside, likely in pursuit of a raccoon.

“That triggered my inside dachshund to start barking loudly, too. Through experience, I quickly muted my iPhone so that I could hear the client, but he couldn’t hear the racket. It permitted the conversation to proceed while I was calming the dogs down.”

On video conferencing calls, he makes certain he’s dressed appropriately and has no unkempt household items lying in the background. Professionalism prevails in the home just as in the office.

Video conferencing using apps like Zoom and Skype are a productive and enjoyable way to conduct business today, he said, but cautioned, “But be sure the lightening is good on your monitor, and the background is free of distractions.”

He closes by sharing that real estate listings are down 49 percent from the same period last year. “That’s huge. It’s a great time for sellers.”

Rex Cooper, consultant Rex Cooper, 55, is a lifelong Warrenton resident who sold his sensor instrument company in 2018 and subsequently sold his office space last October. Given his experience, he continued to work for the firm as a consultant. He’s been working for seven months now out of a small, comfortable, home office located above his garage.

Fortunately, he installed high-speed internet about a year ago. Hence, his work on writing contracts and generating new business from home mirrors his former work life.

“I typically arrive in my office around 8:30 a.m. and work till about four in the afternoon. My mornings are the busiest times. It quiets down in the afternoon. During those times, I do research on the internet, prospect and help write contracts.”

He augments his computer work by regularly checking his cell phone since business flows on both devices. If he is away from the home office, he uses his ever-ready laptop to engage clients or business colleagues.

Cooper advised new homebound office workers to be on the alert for distractions. “I think it’s easy to get distracted by things like a leaky sink that you’ve wanted to fix for weeks and not gotten around to it. You need to keep a normal business schedule.

“Each morning I tell the family, ‘I’m going to work,’ as I head for the home office. So, I’m kind of leaving the house. I go into the office and close the door.” He echoed Hagarty’s thoughts on eliminating as many distractions as possible.

“I tell my wife and kids please don’t pop in and start asking me questions every five minutes. Secondly, keep a set routine. It’s important.”

Colleen Rathgeber, account executive Colleen Rathgeber, 43, lives in Haymarket, holds an MBA degree and is a mother of three. She has worked for several nationally known firms, including AOL, the Los Angeles Times, Yahoo, RealtyTrac, First Data and others.

“As long as there is not a decrease in productivity, I think the pandemic is going to increase home office jobs when it’s over. The cost to firms offering work at home can be significantly lower than operating a traditional office.

“But if a person has worked for an on-site company that was highly social, with a lot of interacting among colleagues, it’s going to be hard to adjust. A lot of people don't understand that and don’t plan for that adjustment period.

“To deal with the problem, homebound employees need to have interaction with people via the computer, phone and teleconferencing.”

She added that not having a commute is wonderful. “Also, after putting my kids to bed, if necessary, I can go back and log on for an hour or two of more work. The flexibility is great.”

Rathgeber also thinks work-life balance is critical. It can include midday work breaks for exercise like walking or jogging. And rising at the same time each day, grabbing a shower and getting dressed sets the stage for a successful workday. “How you look and feel can seep into your online and phone business demeanor.”

Rathgeber has a walking treadmill desk, a stand-up desk and a conventional desk. Some people question how much work can be accomplished when walking and typing at the same time, but she said she adapted very quickly. “I love the exercise options these kinds of desks provide.”

A layman’s guide to video conferencing