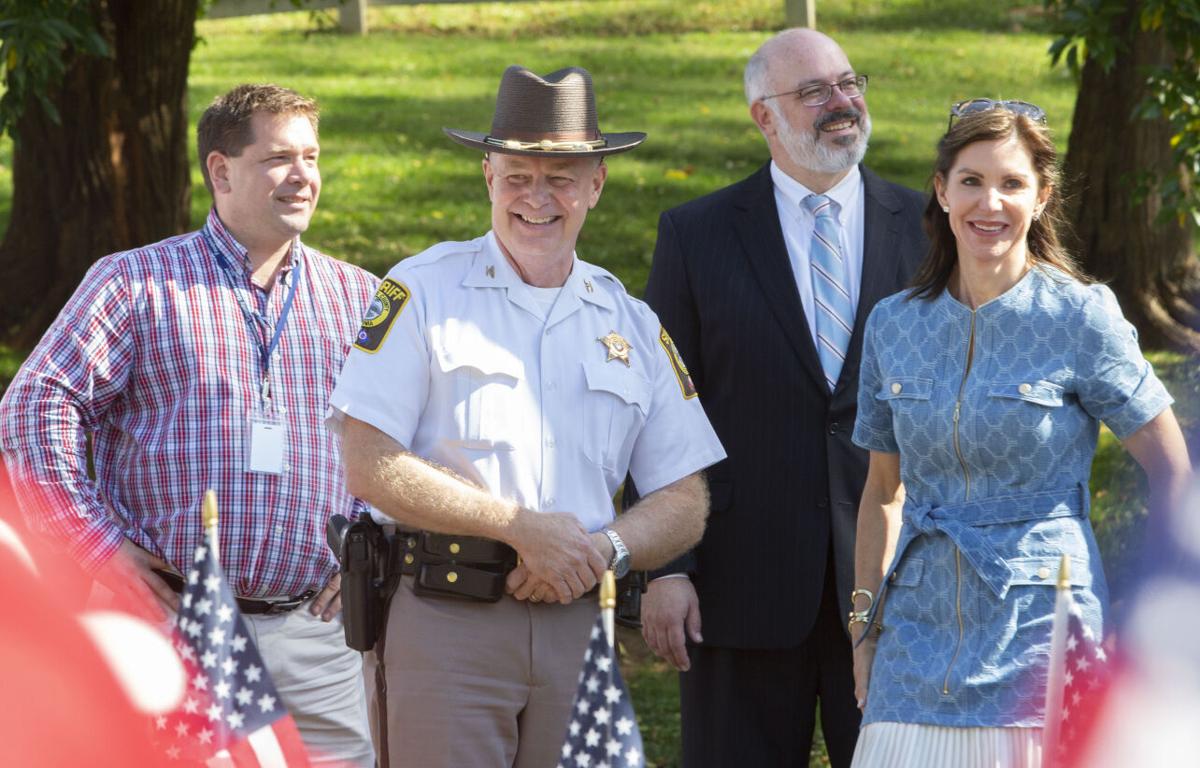 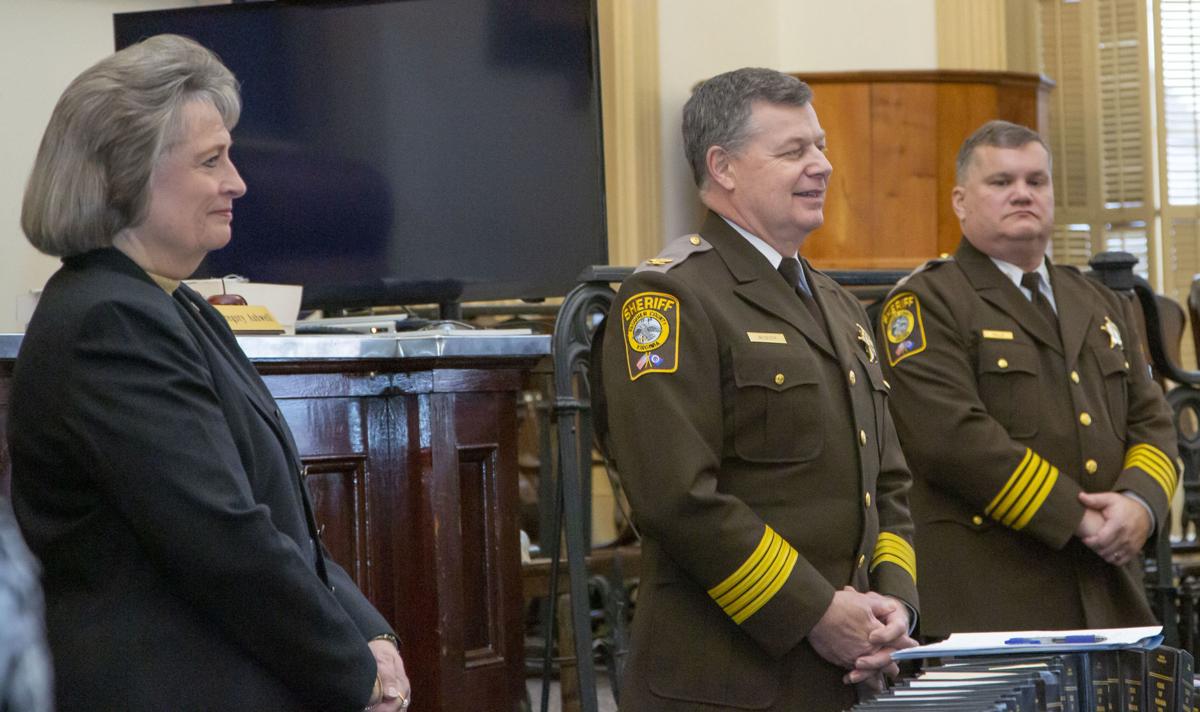 Gov.-elect Glenn Youngkin (R) has nominated Fauquier County Sheriff Bob Mosier to be Virginia’s next secretary of public safety and homeland security. Mosier, a Republican who campaigned on Youngkin’s behalf, was first elected sheriff in 2015.

Mosier will remain Fauquier’s sheriff until he is confirmed, a sheriff’s office spokesman said Tuesday. Lt. Col. Jeremy Falls, the county’s highest-ranking sheriff’s deputy, will take over in an interim role if Mosier is confirmed, according to an email Falls sent to staff members Tuesday.

“While change can be a time of uncertainty for many, I want to assure you that there will be no immediate major changes in the operations of how we conduct business,” Falls said in the email.

Falls, a U.S. Army veteran with 25 years of law enforcement experience split between Fauquier and Fairfax counties, said Tuesday that he plans to run for sheriff in the special election this year. No one else had announced their intention to run as of Tuesday afternoon.

The public safety secretariat, headed since 2014 by Brian Moran, has a combined $3.4 billion annual operating budget. The role would be a massive step up for Mosier, who currently leads an agency with a $5.5 million operating budget — 1/600 of the state’s public safety budget. When contacted by the Fauquier Times, a Youngkin campaign representative declined to comment further on why Mosier was chosen for the role.

Today, I announced Sheriff Bob Mosier as the next Secretary of Public Safety and Homeland Security. On Day One, we will get to work on fully funding and raising pay for our law enforcement officers, protecting qualified immunity, & firing the Parole Board to keep Virginians safe.

A press release announcing Mosier’s nomination quoted Youngkin as saying, “Bob shares my vision for innovating how our law enforcement officers build trust and engage in their communities they serve by building bridges with local leaders to reduce crime and keep Virginians safe.”

The press release said Mosier’s first action would be to “fire the Parole Board,” a key campaign promise after that board has come under intense criticism after an inspector general report found that the board failed to follow its own victim-notification procedures and other state laws.

Mosier, 58, began his career as a dispatcher for the Manassas Park Police Department as a teenager, working his way up to patrol officer by the age of 21 and eventually leading several divisions in the Fauquier County Sheriff’s Office before his election to the top role in 2015.

Mosier has also served on U.S. Department of State missions internationally and worked as a security contractor. Gov. Ralph Northam (D) appointed him to the Criminal Justice Services Board and to the Substance Abuse Services Council.

Va. Sen. Jill Holtzman Vogel (R-27th), who represents Fauquier County in the state senate, called Mosier's nomination an “outstanding choice” in a text message Monday evening. “He is well qualified and will be a phenomenal addition to the new administration's team,” she said. “And I'm very proud.”

Fauquier County has a new (interim) sheriff. On the morning of Tuesday, Jan. 18, Lt. Col. Jeremy Falls was sworn in and Bob Mosier, first elec…

Our loss is the Commonwealth's gain. Godspeed Sheriff!