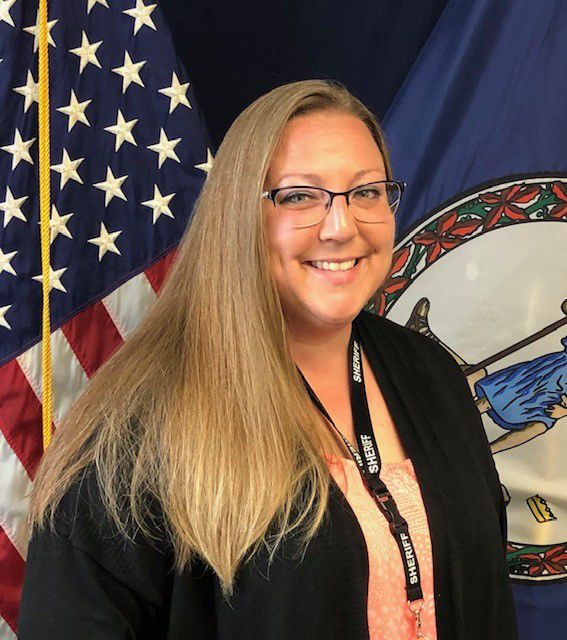 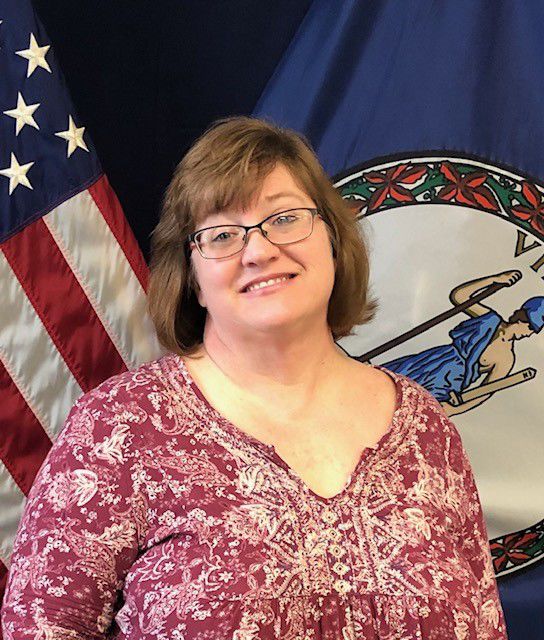 The program began in February “as part of Sheriff Mosier’s vision to create an environment where all sworn and non-sworn personnel are leaders and given the tools to succeed,” according to the news release.

On Friday, April 17, Mosier announced the first two graduates, Patty Polizzi and Sue Dolan, both records technicians assigned to the Professional Standards Division. Polizzi and Dolan began the program together in mid-February and completed 170 hours on April 14 and 15 respectively, according to the news release.

“Both described the program as challenging and stated they enrolled for personal growth and to achieve education to grow within the organization,” the news release said. “They said the curriculum is progressive and helped them gain a better understanding of how the Sheriff’s Office command structure operates.

Polizzi commented on the self-reflection and assessment needed to continue the learning modules as she progressed through the program. She said she learned listening skills and has a better understanding of personality types and leadership styles which will make her a better and more productive member of the agency.

Dolan agreed and added that the program has made her a better person and employee as well.  She liked the progressive curriculum and was glad she and Polizzi began at the same time as they were able to share ideas and thoughts. Both said the books that are required reading were interesting and may not have been something they would have normally read, however, there were many lessons learned from each of the authors.

The program is 170 hours of online lecture, discussion and testing, using a state-of-the-art learning management system.  Each student proceeds at their own pace through four phases of Command College courses with an additional 15 to 16 modules in each phase focusing on character, ethics, team-building, emotional intelligence, relationship building, customer service and leadership.

Sheriff Mosier stated again that “this is another example of law enforcement leadership embracing continuous learning and investing in the intellect of their personnel,” according to the news release. “He is especially proud of Patty and Sue for their accomplishment.”

The Fauquier County Sheriff’s Office is the second agency in the commonwealth of Virginia to adopt this nationally recognized program. There are currently 36 Sheriff’s Office personnel enrolled.

Congrats to both ladies for graduating the course. Any relevant education will certainly enhance your abilities as a valued employee. Keep it up and take any schools offered. The Sheriff understands education is key to better equipped employees and is the basis for a progressive and professional department. Well done Sheriff.