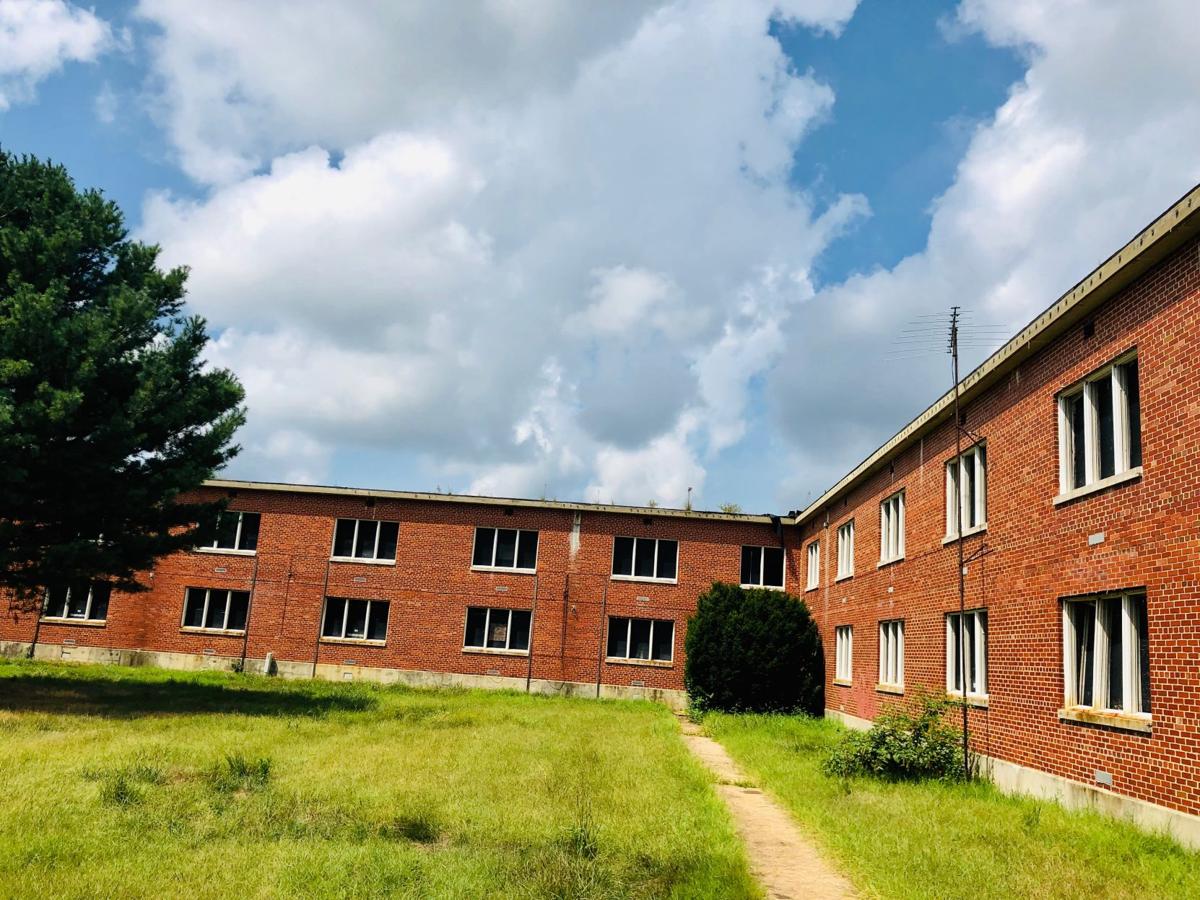 The two barracks being looked at for revitalization are located next to the Larry Weeks Community Pool complex. 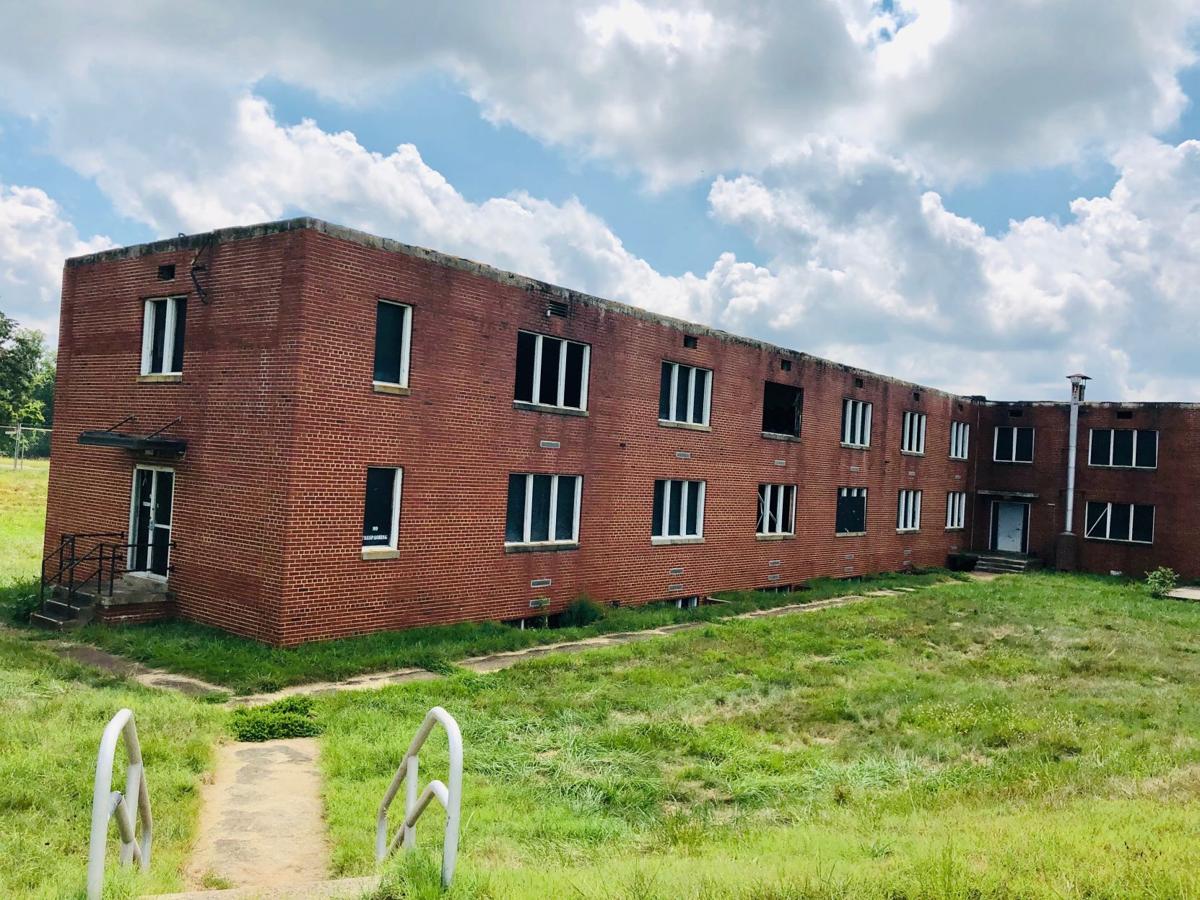 Barracks at Vint Hill have been standing vacant for more than 20 years.

The two barracks being looked at for revitalization are located next to the Larry Weeks Community Pool complex.

Barracks at Vint Hill have been standing vacant for more than 20 years.

A proposal from a company experienced in rehabilitating old buildings and putting them to new uses wants to give two old barracks at the former Vint Hill Farm Station a facelift.

Echelon Resources Inc., a Virginia-based historic property redevelopment firm, needs a zoning text amendment from the county to redevelop the buildings for rental and for-sale condominiums. The property is in a planned commercial industrial district.

The two buildings Echelon proposes to rehabilitate served as men’s and women’s barracks.The county has submitted information to the Virginia Department of Historic Resources to register the historic portion of the Vint Hill area, which includes the barracks.

“Based on the initial review of the PIF (preliminary information filing) and recent approval by the Virginia Department of Historic Resources staff, Echelon believes the Vint Hill barracks buildings will be eligible for the Historic Rehabilitation Tax Credit programs,” Echelon’s application to the county states.

Echelon would leverage the tax credit to convert the former barracks to market-rate residential use. Among its other projects is the conversion of the former Culpeper Power and Water Works buildings on Spring Street in Culpeper into 22 studio and one-bedroom apartments spread among two buildings, now called Culpeper Lofts.

Vint Hill Farms Station was a U.S. Army post that gathered intelligence during World War II and researched and developed intelligence equipment during the Cold War. The post was closed in 1997. The county designated the post an economic development area. Parcels were sold. New construction and some demolition occurred.

“It has been 22 years since the military’s Vint Hill Farms Listening Post #1 closed and these abandoned buildings are a blight to the area and have attracted vandals. With the rehabilitation and reuse, the old barracks will offer working professionals an upscale market rate housing opportunity and the old barracks buildings will be an asset to the neighborhood,” said Edwin Gaskin, owner of Echelon Resources.

The Virginia Department of Historic Resources and the U.S. National Park Service will review and approve the redesign of the buildings. The market rate units will be rented for at least five years and then can be converted to condos, according to Meadows.

“The real value is the location of the women’s barracks and the men’s barracks and the ability to honor these buildings and deliver a premium project at attainable market rates. We plan to survey Fauquier’s employers and the local workforce market and create a list of interested potential residents,” Gaskin said.

“There are no other existing multi-family units in the New Baltimore Service District and there are no other planned or similarly zoned parcels,” the application from Echelon Resources states.

There is space for 200 new housing units. The majority would be one-bedroom units with some studio and two-bedroom units. Rents will be in the $1,000 to $1,500 per month range. There will also be a fitness center, club room and on-site storage area as part of the new development.

Echelon held four community outreach meetings between May and July of this year to explain the proposal and hear what residents and business owners had to say.

Tim Hoffman, president of the Vint Hill Homeowners Association, said that he personally supports the proposal but others in the association do not, citing concerns about traffic, demand on services and the possible effect on property owners.

The association hasn’t taken a position on the project as a group.

“I have to look at those blighted buildings every day” and the proposal would be an improvement, Hoffman said. The project “would restore buildings that have been empty at least 23 years. No other organization has shown an interest in taking them on. This is a chance to turn something blighted into something aesthetic.”

Hoffman continued, “They would be largely for single people and maybe some couples who are comparatively younger and would pose no burden on the schools and would likely not burden the fire and emergency services. I don’t think we’re looking at a significant increase in traffic.”

Hoffman said he’s seen the Culpeper Lofts project. “The apartments are nice,” he said. “They are reasonably priced and are not low-income housing.”

Echelon’s request for a text amendment will first be considered by the county planning commission, which will hold a public hearing and make a recommendation to the county supervisors.

This is a No Brainer. How long do these buildings need to sit there full of mold and asbestos before something is done? Nobody is going to put luxury condos on this property. The county has squandered the opportunities for development in Vint Hill for a quarter of a century. We could use the tax revenue to pay a living wage to our teachers. We pay our teachers 20% less than adjacent Counties. And No I’m not a teacher, just a concerned parent.

Hi Angry Bob, can you share with me where you found your data about the Feds looking to house the immigrants, please?

They're looking in Prince William or Fairfax Counties, but there's already one in Bristow. Down the road to Vint Hill doesn't sound out of the question. It would be very convenient. The pool is right next door. Greenville Elementary and Kettle Run High are only a mile away. Plenty of resources there for 1000 fresh ESOL students. The unaccompanied children who are over 21 could even go hang out at Old Busthead.

And yes, the article says "unaccompanied migrant children", which we used to call "illegal immigrants", and only a few years back would have been "illegal aliens".

The federal government is looking for housing for illegal immigrants in the region.

Coincidence? Whenever I hear about that I think, yep, I bet they end up in the Vint Hill barracks.

I'd be shocked if they could pull this off. The board of supervisors wants the poor folks at the other end county. The NIMBY's in Vint Hill will fight it tooth and nail. The sewage treatment plant is already at capacity. And those barracks have been so neglected and vandalized that the bricks are probably the only thing salvageable. You can smell the mold from 100 yards away.

But it would be nice to see them not bull dozed. Which is the alternative.