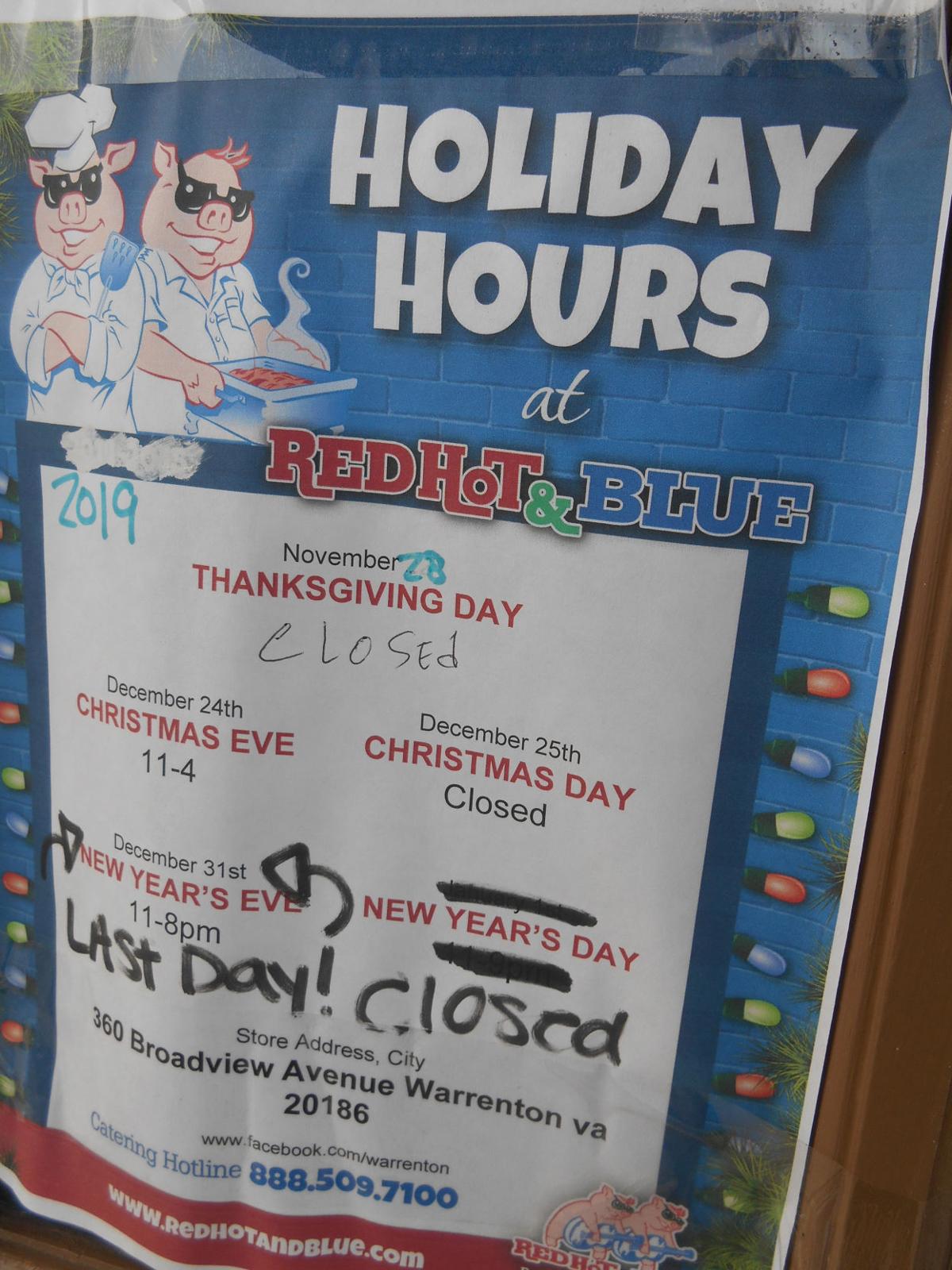 The Red, Hot and Blue restaurant's last day of business was Dec. 31. 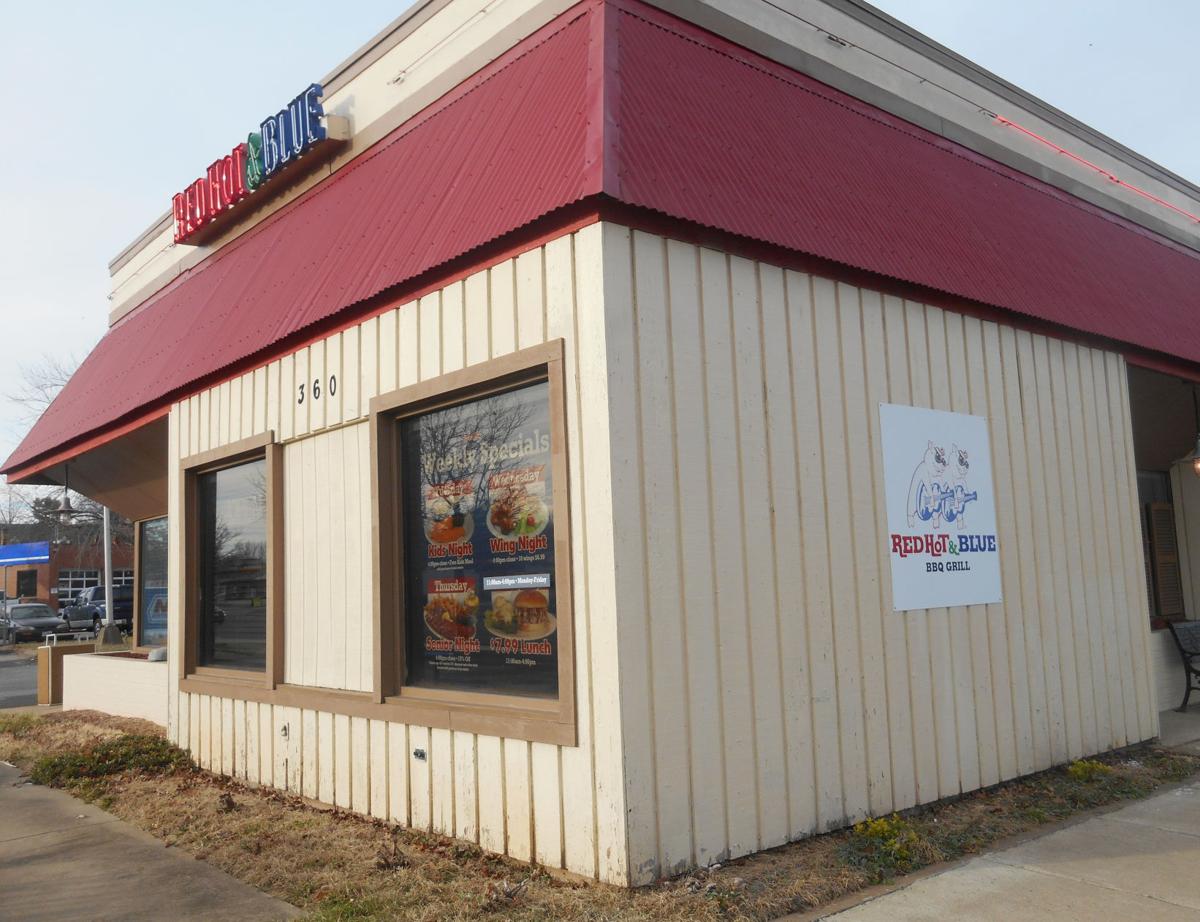 The Warrenton Red, Hot, and Blue property sits next to the former McMahon’s Irish Pub and Restaurant, which closed last September and remains unoccupied.

The Red Hot & Blue restaurant in Warrenton closed its doors for the final time at the end of the business day on New Year’s Eve.

“It’s been sad,” said Milton Hernandez, a member of the family that held the franchise to the restaurant at 360 Broadview Ave.

Hernandez returned to the restaurant on Jan. 2; he spoke about the last day of business. “Everybody came by to say goodbye,” he said of longtime customers.

The Warrenton restaurant had dine-in seating as well as a pickup window and provided event catering. Hernandez said the restaurant opened about 20 years ago.

Hernandez said he’s been associated with the restaurant chain since he was 14 years old and is 41 now. He said that his family has other restaurant interests that will occupy him.

The Warrenton Red Hot & Blue property sits next to the former McMahon’s Irish Pub and Restaurant which closed last September and remains unoccupied. On the other side of McMahon’s is the site of the former Cheswick Motel, which was closed and then demolished in December 2018.

Perfect example of business in Fauquier County. Not business friendly, no growth, and corrupt at all levels.

What is the local government doing about loosing a lot of businesses to Gainesville/Bristow? You see all the empty businesses in Warrenton and think the economy must be bad, then you go to Gainesville and it is booming....

[thumbdown]I am so bummed. I like getting lunch there. The service was always great as well as the food. RH&B will be missed.

The Bone in Gainesville is the place to go now

Is that Joe Kucera?

Red, Hot, and Blue had some of the best Redskin potato salad I ever tasted!! I'm so sorry to see this place shut down. It always had great service too.