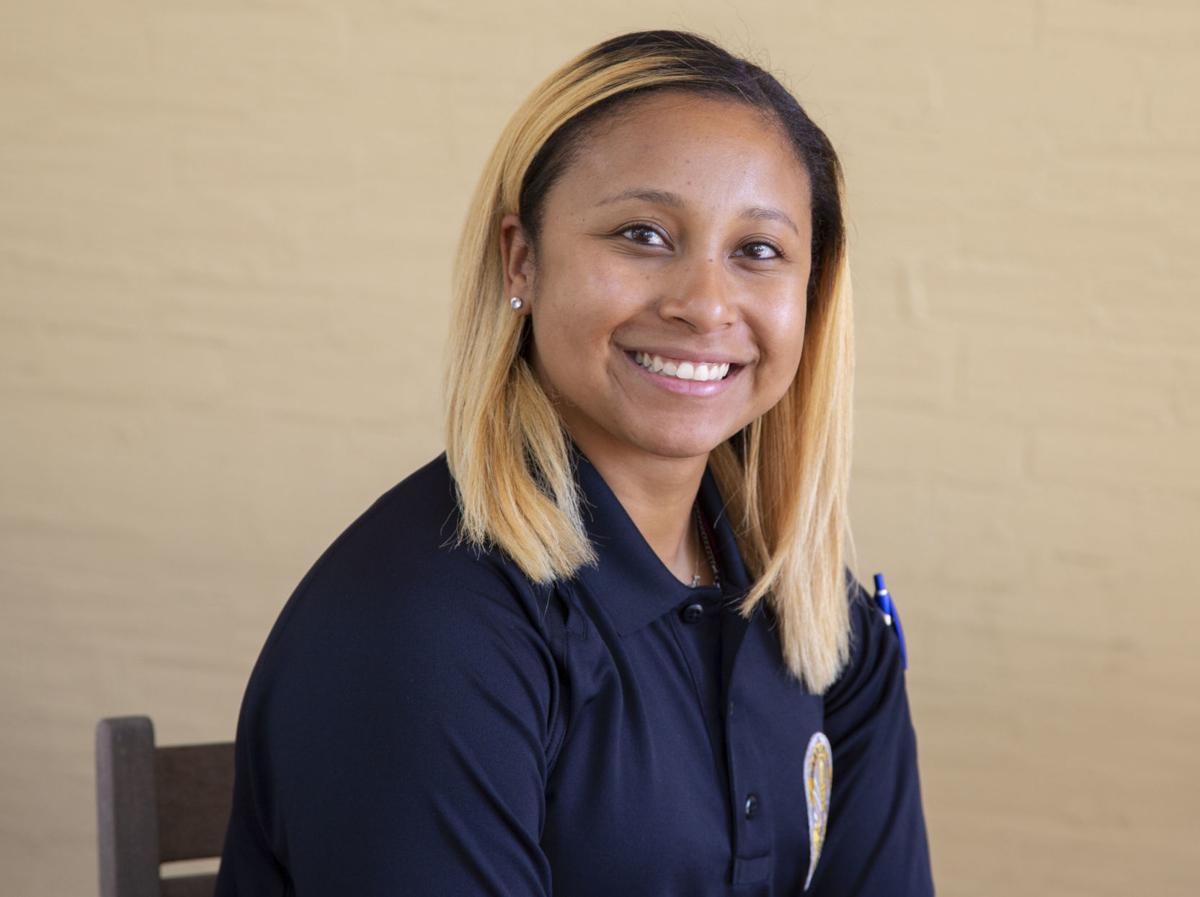 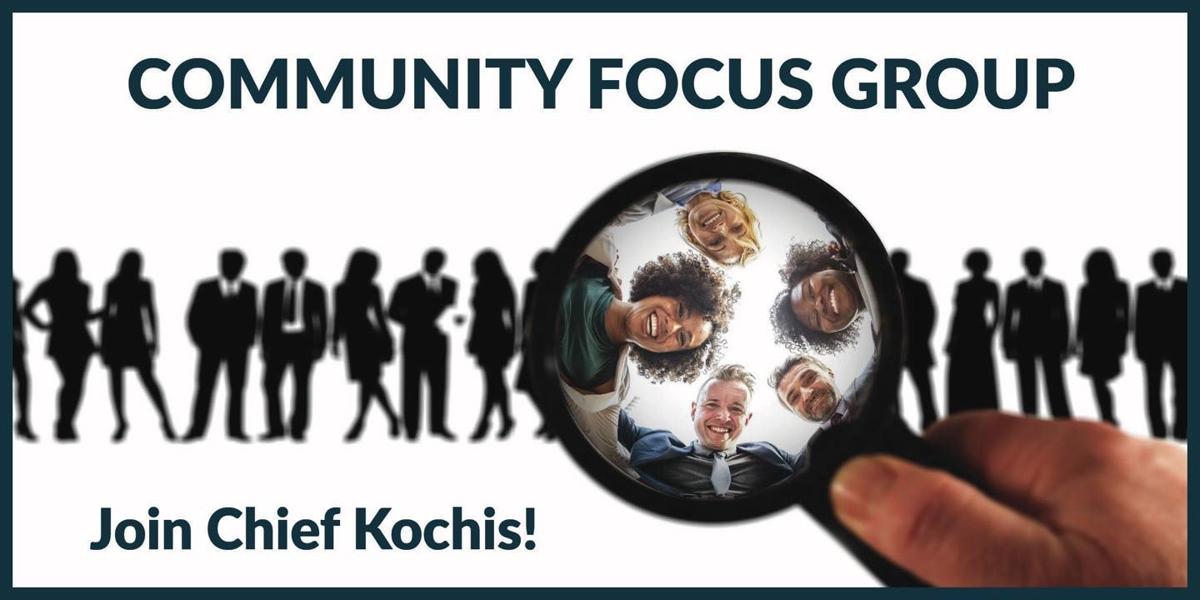 The town of Warrenton Police Department will be holding weekly focus groups to hear from residents.

Warrenton Police Officer Chai Fuller has two pages of duties outlining her new title: public information and community outreach officer. She’s in the early days of her new assignment and the list is still growing.

For instance, Fuller will be recruiting residents to participate in the Warrenton Police Department’s new community focus groups. Chief Mike Kochis said, “Chai will be going out to different parts of town, talking to people and asking them if they’d like to be a part of a focus group. We want to be able to sit down in small groups and find out what people are thinking.”

Fuller said she got a taste for what the job might be like even before Kochis officially joined the department. “It was when Major Tim Carter was still the acting chief. Channel 4 called and wanted someone to be interviewed on camera about the murder on Jackson Street. Chief Kochis said, ‘Have Chai do it.’”

Fuller remembered another occasion in recent memory when she gladly stepped in to represent the department. Last October, a Walk a Mile in Her Shoes march was held in Old Town. Walk a Mile in Her Shoes is an international march to stop rape, sexual assault and gender violence. Fuller joined the march down Main Street in her uniform, offset nicely by a pair of red sparkly high heel shoes – the official footwear for the movement.

It was a sacrifice, she said. “I’m not really a high-heels kind of person.”

A couple of weeks ago, Kochis asked Fuller if she would want the PIO job and she jumped at the chance. Fuller, 26, has been a patrol officer with the department since July 2017, after graduating from Radford University and interning with the Radford City Police Department, Fairfax County Sheriff’s Office and Prince William County Sheriff’s Office.

Fuller was a legal advocate for domestic violence and sexual assault victim in Radford before she was hired by the Warrenton department. She has advanced level public safety media relations training as well.

Kochis said about the new position, “We are fortunate to serve a highly engaged community. While community policing is the responsibility of every one of my officers, there are some specific things Officer Fuller will be working on. We need to remember that it is important that as a police department we continue to not only communicate with the public, but to proactively engage every part of our community.

“Officer Fuller is not only charged with public information and engagement, but also with developing different strategies and programs for our department to be more outward facing. In her short time in this position, she has already developed an internship program and is currently developing our volunteer program and implementing a citizen’s police academy.

“Officer Fuller will be very busy,” he added.