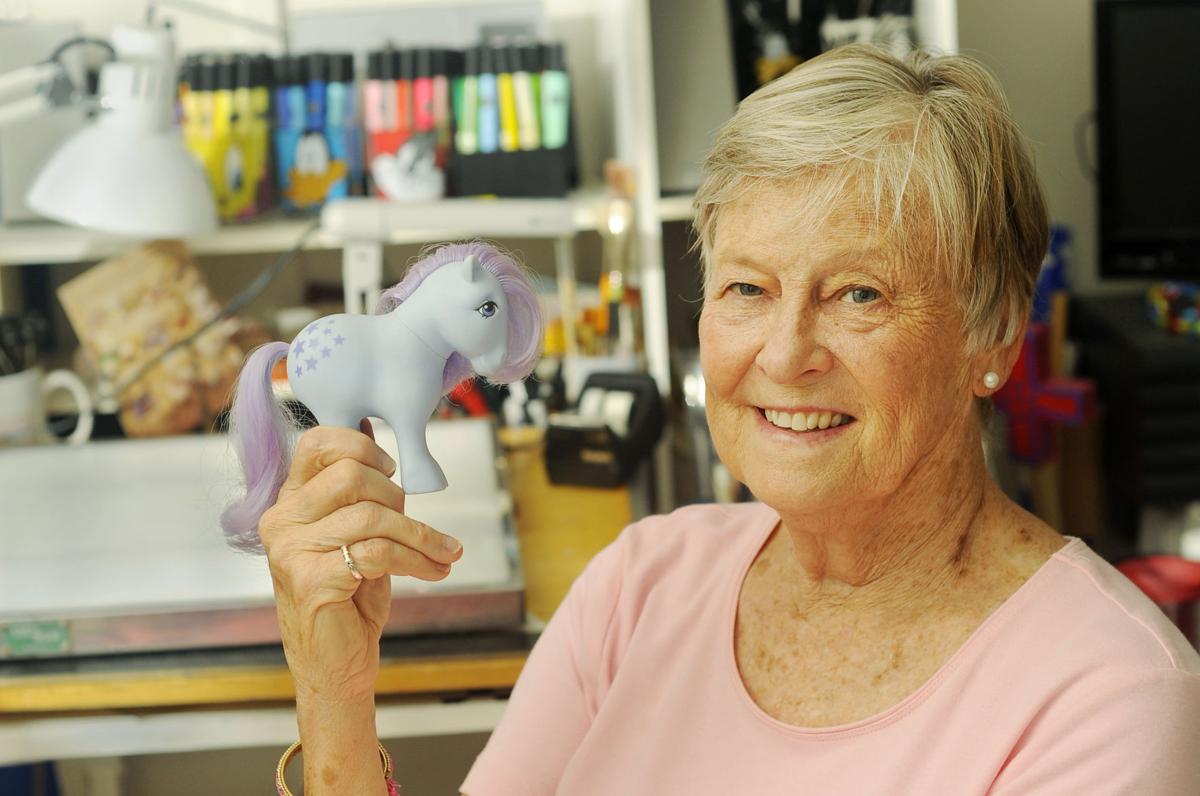 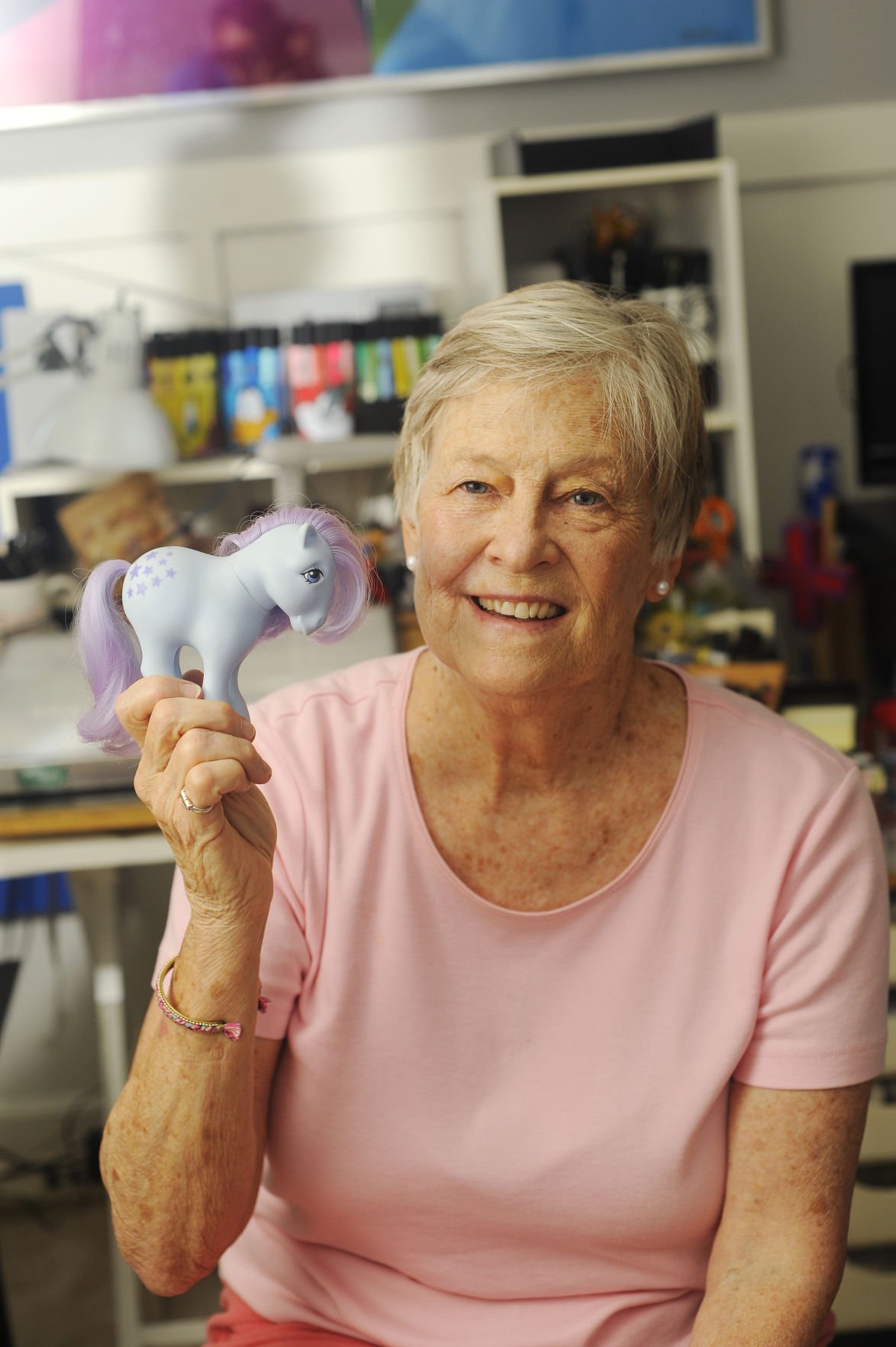 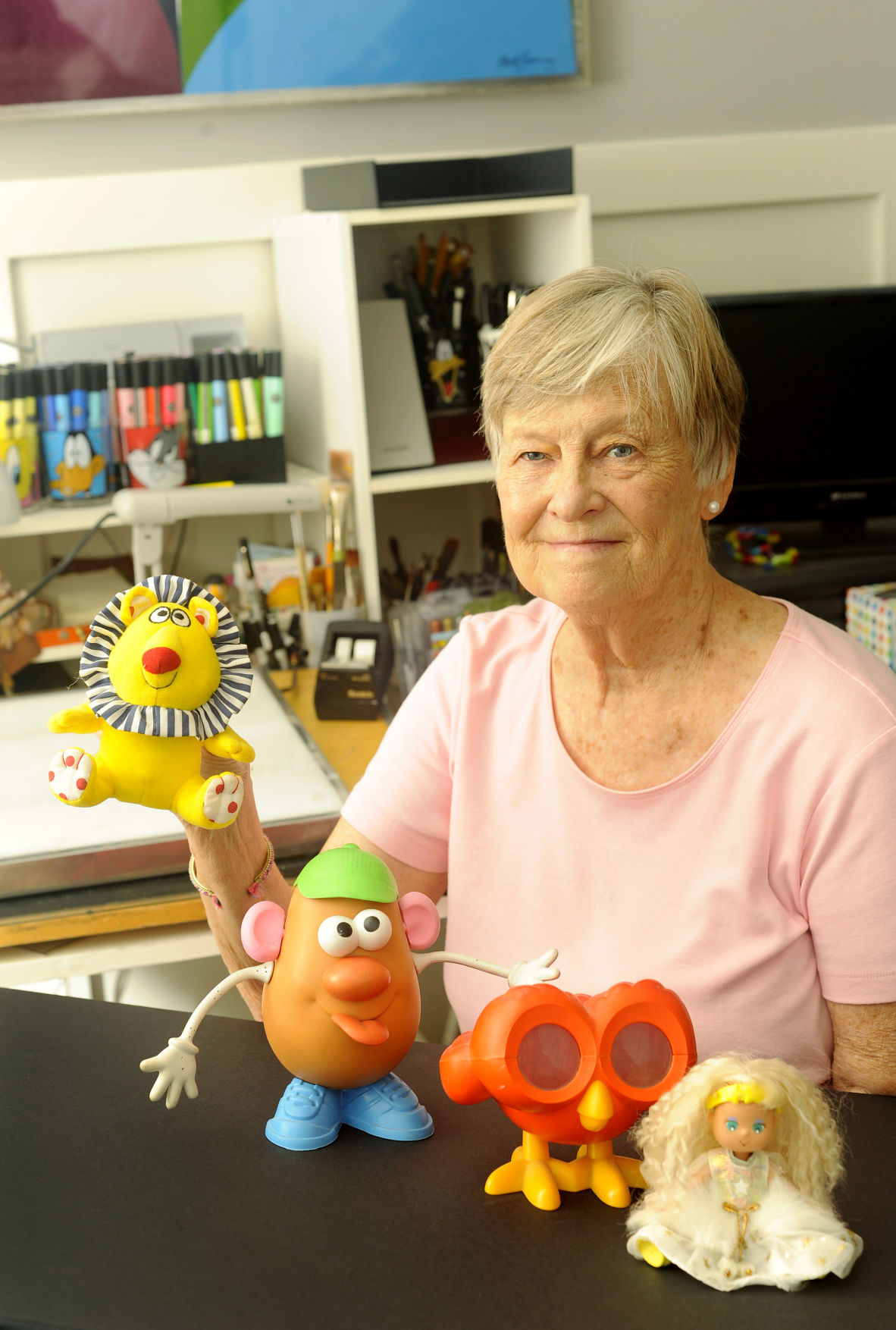 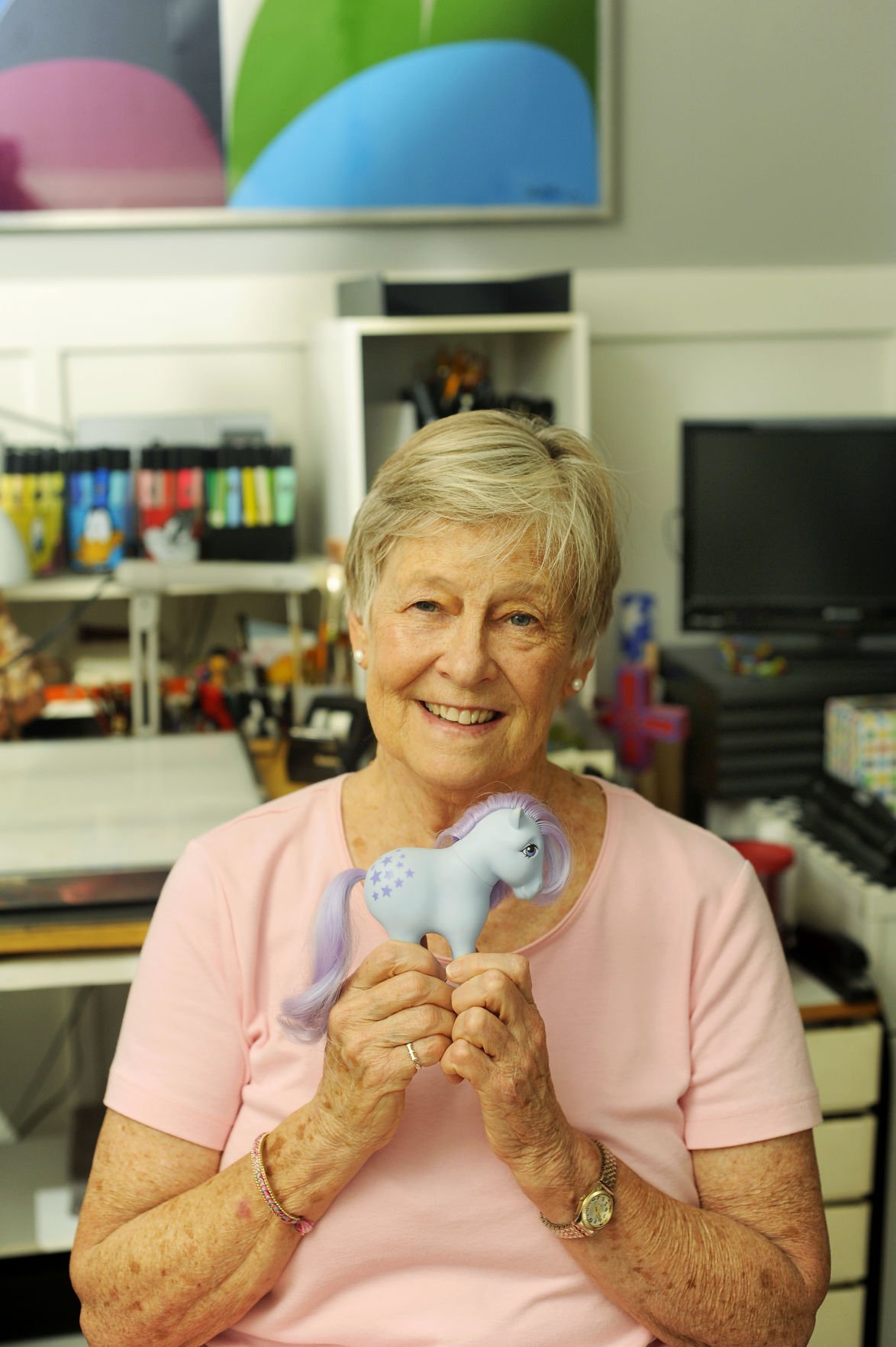 Bonnie Zacherle always wanted her own horse. Through ‘My Little Pony,’ she created an entire stable full.

Hers is a world of wonder, color, fantastic cheer and happy endings.

For Warrenton's Bonnie Zacherle, it's not make-believe.

Most young children dream of owning a pony, the life-sized kind. When she was a girl, Zacherle did too.

In 1976 the toy market was booming, and competition between toymakers like Hasbro, Parker Brothers and Kenner was fierce. Who could launch a new concept to market first, and how quickly toys could land in the little hands of eager children were competition markers.

That’s when Zacherle, a recent Syracuse graduate, Massachusetts native and Army brat, landed her first full-time job at Rust Craft Greeting Cards as an illustrator. Zacherle also worked as a freelance artist to supplement income, and through this work, she connected with toy giant Hasbro. She moved from greeting cards to toy development, a full-time illustrator for Hasbro.

“My father wanted me to be a veterinarian,” says Zacherle. “I started as a biology major in college and decided it was not for me. I chose to do what I always loved, do what made (me) happy.”

By 1980 the toy market was about to see its largest boom yet. Right in the middle of the G.I. Joe, Barbie Doll, Cabbage Patch and Star Wars toy frenzy, there was about to be a challenger.

My Little Pony was ready to prance on the stage.

“I got into research and development where we not only drew toys, but also came up with ideas for the toys,” Zacherle recalls. “It was great, because I could come up with what I would have played with as a child.”

Her childhood memories burned with images of the long-forgotten ponies.

In 1981, Zacherle conceptualized and sketched a line of realistic toy ponies, colorful and with “cutie marks” on their hindquarters to represent their emotions. The original concept, which went to market looking a lot like the current My Little Pony, was called My Pretty Pony.

Much like today’s doe-eyed, silky-maned, soft, bendable plastic pony friends, My Pretty Ponies were just a tad larger and had cutie marks hand-painted by Zacherle herself.

The evolution from her original designs to the My Pretty Pony line took some negotiating.

“I got the idea for My Pretty Pony, because a pony was the only thing I ever wanted,” Zacherle recalls. “I came up with the drawings of miniature, realistic horses, like a pinto, palomino or appaloosa.”

Zacherle wasn't so sure.

“I was fine with (it) as long as they were realistic colors,” Zacherle says. “I initially told my director, ‘Get out of my office!’ To which she replied, ‘Little girls like pink and purple, how about we just test it out on a test group?’ I said fine.”

And the rest is toymaking history.

The toy line – which by now has 35 years of development and minor alterations – has made millions for Hasbro, $650 million in 2013 alone.

But Zacherle was paid her salary, with a $1 bonus. Yes, after signing the patent, Hasbro paid her $1, since “payment” was required to seal the deal with a salaried employee.

The original line ran from 1983 to 1992. The fourth and most recent re-reveal of the franchise was launched with the animated television series, “My Little Pony: Friendship is Magic” in 2010.

Sales have stayed strong through three and a half decades, grossing more than $1 billion in 2014. A film is planned for 2017, starring Hollywood A-listers like Kristin Chenoweth, Liev Schreiber, Taye Diggs and Emily Blunt in voiceovers for the ponies.

Zacherle's successes did not end with My Little Pony. The same year she worked on My Little Pony at Hasbro, she also redesigned Mr. Potato Head.

Today, from her home in Warrenton, Zacherle is busy as a writer. She authored a book on her My Little Pony experiences, “My Lil’ Pony Tale.” She has collaborated with another Warrentonian, Jeff Patnaude, as illustrator for “Tex and Jiffie.”

She teaches art at Allegro Community School in Old Town. Zacherle also hosts art parties and speaks about the origin of My Little Pony.  Find out more at ponypresentations@gmail.com

Fauquier Focus: A dreamer by design