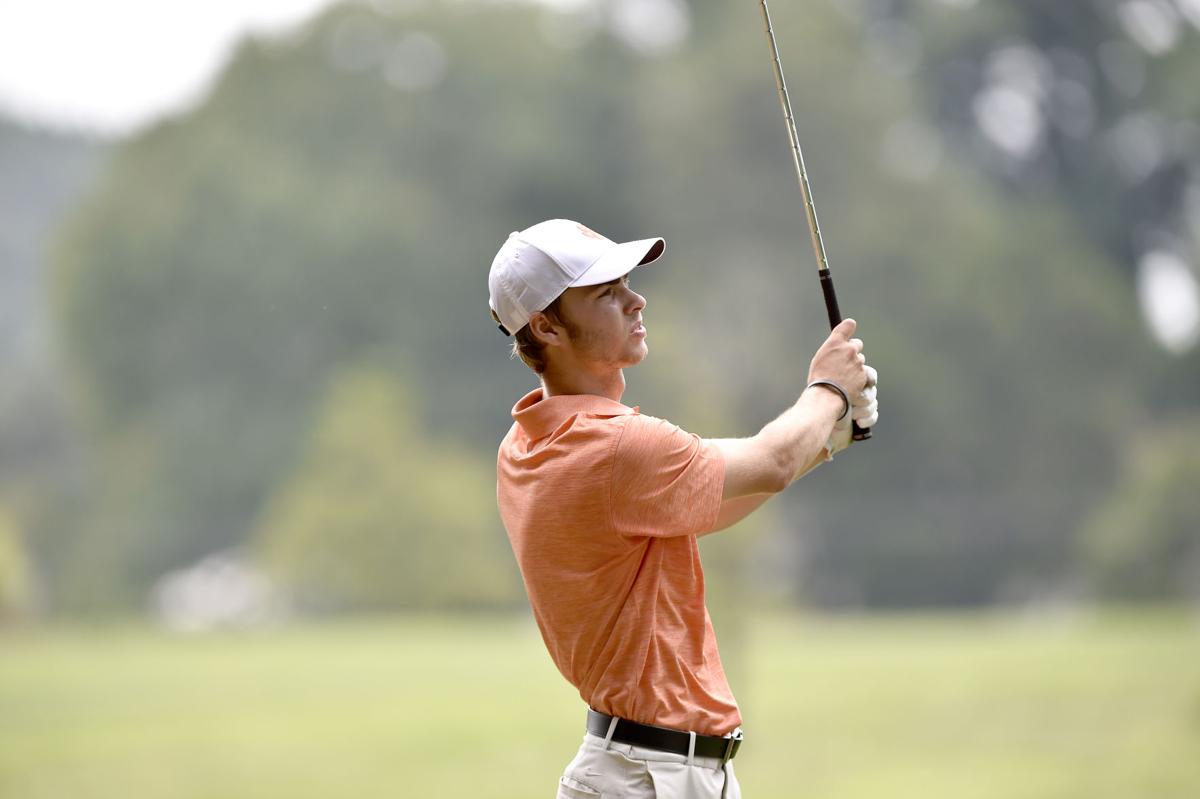 “I never thought I could play golf at Navy,” says 2020 Kettle Run graduate Reece Massei, who emailed Navy's golf coach last fall, initiating the process of his being admitted to Annapolis. He begins "Plebe Summer" in early July. 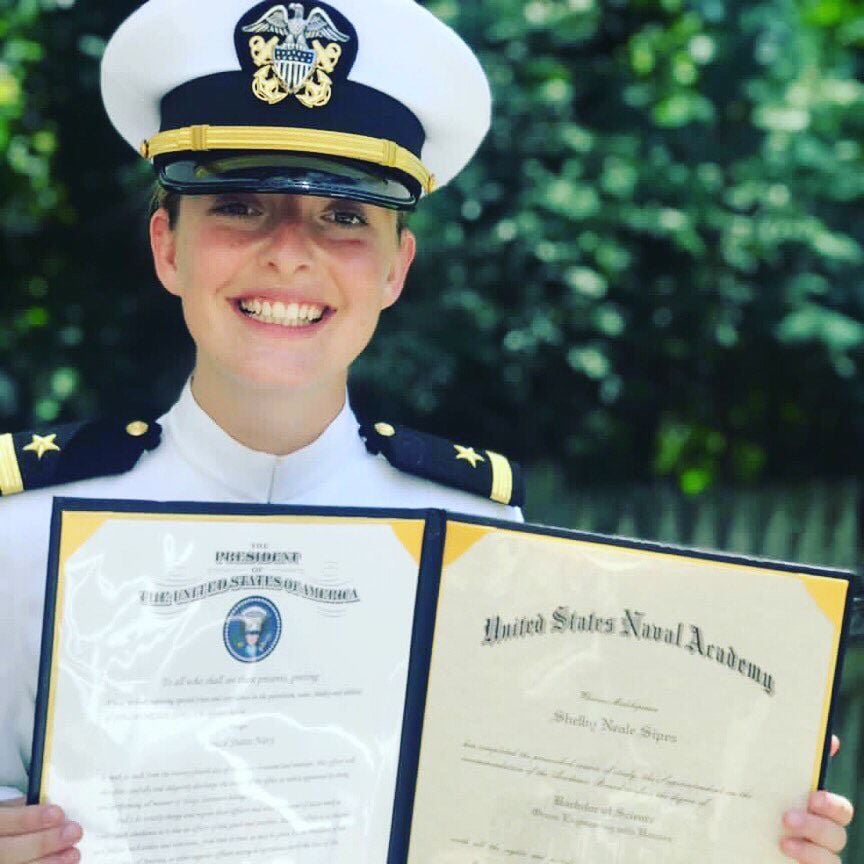 Shelby Sipes is training to work on a submarine.

“I never thought I could play golf at Navy,” says 2020 Kettle Run graduate Reece Massei, who emailed Navy's golf coach last fall, initiating the process of his being admitted to Annapolis. He begins "Plebe Summer" in early July.

Shelby Sipes is training to work on a submarine.

It’s pretty amazing when your dream can merge into a career and a free education at the same time. And you get to wear a really nice white suit every day.

Massei had struck out in his inquiries to other NCAA Division I schools, but to his surprise, the Navy coach was excited, emailed promptly back, leading to a recruiting visit and beginning the arduous process of Massei getting admitted to Annapolis, which happened earlier this year.

“I always had an urge and wanted to serve. I did not expect my commitment would come at the academy,” said Massei.

He’s now getting ready for “Plebe Summer,” which is every first-year midshipman’s introduction into academy life, beginning in early July.

Massei said he never thought about applying as a regular student, noting “20,000 apply and 1,000 get in. Navy has its own way to get me a nomination (as a golf recruit). I feel lucky and blessed.”

The 5-foot-9½, 150-pounder is running twice a day to prepare for a transformative lifestyle change. “I do a 1- or 2-mile run in the morning and later in the day do another run. I’m still practicing golf at the same time,” he said.

Massei said fellow 2020 Kettle Run alum Teaghan Doran will also be going, and they’ve been in touch. “She got in academically, which is more impressive,” said Massei.

Massei said he had a 3.75 GPA entering his final semester and carded an SAT score of 1240.

The youngest of three brothers who were all prominent county athletes, Massei led Kettle Run to the Northwestern District title last season. He finished third individually, shooting 72. Massei shot 77 at the region tournament and missed qualifying for states.

“My dream was to go D-1 and play. I was not having much luck at the beginning of my senior year. I had not found any school I liked and liked me,” Massei said.

The Virginia Tech coach told him, “‘I can only take two, and the other guys are better than you,’” Massei said. “I was hearing stuff like that.” He said Division 3 was an option, but it didn’t excite him.

Then he reached out to Navy and was promptly invited on a recruiting trip in late November.

Joined by Navy’s other golf recruit, they attended classes, hit balls at a golf practice and slept in the dorm, then saw Navy beat SMU 35-28 in football.

“I went down with a full beard. You’re not allowed facial hair. He (coach Owens) thought it was pretty funny. I was not set to go yet,” he said.

Although he plans to study to be a naval engineer, his dream is to be a Navy pilot. “It’s prestigious, it’s hard and there’s not that many of them. You have to finish at the top of your class. If I don’t make it, I will not be upset. I want to be part of something bigger,” Massei said.

Recent Naval Academy graduate Shelby Sipes was the 2015 Fauquier Times Wakefield School Girls Athlete of the Year. She graduated in 2019 and i…

KEEPING UP WITH THE MASSEI FAMILY

Kettle Run golfer Reece Massei is the fourth Massei sports star. Stephen was a golf and basketball standout at Liberty, graduating in 2009. Co…