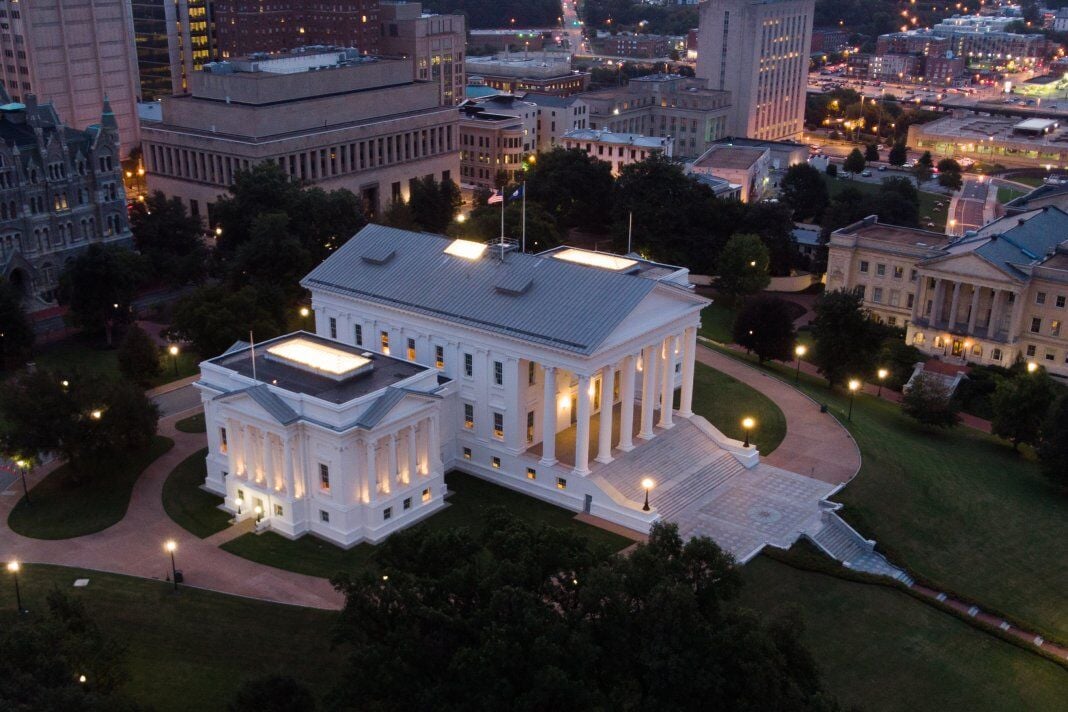 The Virginia Capitol at dusk. 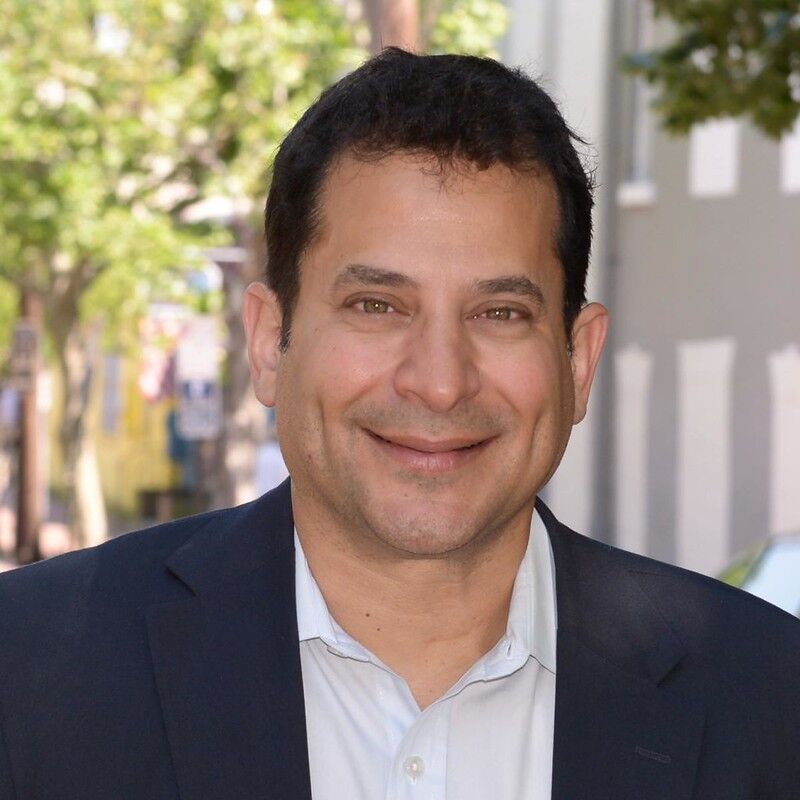 The Virginia Senate killed a House proposal to expand access to the commonwealth’s new redistricting commission. The bill's sponsor said it would have helped make the process more transparent and democratic.

House Bill 2082, patroned by Del. Mark Levine, D-Alexandria, would have required the redistricting commission meetings to be advertised and accessible to the public. The commission will draw the commonwealth’s electoral districts every 10 years. The General Assembly previously drew the districts.

The bill was passed by indefinitely in the Senate Privileges and Elections committee, after passing the House with a 55-41 vote.

The law already requires the commission to allow public comment at meetings, but Levine’s bill called for the meetings to be more widely advertised and in multiple languages.

Levine said that one of the most important parts of the bill is that it allowed people to comment on the district maps after they are drawn, not just before. The bill required that maps be posted on the commission’s website and three public comment periods be held prior to voting.

People are more likely to have opinions once they see the practical impact of a district map, he said.

“You might not care before, and then you look at the map and they’ve split your community right down the middle,” Levine said.

The bill also would have prohibited the Supreme Court of Virginia, which has the authority to decide districts if the commission can’t come to an agreement, from meeting in private.

Because of the COVID-19 pandemic, the commission has been meeting virtually. Eight legislators and eight private citizens serve on the commission, split evenly between the two major political parties. For a map to be approved, 15 of the members would have to vote yes, Levine said. If two or more commission members voted against the map, the decision would go to the Supreme Court, according to Levine. The court also becomes involved if the state legislature rejects the maps.

Levine said that the redistricting court meetings should be publicly accessible, because the Supreme Court would be acting like a legislature.

“I would’ve shined a bright light on the process, and it would have made the commission better,” Levine said.

Virginians voted to establish the commission during a ballot measure in the November general election, where it won with 66% of the vote.

“It doesn’t make it perfect,” Levine said. “I recognize that Virginians voted for it, but I want to make it better.”

Opponents of Levine’s bill believed that the Supreme Court should have the right to meet privately. Republican members of the Voting Rights subcommittee abstained from voting on the bill, then voted against the substitute version of the bill. The vote that killed the bill in the Senate, however, had both Democrats and Republicans voting against it.

“Both opponents and supporters of the bill agree that we need transparency,” Levine said during the meeting.

Members of several advocacy groups spoke in support of the bill during the meeting, including redistricting coordinator Erin Corbett of the Virginia Civic Engagement Table, a nonprofit advocacy group that supports left-of-center causes.

“We believe that the newly developed redistricting commission should work to be accessible and transparent,” Corbett said. “With this legislation, we can better ensure language access, public comment and inclusivity as we move through the process of redistricting in Virginia.”