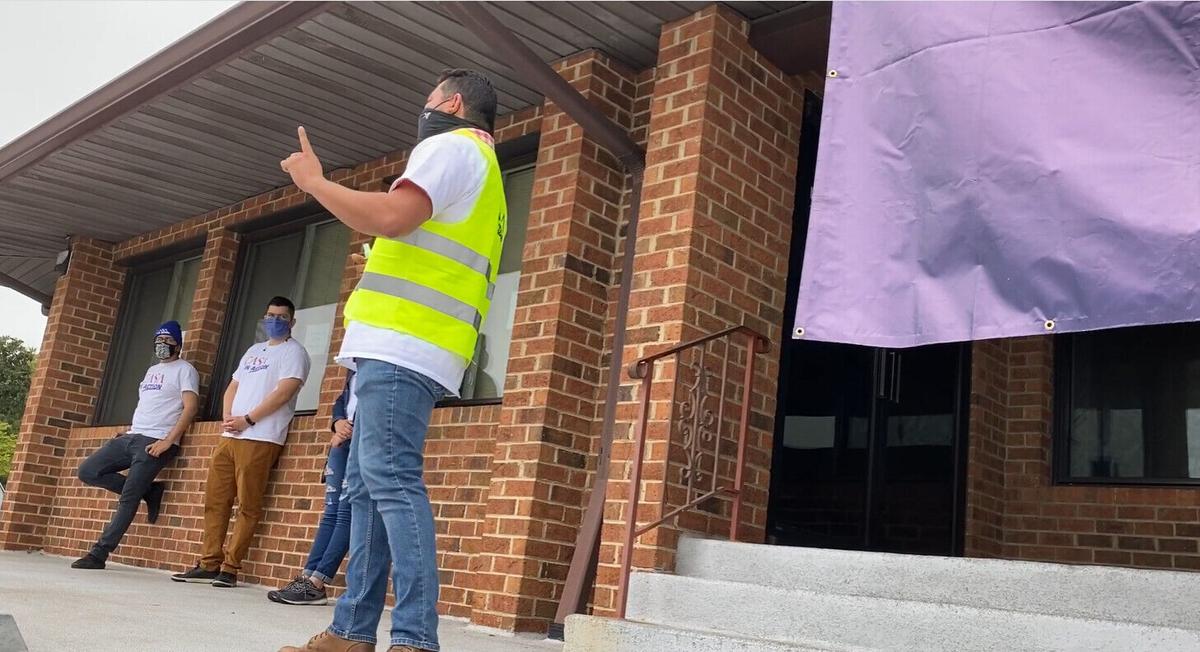 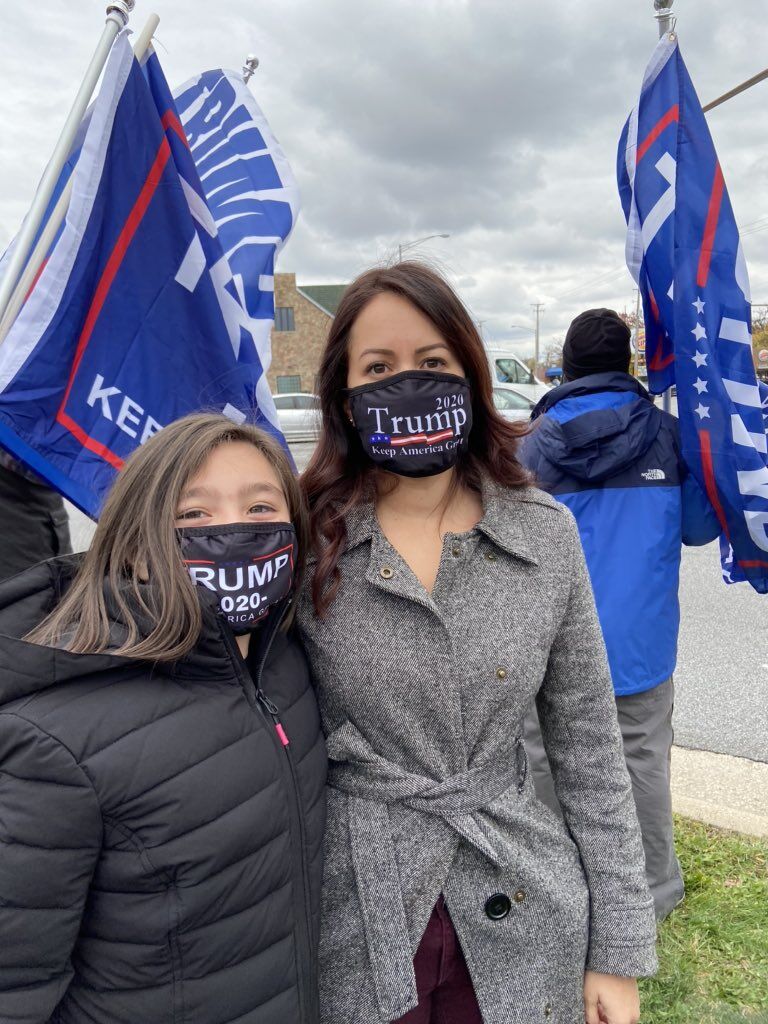 RICHMOND -- Anita Davila, a Mexican immigrant from Chicago, is excited to wear her “Trump 2020” face mask to vote in her first presidential election.

Davila is one of millions of United States immigrants who are now eligible to vote. Ten percent of U.S. voters are naturalized citizens -- a 93% jump since 2000, according to the Pew Research Center. Latinos and Asians accounted for the bulk of immigrant eligible voters in 2018 (34% and 31%, respectively.) Latinos also are responsible for more than half of the population growth in the nation since 2010. Pew predicted that this will be the first election that Latinos are the largest group of minority voters. This demographic, however, typically votes at lower rates than people born in the U.S., Pew states.

Hispanics or Latinos account for nearly 20% of the country’s population and almost 10% of Virginia residents, according to the U.S. Census. Del. Elizabeth Guzmán, D-31st, who represents parts of Fauquier and Prince William counties, is one of more than 828,000 Latinos residing in Virginia. Guzmán, who immigrated from Peru to the U.S., is running in next year’s lieutenant governor’s race. A win would make her the first Latina and female to occupy the position.

Biden will propose a four-year, $4 billion package to help Guatemala, Honduras and El Salvador reduce gang and gender-based violence, improve legal and educational systems and fight corruption. The funds will be supplemented by international donors and regional partners, according to his website.

Guzmán said Latinos are more motivated to go to the polls because they are better represented. About half of Latino registered voters said they are “extremely motivated” to vote this year, according to Pew.

“I believe the Democrats are starting to do a better job of hiring people from Latinx communities,” Guzmán said. “People will trust people who look like them, who can speak their own language.”

Guzmán said her 20-year-old daughter received four bilingual mailers from the Biden campaign this year. She said this is the first time her family received a bilingual piece of mail from a presidential campaign.

“I literally had tears in my eyes because that means that they have seen the contribution of the Latinx community and those contributions include making use of our superpower which is our ability to vote,” Guzmán said.

In neighboring Maryland, Marvin Hernandez, who immigrated from El Salvador five years ago, said he already cast his vote for Biden. Hernandez, 35, obtained his citizenship through marriage.

Hernandez said he is voting in this election because he would like to see a path to citizenship for Deferred Action for Childhood Arrivals participants. The program allowed young immigrants that were brought to the U.S. illegally to remain in the country. The Trump administration tried to end DACA but was blocked by the Supreme Court. He later set restrictions for new applicants such as a one-year protection from deportation as opposed to two years.

Hernandez also supports the Temporary Protected Status program, which allows immigrants from countries facing conflict, disasters or other extraordinary conditions to legally live in the U.S. The Trump administration tried to end the program, but it was extended until early next year for six countries after lawsuits were filed. The expansion included El Salvador, Nicaragua and Honduras.

Trump cuts into Biden’s favor among Latino voters in nine battleground states, according to Pew.

Davila is voting for Trump because her religious views align with his policies. She’s against abortion, for example. Trump bills himself as “the most pro-life president in our nation’s history,” according to a letter he wrote to pro-life advocates earlier this year. He wants to stop federally funding of Planned Parenthood, which provides health services, including abortions.

“I don’t feel like killing another human should be a right,” Davila said.

Davila came to the U.S. in 2003 and said she received her green card when she married in 2006. She became a citizen in 2018. Davila said police reform is necessary, but she doesn’t support defunding the police.

Davila believes there is an anti-Trump stance among Latinos. Latinos in her family only support Biden because they dislike Trump, Davila said.

“Honestly I feel like the Democrats could’ve picked Mickey Mouse,” Davila said. “They mostly just express their disdain for Trump, not necessarily wanting to explore the policies he has put in place.”

Davila supports granting a path to citizenship to illegal immigrants who have no criminal record, but she doesn’t believe in letting all immigrants into the country because she thinks sometimes people come to the U.S. and commit violent crimes. She said that she chooses not to live in Latino neighborhoods because she believes there are high crimes rates.

“I’m ashamed of my own people sometimes,” Davila said.

While Davila seeks to elect Trump for another term, Hernandez wants to ensure he’s voted out of office.

“He has hurt, very badly, our immigrant community and that’s why I want to see a change,” Hernandez said.