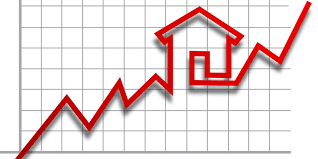 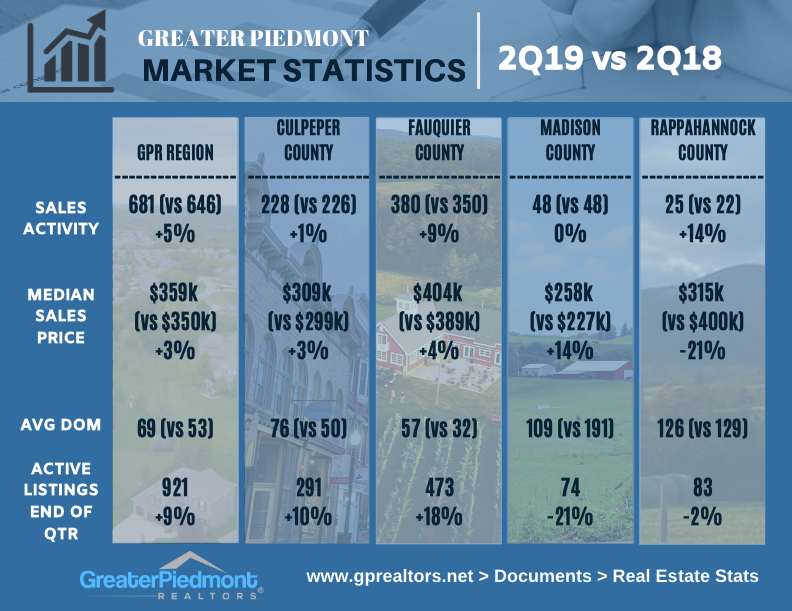 After a relatively flat start to the year, the housing market in the Greater Piedmont Realtors area is picking up pace in the second quarter. There were more sales in the region overall than a year ago, which represents the first sales growth since the fall of 2017.

Price levels in the market continue to climb in most local markets, which has been a consistent theme for several years. The inventory of active listings has been expanding over the past three quarters, and during this same time period the average days on market has been trending up.

The direction of these two metrics could indicate softening demand in some local markets, as homes are staying on the market longer and the inventory level is building. According to GPR’s report, the region’s economy is strong and provides a solid foundation for the housing market overall. The job base continues to expand, and unemployment remains below the state and national levels. These trends keep buyers confident and can lead to increased housing demand over time.

In addition, the Federal Reserve announced that it will be lowering interest rates this summer, which will keep interest rates at historically low levels for the coming months.

Key highlights from housing and economic data include:

Sales: Market activity continues to be stronger in 2019 than 2018 in the Fauquier housing market. There were 380 sales in the County during the second quarter, which is a 9 percent increase from a year ago, or 30 additional sales. This is the second consecutive quarter of sales growth for the county after declining most of last year.

Active listings: There were 473 active listings on the market at the end of the second quarter in Fauquier County, which is 71 more listings than this time last year, an 18 percent increase. The inventory of listings has been expanding in the county since the fall of last year after shrinking for nearly three years.

Days on market: It’s taking longer to sell homes in Fauquier County on average, a trend that began to emerge in the summer of last year. At 57 days, the average days on market during the second quarter was nearly a month higher (+25 days) than a year ago.

Economic overview for the region

Job growth in the Greater Piedmont region (defined as Fauquier, Culpeper, Madison and Rappahannock counties) accelerated at the end of 2018. Between December 2017 and December 2018 (the latest data available), the region added 611 new jobs. By comparison, the region had been only adding about 100 jobs in the first half of 2018.

The region has been experiencing broad-based economic growth, with job gains across most sectors of the economy. The one exception was the retail trade sector, where there was a loss of 167 jobs between December 2017 and December 2018. However, there were gains in the health care (+111 jobs), education (+78 jobs) and professional and technical services (+164 jobs) sectors, which are all key sectors in the Greater Piedmont economy. The administration and building services sector also posted strong gains in December (+298 jobs).