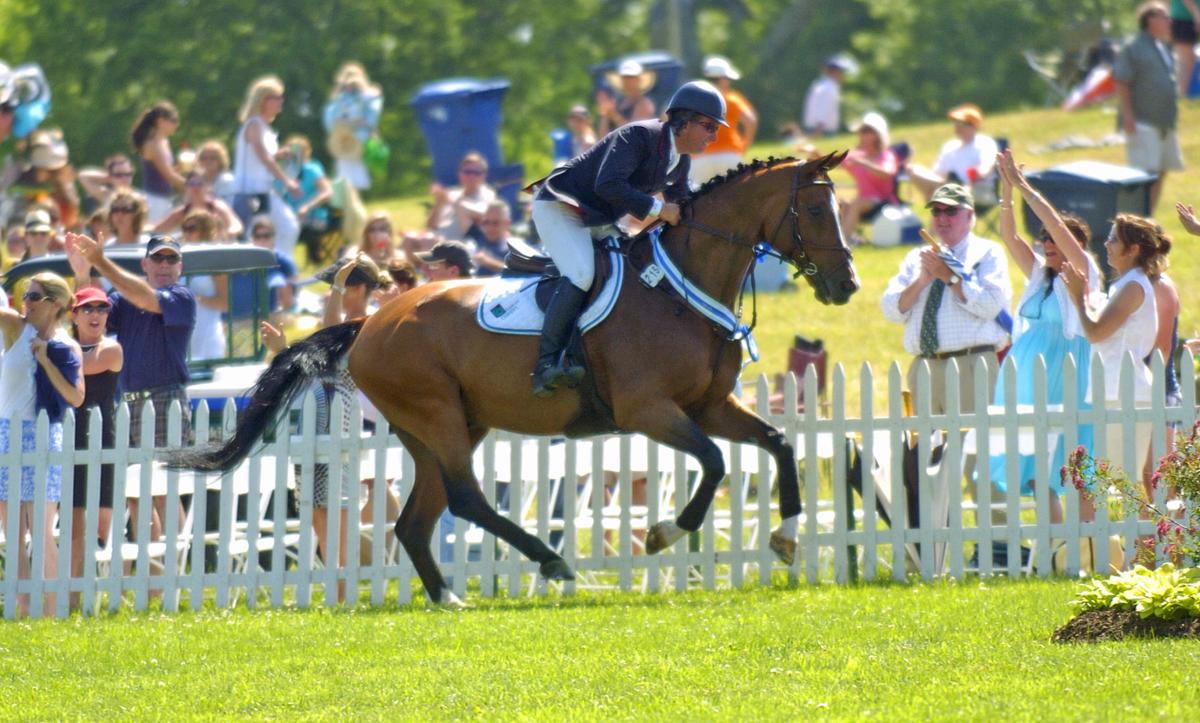 The Upperville Colt and Horse Show, which took place earlier this month, featured events including side-saddle divisions as well as a $216,000 jumper classic. 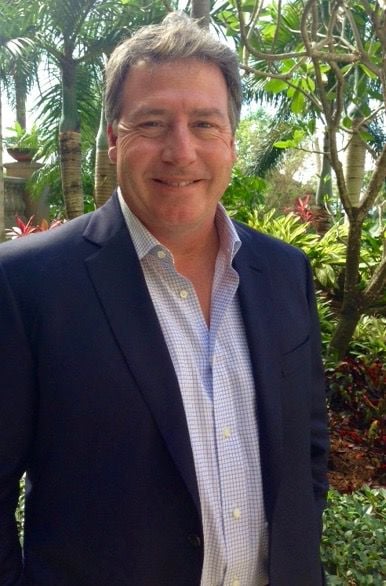 The Upperville Colt and Horse Show, which took place earlier this month, featured events including side-saddle divisions as well as a $216,000 jumper classic.

Mike Smith, who has served as president of the prestigious Upperville Colt and Horse Show for five years, resigned effective Monday, June 11, two days after an alleged incident involving Smith and a member of the catering staff  in the show’s main hospitality tent.

Smith, who lives near Upperville, became upset when the member of the catering staff attempted to drive into an area near the show’s main hospitality tent.

Smith asked the staff member to move away from the area and later met with the driver and his supervisor near the tent located on the north side of U.S. 50, according to sources familiar with the incident who asked that their names not be published.

Barbara Roux, who lives at St. Bride’s Farm in Upperville and is now the show’s interim president, confirmed in a statement that “the incident” involving Smith took place that Saturday, June 9, the next-to-last day of the competition.

“We were made aware of the incident that occurred last Saturday morning at the horse show, between Mike Smith and a member of the catering staff,” Roux said in a statement in response to an inquiry from the Fauquier Times.

“Mike met with a member of our Board first thing Sunday morning and it was agreed that he would formally resign on Monday morning after the show concluded.  On Monday, he notified the entire board that he was resigning as president effective immediately. A board meeting was held Monday afternoon to acknowledge his letter and begin the process of naming a new president,” Roux’s statement said.

“Upperville is a community event and should represent the best values of our community,” the statement continued. “Some of those values are that we are inclusive.  We support children and art; our local food pantry, Seven Loaves; humane societies—Fauquier Humane and Middleburg Humane Foundation; and our military. We welcome and host all people.  We take these values seriously, and it is what has made Upperville such an incredibly special week.”

Roux declined to comment on specific details on the incident. Asked if Smith’s resignation as president meant he would remain on the board, Roux responded in an email.

"We had a board meeting on Monday, and it was strictly focused on the complete governance aspect of choosing a new president,” she wrote. “We have undertaken an effort with an outside advisor to make sure that we are fully aware of exactly what happened and have taken appropriate action.”

She also recognized Smith’s service as president to the show.

"Mike served as president for five years when the show saw enormous growth and success,” Roux wrote. “He invested a great deal of time and effort into the show and we all appreciate his contributions.”

Roux said the process already is underway to select a new president for an event that began in 1853 and is the oldest horse show in the country. Roux, who had been serving as first vice president, is considered among the candidates to replace Smith.

In an interview Saturday, June 16, Smith confirmed he had a discussion with the driver of a catering van about where he should be driving the vehicle. He said he also spoke with the driver’s supervisor, and later shook hands with the driver.

Smith denied making an insensitive remark, however, saying: “I never used a racial term at all.”

Anelise Miller, a co-owner of the Jacksonville, Florida-based caterer, Back Alli’s Catering, declined to comment on the incident.

“We did the event,” she said in a telephone interview. “It was extremely successful, and we have no ill feelings toward anyone in Upperville from what may have happened.”

A native of Winchester, Smith had been president of the Upperville show since 2014 and has been a generous donor to the event over the years.

He’s credited with spearheading major upgrades to the show over his tenure, including several new competition areas, significant increases in prize money and a revamped hospitality program.

He and his wife, Wendy, were listed as co-sponsors along with Lugano Diamonds for this year’s marquee Grand Prix event, the $216,000 FEI Upperville Jumper Classic on June 10.

Smith owns the Winchester-based Valley Proteins, one of the country’s largest rendering companies. He and his wife live at Poplar Grange, a 103-acre farm on the Atoka Road near Upperville. Last year, he also purchased Atoka Farm,  across the road from their home. Atoka Farm was once owned by former Virginia Sen. John Warner. Both properties have been placed in conservation easement, and Smith recently was honored for those efforts by the Land Trust of Virginia.

In a telephone interview, Smith said he began thinking about resigning as president last October when he was asked to become a member of the executive committee of the National Rendering Association.

“If I was going to do it, I’d have to step away from Upperville,” he said. “I met with key people in the winter and spring and let them know it was probably going to be my last show. My plan was to step down, and that’s why I stepped down.

“I had a great run. I’m very proud about what we accomplished. With the condition of the current board and the reorganization of the staff, they were in position to run the show at the same level and I was not needed any more.”

Barbara Roux, who served as first vice president of the Upperville Colt and Horse show over the last several years, was unanimously selected a…

This article is quite pathetic. It is nothing more than a lame attempt to discredit a man who has given extraordinary amounts of his time and hard earned money to the
community. The FACTS show that Mr. Smith had already planned to retire as president and conveyed as much to the board months BEFORE the show. The FACTS show that the catering company has zero complaints with Mr. Smith or anyone associated with the show. If your anonymous sources had the least bit of credibility they would not be anonymous. Your readers appreciate articles based on FACTS, not hearsay!