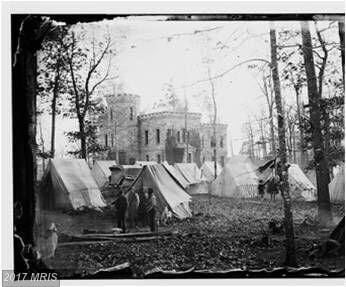 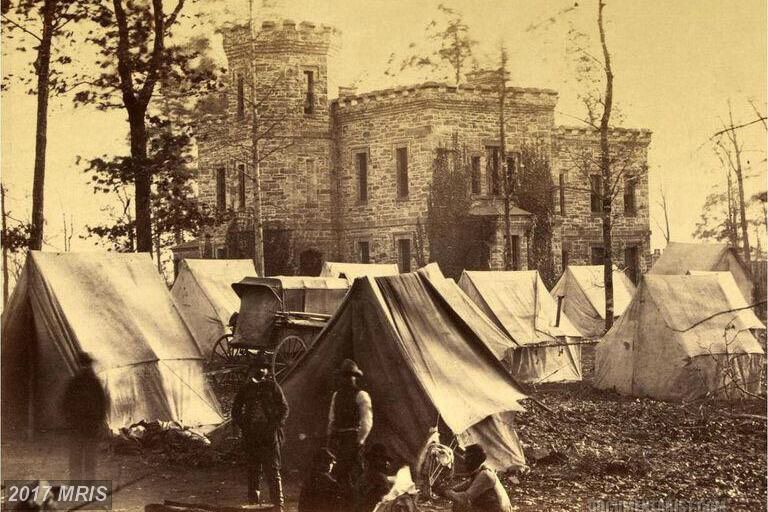 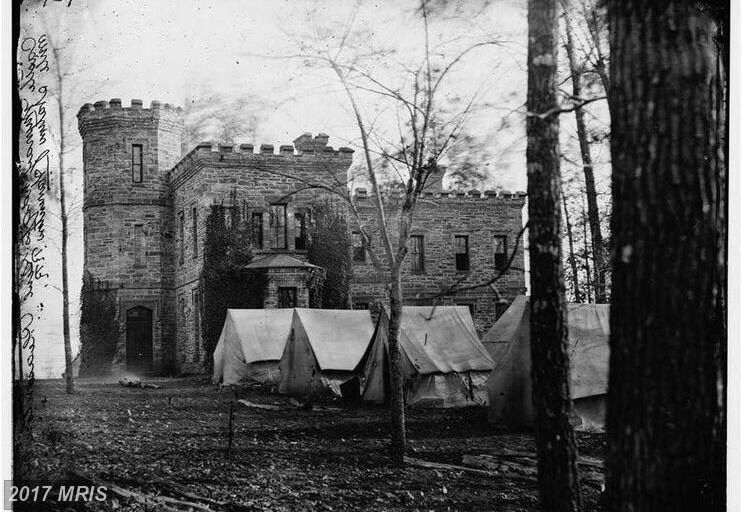 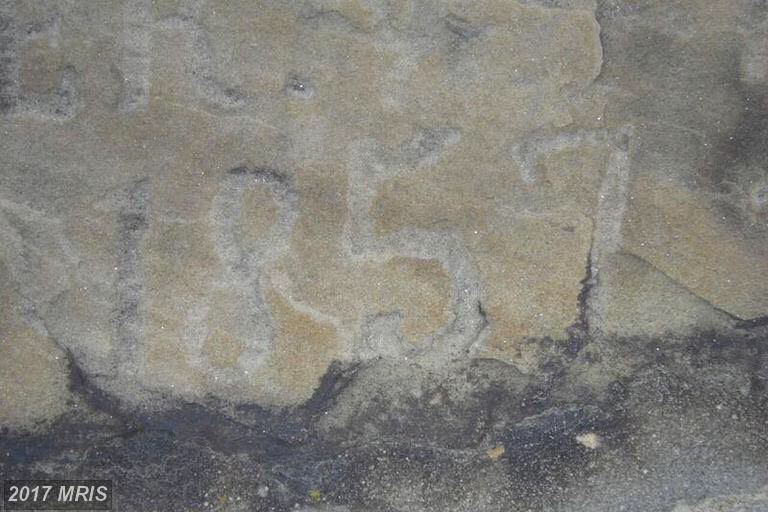 A castle that inspired a mystery novel, served as a Confederate hospital and as a Union headquarters during the Civil War and once was home to a large Angus cattle herd is on the market. And it’s right outside Warrenton.

Melrose Castle, at 8871 Rogues Road, is listed on the market for $2,199,000. The six-bedroom, seven-bath home is described in its real estate listing as a “historic and majestic… Virginia landmark located in the Casanova Hunt area of Fauquier County.”

The 9,000-square-foot home is on a private and wooded 50-acre lot that includes four miles of trails suitable for hiking, horseback riding or ATV riding, according to the real-estate listing.

The castle needs some work, though “extensive grounds work and modern infrastructure improvements were completed in 2015.” The listing describes the property as being “ready for the final phase of renovation.”

That’s the property as it is now, but perhaps more interesting is the castle’s history.

Melrose castle was built between 1856 and 1860 for brothers Dr. James H. Murray and Edward Murray. The property was listed on the National Register of Historic Places in 1983 and in their application for that listing, the Virginia Historical Landmarks Commission described the home as a “ruggedly picturesque country house … rated among Virginia’s most important expressions of the Castellated mode of the mid-19th-century Gothic Revival.”

The home was named Melrose after Melrose Abbey, a castle in Scotland near where Murray’s ancestors lived.

Among the castle’s claims to fame is that author Mary Roberts Rinehart once visited and the castle inspired her to write the mystery novel “The Circular Staircase” in 1908.

The castle also served an important role in the Civil War, beginning in April 1862 when federal troops occupied the property. It later served as a hospital for Confederate soldiers.

The original owners sold the property to Horace L. Kent of Richmond in December 1863. The property changed hands many times after that.

According to the Virginia Historical Landmarks Commission, Kent owned the property until his death in 1881, when it was purchased by William Montague, who owned it until his death in 1899. Dr. Thomas Turnbull then bought the property, which was sold by his widow in 1916 to William Weightman, a well-known polo player. Next, Herbert Bryant and his wife, the daughter of Sen. James Cousins of Michigan, bought the property and held many Casanova Hunt breakfasts there. The also frequently opened the property for garden tours and maintained a registered Angus castle herd and a thoroughbred horse farm on the property.

Now, the property is ready for its next owners.