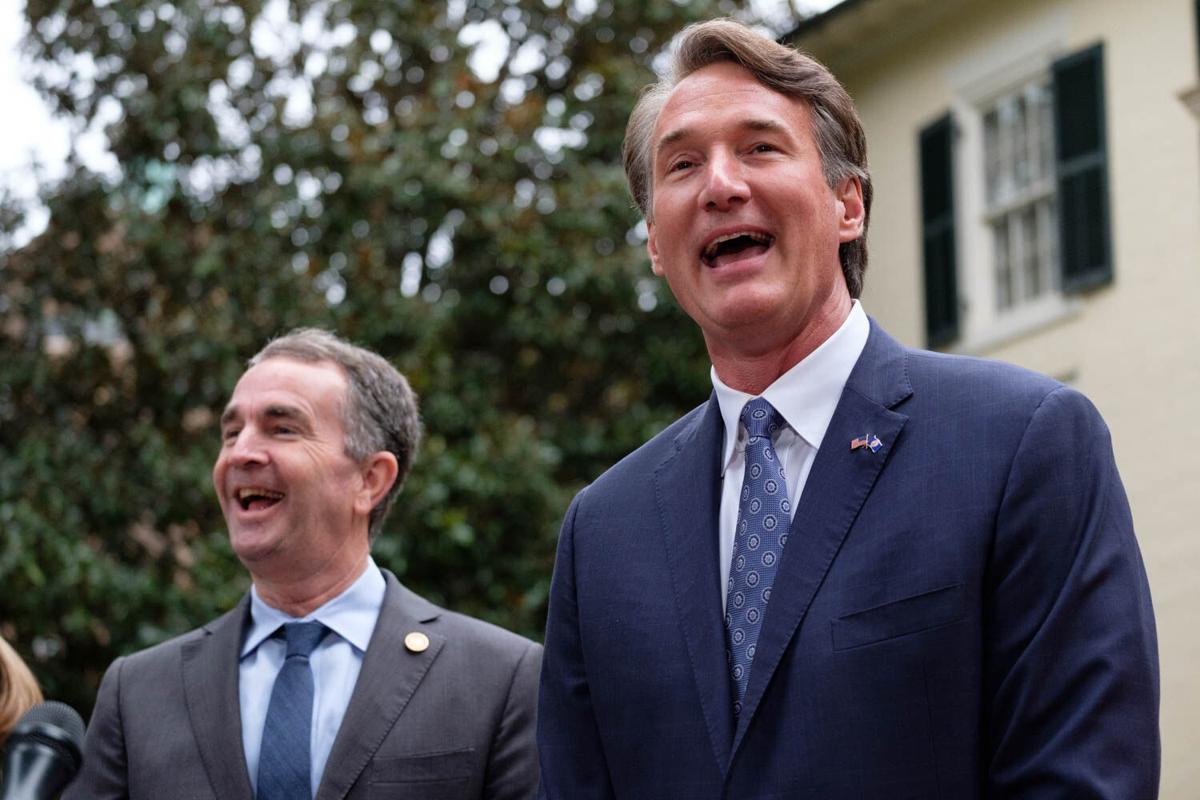 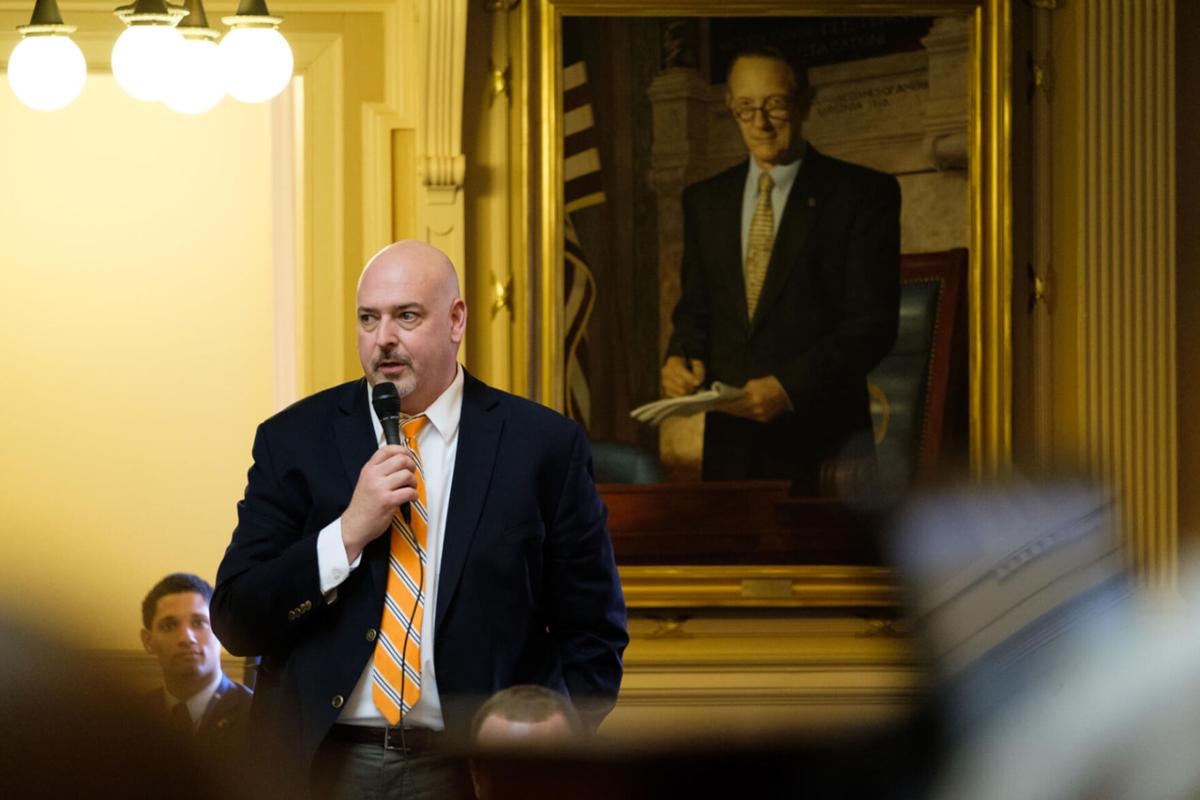 The transition of power from Democrats to Republicans in Richmond began in earnest Thursday after the GOP’s electoral sweep earlier this week, which handed the party control of all three statewide offices and the House of Delegates after two years of unified Democratic control.

At the Executive Mansion, Gov.-elect Glenn Youngkin and Gov. Ralph Northam dined on beef tenderloin together before emerging to address the press, promising a smooth transition between administrations.

“I just want to thank you for the incredibly cooperative way that you’ve expressed you’re going to help us,” Youngkin said, calling the meeting the beginning of a friendship. “It’s important. We have a lot of work to do.”

Youngkin also promised to be “incredibly open and accessible,” though neither he nor Northam took questions at the event.

Republicans say that behind the scenes, GOP leaders in the House are beginning to work with Youngkin to develop an agenda that might have a chance in the Senate, where Democrats still hold a one-seat majority.

During a morning news conference, top House Republican Todd Gilbert, R-Shenandoah, promised a laser focus on education — an issue that became a focus for the GOP in the final days of the race amid a nationwide debate over equity initiatives and how race is discussed and taught in schools.

“We have seen the education issue resonate so thoroughly and completely with Virginians this year because of what their children have been through,” Gilbert said. “And it started with the pandemic and it progressed through our realization that there was really a movement afoot … to put excellence to the side in favor of so-called equity.”

Gilbert also promised to revisit legislation passed by Democrats that ended requirements that certain crimes on school property be reported to police — a change aimed at reducing the number of students who graduate with criminal records but which drew a backlash after a sexual assault in a Loudoun County bathroom (though by all accounts, school officials did report that case to police and criminal charges were lodged against the teenager).

Gilbert said another top focus for the House would be rolling back climate change legislation passed by Democrats, which mandates the closure of all coal-fired power plants by 2024 and requires the state’s electric utilities go entirely carbon free by 2050.

He called the legislation, which state regulators at one point estimated would eventually add $800 a year to the average family’s electric bill, too expensive.

“It’s a so-called green measure that really made life a lot more expensive for everybody by taking away access to fossil fuels and incentivizing things that aren’t proven to be a complete picture of our energy sector,” he said. “Things like solar and wind that may complement that but shouldn’t form the core of generating the energy we need to run a large economy like Virginia’s economy.”

Gilbert was silent on most of the new voting laws Democrats passed, which opened a month-long early voting window, created no excuse absentee balloting and mandated drop boxes for them in every county.

But he said the party is intent on reinstating a requirement that all voters show identification at the polls.

“That’s something that I think universally people think is a good idea — that you should be able to prove who you are before you do something as important as voting. But other than that, those matters … have not been on our lips,” he said.

Gilbert pushed back in response to questions about whether the party would pursue legislation limiting abortion. When Democrats were in power, they struck GOP laws that created a mandatory 24-hour waiting period and required a woman undergo an ultrasound.

“You didn’t hear our caucus running on those things,” he said. “We’re going to stay focused on the things we believe the majority of Virginians want us to focus on.”

Finally, Attorney General-elect Jason Miyares, who currently serves as a GOP delegate, said he intends to make law enforcement a focus of his four years in office — a major shift for a department that is primarily tasked with advising and representing state agencies and boards and defending state officials and laws in civil court.

Flanked by sheriffs from Loudoun, Prince William and Chesterfield counties during a press conference to announce his transition team, he said one of his top priorities will be passing legislation that would allow his office to intervene in local cases if police disagree with how prosecutors are handling them — a proposal he said is inspired by dissatisfaction with plea deals he considers too lenient.

“It would essentially say that if a chief law enforcement officer in a jurisdiction, either chief of police or the sheriff, makes a request because a commonwealth attorney is not doing their job, I’m going to do their job for them,” Miyares said. “And I’m thinking specifically of some of the so-called social justice commonwealth’s attorneys elected in Northern Virginia.”