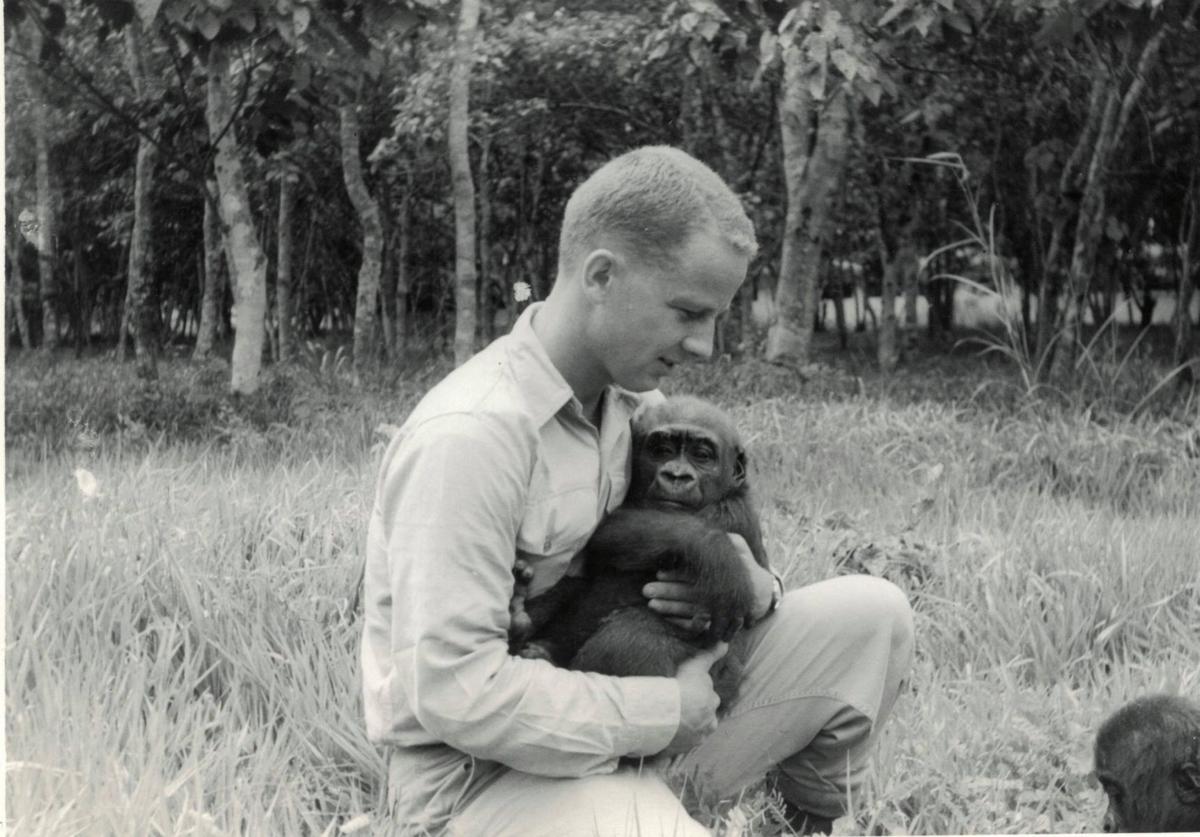 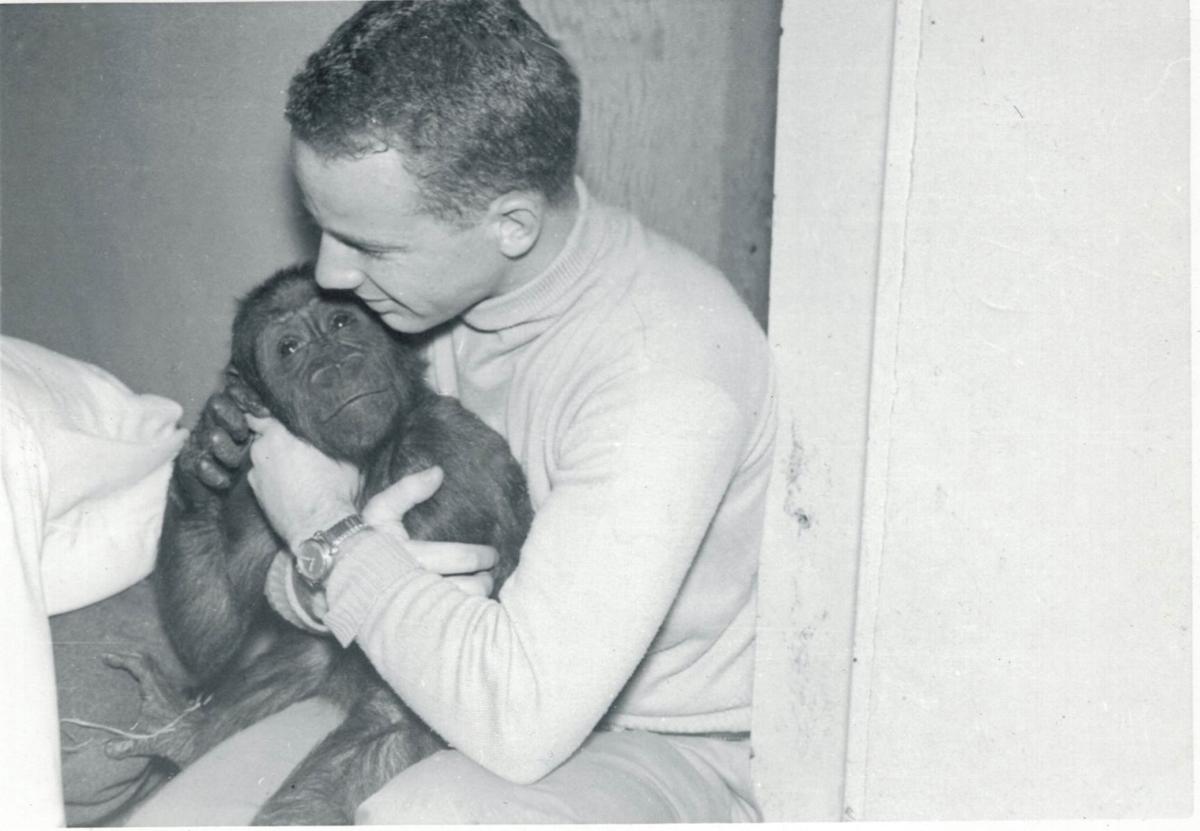 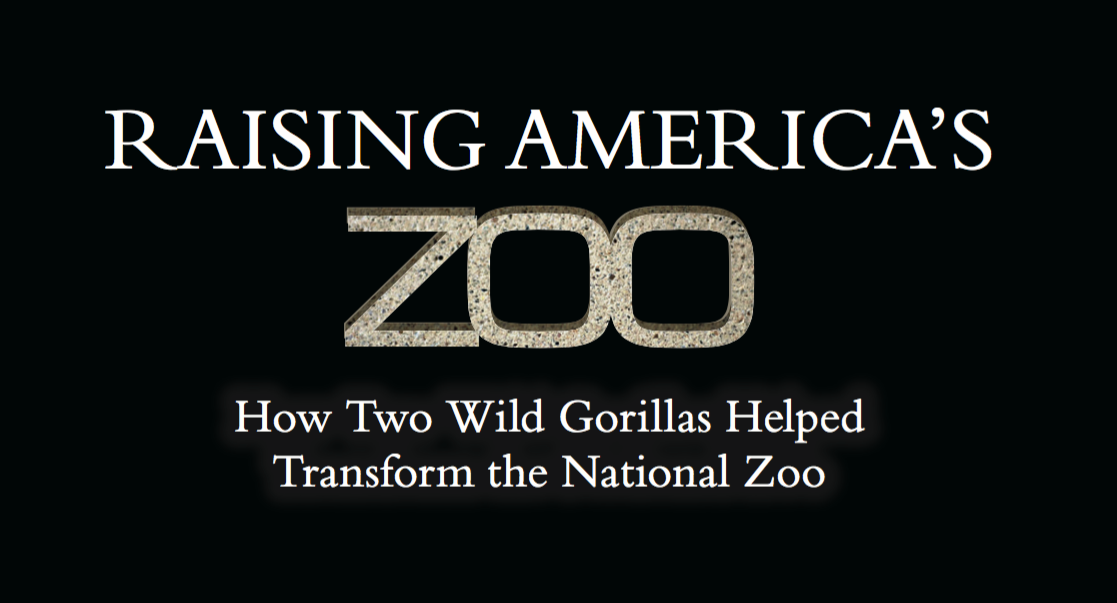 Kara Arundel has worked as a journalist for two decades in Florida, Virginia and Washington, D.C. And it just so happens that she is the daughter-in-law of the late Arthur W. “Nick” Arundel, the former publisher of the Fauquier Times and numerous other newspapers in the Virginia countryside.

It also happens that in 1955, as young Marine, Arundel ventured into the Belgian Congo on a month-long adventure safari to view Africa’s diverse wildlife. He boarded a commercial airliner carrying a pair of baby gorillas in each arm. Their destination was the National Zoo in Washington, D.C. It was the beginning of dramatic changes for the gorillas and for the zoo that would be their forever home.

​To research her book, “Raising America’s Zoo” about the National Zoo and her father-in-law, Kara reviewed thousands of pages of documents at the Smithsonian Institution Archives and conducted nearly two dozen interviews with those most familiar with the Zoo and the gorillas. She lives in Washington, D.C., with her husband, Tom Arundel and their two sons.

“Raising America’s Zoo” shares the stories of heartbreak and triumphs of these first-generation zoo gorillas and their caregivers. It's a story of compassion and conservation of captive animals and their wild relatives.

The book looks at the National Zoo’s journey of limited capacity, joyful discoveries and urgent deadlines to preserve western lowland gorillas, who are just one step away from extinction in the wild.

For more information on "Raising America's Zoo," including where to buy it, see the author's Facebook page.

The Arundel safari to explore central and western Africa was set for January and February of 1955. Russell Arundel brought along his wife Marj…