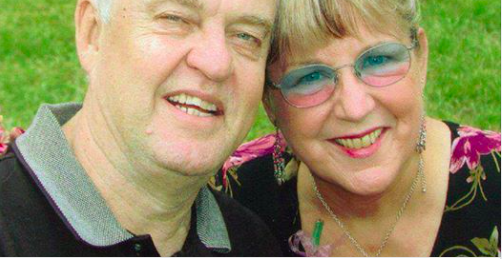 Clark and Linda Johnson were found dead in their Warrenton Lakes home Wednesday. A preliminary investigation found Linda Johnson shot her husband with a handgun before turning the gun on herself. 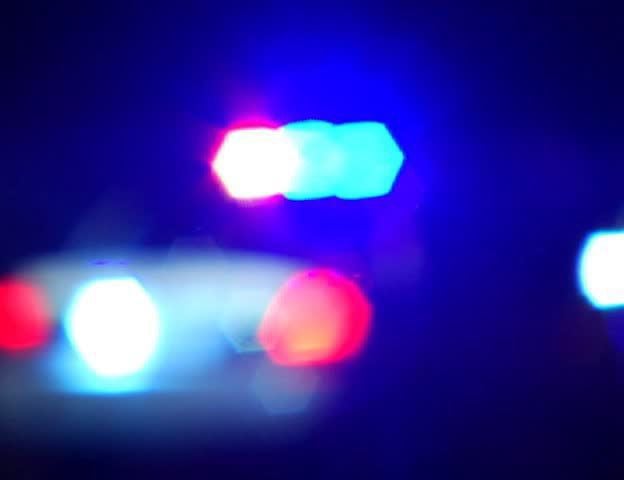 Clark and Linda Johnson were found dead in their Warrenton Lakes home Wednesday. A preliminary investigation found Linda Johnson shot her husband with a handgun before turning the gun on herself.

Linda and Clark Johnson struggled with serious health conditions and financial woes but were devoted to each other and often told friends that when the time came, “they wanted to go together.”

That’s according to Sadia LaRose, a friend of the couple who lived across the street from them in Warrenton Lakes for four years. LaRose said she and her family moved to Midland about a year ago but still kept in touch.

LaRose said Linda and Clark, both 75, had no children or grandchildren of their own and were close to LaRose and her family.

LaRose called the news of the couple’s apparent murder-suicide “devastating” Thursday and said she doesn’t think the Johnsons would want others to think of their passing in that way.

“She’s not a murderer. They did this together. I think it was a joint decision for them,” LaRose said of the Johnsons. “Clark was just doing so bad. He was in a lot of pain and he couldn’t take care of himself.”

Clark and Linda Johnson were found dead in their Marr Drive home on the afternoon of Wednesday, Oct. 10. A home health-care provider called 911 about 12:31 p.m. after reading a note left on the Johnsons’ front door.

The note warned not to come in the home “because of a suicide in the residence,” said Sgt. James Hartman, spokesman for the Fauquier County Sheriff’s Office, in a news release.

Deputies and fire and rescue personnel entered the home and located the couple’s bodies. Based on evidence located at the scene, including written communications from Linda Johnson, the preliminary investigation determined Linda Johnson shot her husband with a handgun and then turned the gun on herself, Hartman said in the release.

The exact cause and manner of death will be determined by autopsy, Hartman said.

LaRose launched a Facebook fundraiser to help pay funeral expenses for the Johnsons, who she said have only one relative in the area, Linda Johnson’s brother.

The couple made do with little income, La Rose said. They ran a wedding photography business several years ago but have long been retired, LaRose said.

In recent years, the Johnsons relied on modest veterans’ benefits from Clark Johnson’s time in the military and sometimes went to the food bank for groceries. The couple had no working heating-and-air-conditioning unit in their home except for one window unit. They used a wood-burning stove for heat, which the LaRoses helped keep stocked with wood, she said.

“They couldn’t live without each other. … Everybody, all their friends, knew that’s how they felt if came down to it,” LaRose said. “But if I knew, if any of us knew, we would have gone over there to try to stop it.”

Original Story: The Fauquier County Sheriff’s Office is investigating an apparent murder-suicide involving a married couple in their 70s.

The sheriff’s office was called to a residence in the 7200 block of Marr Drive, in the Warrenton Lakes subdivision, at about 12:31 p.m. Wednesday after a home health-care provider reported seeing a note on the door warning not to go inside.

The note stated not to enter “because of a suicide in the residence,” according to Sgt. James Hartman, spokesman for the Fauquier County Sheriff’s Office.

Deputies and fire and rescue personnel entered the home and located two deceased adults, a man and a woman. The male was under the care of a home health-care provider, and recent calls to the couple's home had gone unanswered, Hartman said in a news release.

Based on evidence located at the scene, including written communications from the deceased woman, the preliminary investigation determined the woman shot the man with a handgun and then turned the gun on herself, Hartman said in the release.

The exact cause and manner of death, however, will be determined by autopsy, Hartman said in the release.

The couple were transported to the Office of the Chief Medical Examiner in Prince William County for autopsy, Hartman said.

The investigation continues. Detectives continue to work with the medical examiner to determine the exact cause and manner of death, Hartman said in the news release.

Stormy weather and stormier politics dominated the headlines in Fauquier County in 2018. Local residents endured the rainiest year since 1889 …