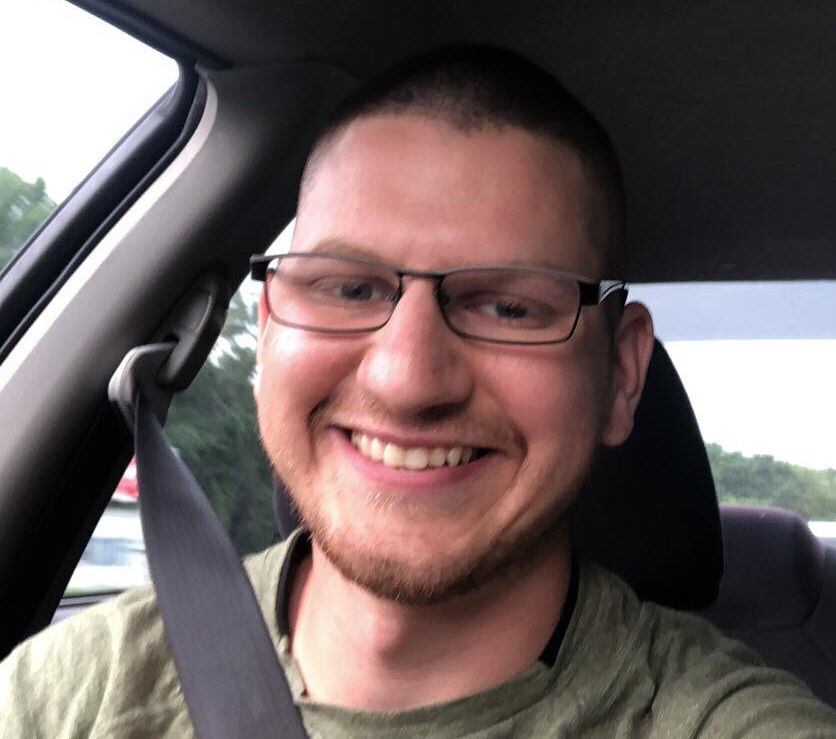 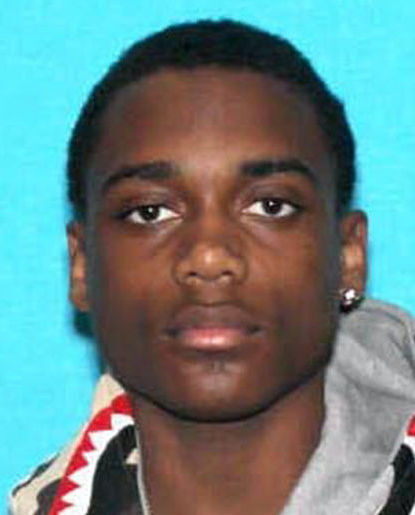 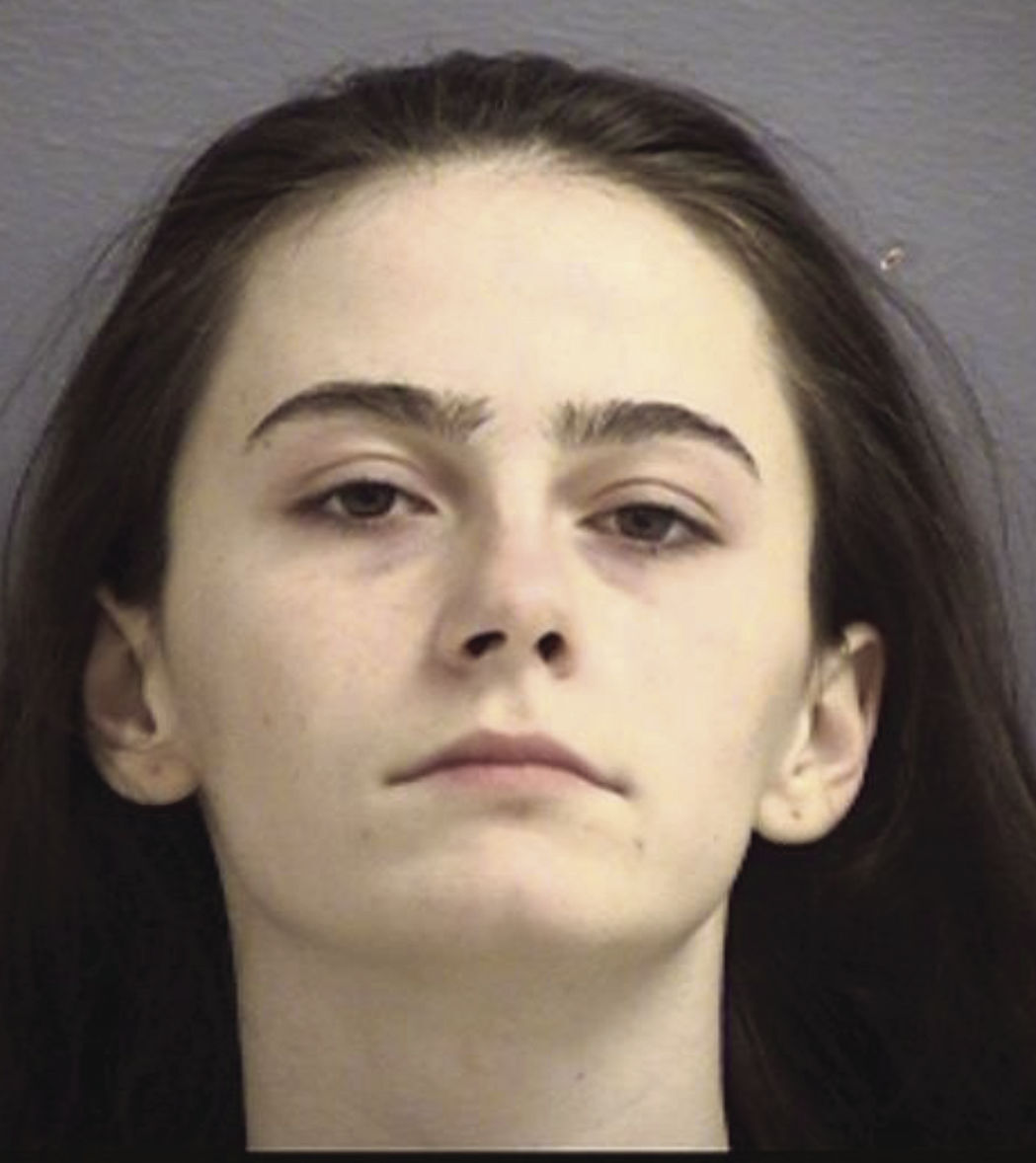 Emily Race, 20, was sentenced to life in prison Monday for her role in the Jan. 8, 2020 armed-robbery-turned-homicide in Warrenton that left Fabian Sosa dead and two others severely injured. A co-defendant in the case, Alexander Golden, 19, was sentenced to 68 years in prison earlier Monday.

The two triggermen in the shooting, Jaden Staples, 19, and Antonio Ogburn, 19, were each sentenced in February to life in prison. Fabian Sosa, 27, was shot to death in his sleep about 4 a.m. Jan. 8, 2020. Sosa’s younger brother and another occupant of the apartment were each shot multiple times; the younger Sosa brother is permanently blind after being hit with seven bullets, including one in the head.

Staples, Ogburn sentenced to life in prison in murder of Fabian Sosa

Neither Race nor Golden was accused of actually firing a gun during the shooting. But in the proffer of facts signed by Race, Golden, Staples and Ogburn as part of their guilty pleas -- and in court testimony Monday -- Race was described as the instigator of the plot to rob the Jackson Street apartment, where she had lived for about one month in late 2019.

She then briefly lived in Alexandria before moving in with a group of Detroit-area teenagers, including Golden, Staples and Ogburn, who had recently relocated to a townhouse in Woodstock, Va.

She was forced to relocate from Warrenton because she had been told by the Sosa brothers to move out of the Jackson Street apartment; the younger Sosa brother testified Monday that Race was “into that scamming, robbery stuff.” While she was living with them, he testified, she had attempted to enlist him to help with beating up and robbing men she met online.

Race’s attorney, Blair Howard, argued Race planned the armed robbery of the Jackson Street apartment but had no intention of anyone being harmed. A tearful Race, speaking to the judge before the sentence was handed down, said she “didn’t have any idea anyone would get harmed.”

Instead, Howard blamed the “gang from Detroit” for the violence, painting Race as a timid, shy “follower” who “would do anything to please them. … Whatever they said, she bought into. … She just went along with it.” He also repeatedly invoked her use of marijuana as a factor in her actions.

But the arguments of Commonwealth Attorney Scott Hook ultimately prevailed. Hook, who asked 20th Circuit Court Judge James Plowman to sentence Race to life in prison, had not asked for life sentences for any of Race’s co-defendants. “She didn’t have a gun,” he said to explain his reasoning. “What she brought to this was far worse,” he said, calling her the “point person, the leader of the team.”

“Without her, nobody dies. This all falls on her shoulders,” Hook argued. “She brought death to Jackson Street. … She is not a follower. She is a leader.”

Plowman, who has overseen the sentencing of each of the four co-defendants and explained at length his reasoning before every ruling, told Race that after reviewing all the evidence, he could only come to one conclusion. “This wasn’t just a bad decision. This was a series of bad decisions on your part,” he said. “You orchestrated this.”

Earlier in the day, Plowman handed down a sentence of 68 years in prison to Golden for his role in the murder, making him the only of the four main co-defendants not to be sentenced to life in prison.

According to testimony from his adopted father and mother, Golden was abandoned by his birth mother as an infant and became a ward of the state.

Adopted at six months by his aunt and uncle, Golden began abusing marijuana and prescription drugs at the age of 12 or 13, according to a clinical social worker who interviewed Golden, which the social worker said “could be seen as a form of self-medication” resulting from his childhood trauma.

Golden was 18 years old at the time of the murder, the social worker testified, but, “The reality is, in my mind, he was probably about 13, 14 or 15 [years old]” developmentally. He said Golden is susceptible to following “alpha-leader-types.”

Golden’s attorney, Mark Williams, cited Golden’s “very troubled beginning” and emphasized “he did not shoot anybody. He did not intend to shoot anybody.”

Given these circumstances and the fact Golden did not actually fire a weapon, Plowman handed down a sentence slightly less than life – Golden will be 87 years old when he is eligible for release – but largely agreed with the prosecution’s argument that Golden was almost as responsible for the shooting as the other co-defendants.

In his arguments, Hook repeatedly argued that Golden pointing a realistic gun at the third resident of the apartment directly led to the altercation that put him in the crossfire outside the bedroom. He asked that Golden be sentenced to 40 years or more in prison.

Plowman echoed this line of reasoning. “I guess I’ll never know if you would have brought a real gun [had one been available],” Plowman told Golden. “But it didn’t matter to [the apartment’s third resident] because he reacted as if it was a real gun.”

“I look at you and see a young man with so much potential, with loving parents,” he told Golden. “At the end of the day, you are responsible for your actions and your decisions.”

On the evening of Jan. 7, 2020, Emily Race convened Jaden Staples and Antonio Ogburn at a Woodstock fast-food restaurant to plan an armed robbery of the Warrenton apartment, according to the proffer of facts signed by the four defendants who pleaded guilty to first-degree murder. Alexander Golden later agreed to participate in the robbery, bringing with him a pellet gun that looks like a real handgun.

When another occupant of the Woodstock townhouse declined to drive them to Warrenton, Race arranged after midnight a ride through a dating app, telling the man from the app she needed a ride to move things out of an apartment in Warrenton. When she, Golden, Staples and Ogburn arrived at the Jackson Street apartment in the man’s car, Race went in first, having texted the younger Sosa brother earlier she wanted to come over.

After Race unlocked the door, Golden, Ogburn and Staples rushed in. Ogburn and Staples each armed with a handgun the group had stolen from drug dealers in Woodstock a few weeks earlier. Ogburn entered Fabian Sosa’s bedroom, shooting him twice in the back as he slept. Staples stayed in the living area, shooting the younger Sosa brother seven times while demanding money.

Golden entered the bedroom of the third resident of the apartment with a pellet gun that looked like a real handgun. Golden and the man got into a physical altercation that spilled out into the hallway, where the resident was shot four times by Ogburn and Staples.

After a brief hearing in Fauquier County General District Court on Wednesday afternoon, the legal proceedings following the Jan. 8, 2020 murde…