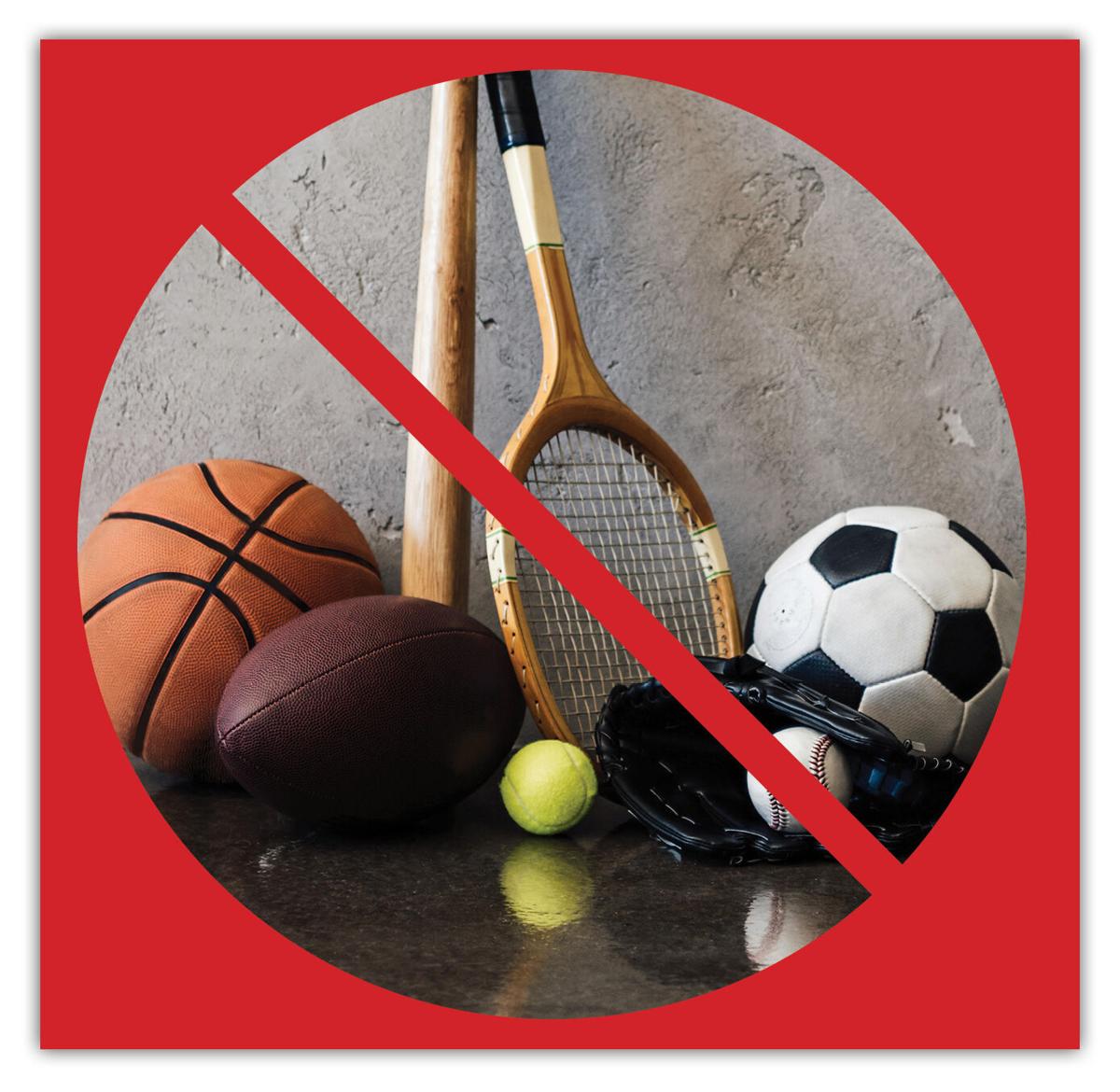 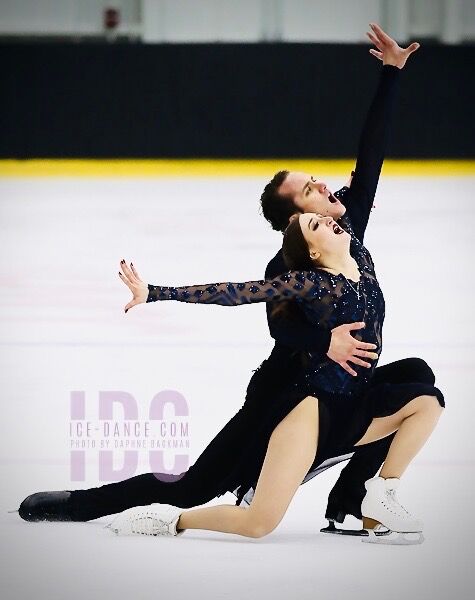 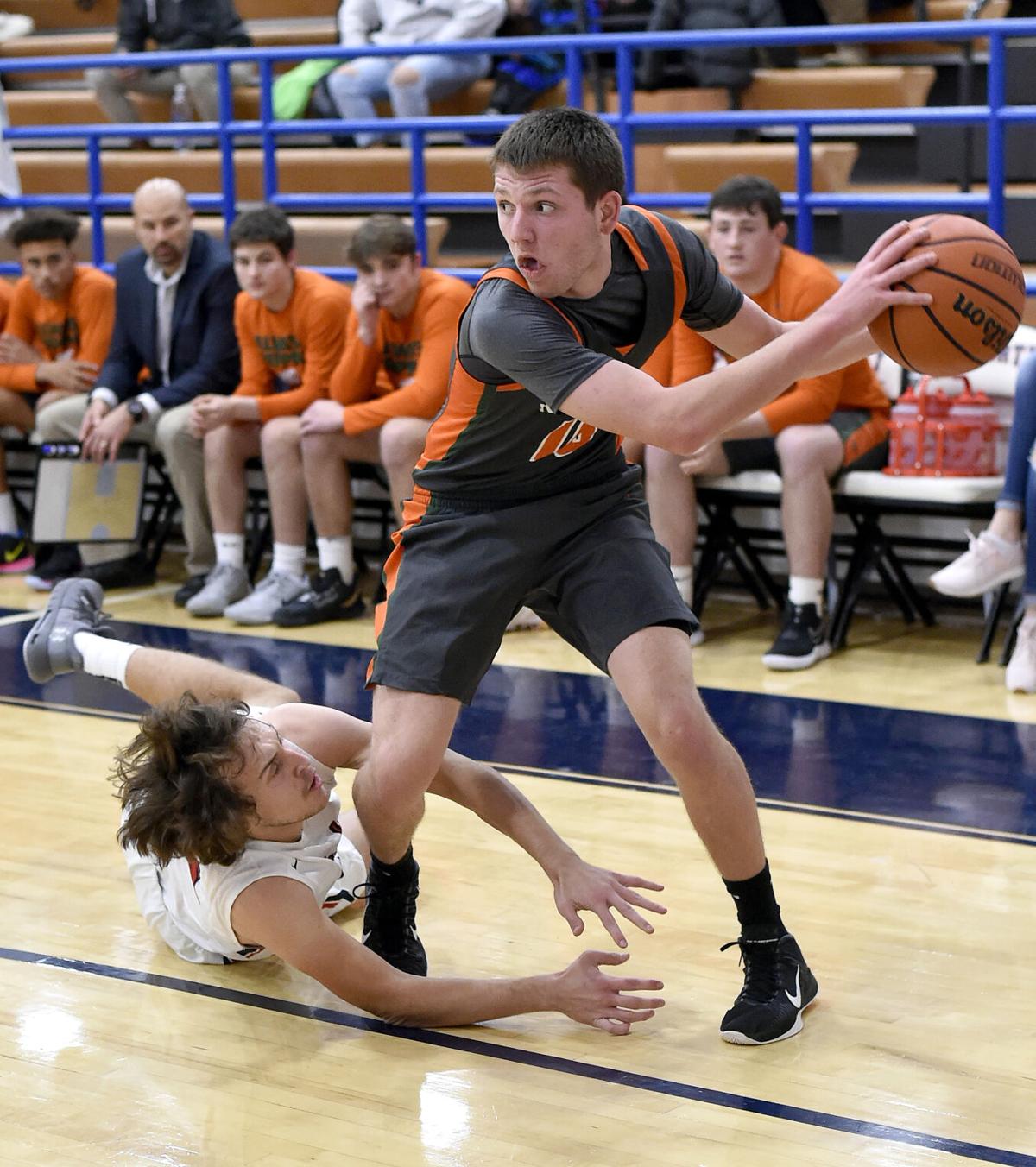 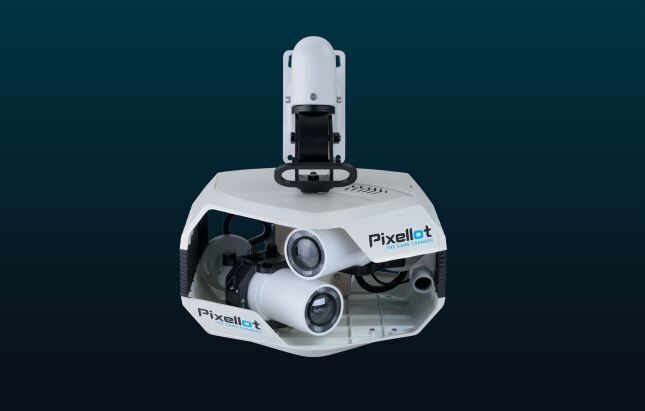 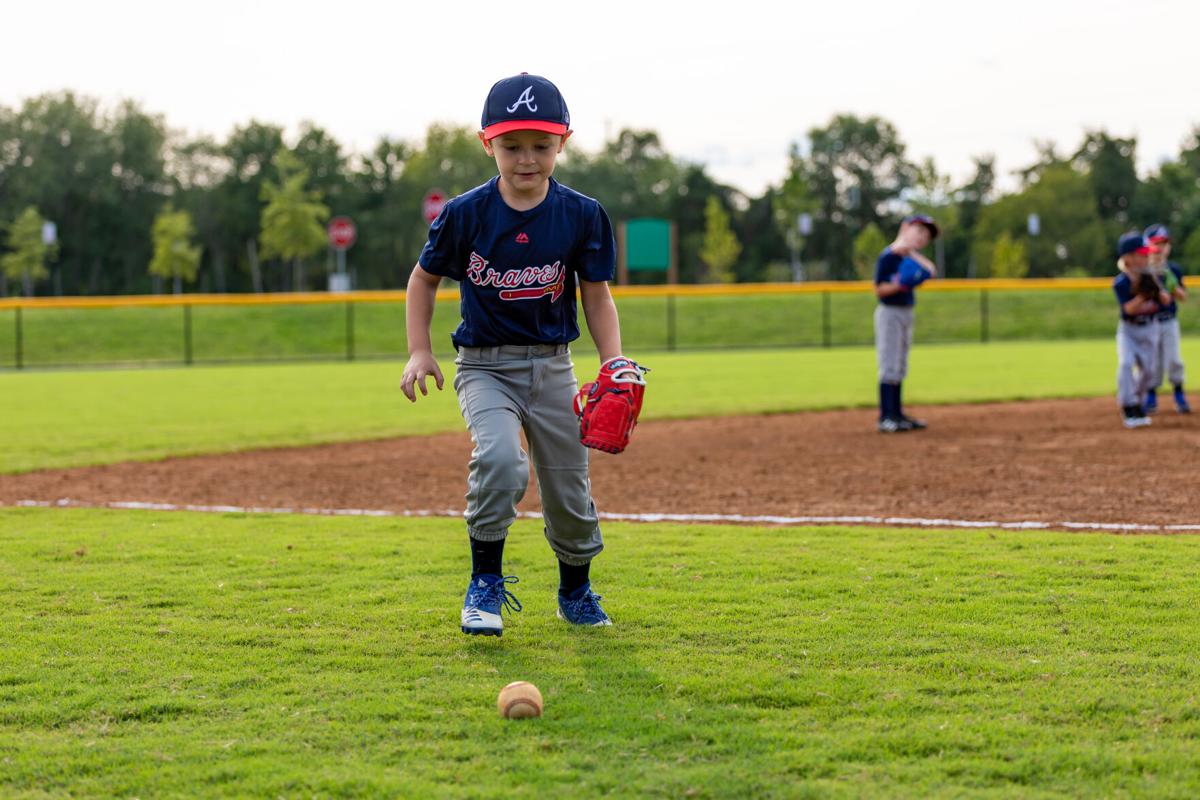 As of Dec. 31, it will have been 283 days since March 13, when Gov. Ralph Northam shut down state schools for two weeks due to COVID-19. High school athletics never returned as the entire spring campaign was lost, and the fall season pushed back.

Fauquier High softball coaches, for example, felt a loaded squad had a genuine chance at a state title and Liberty track star Sam Rodman was the preseason favorite in the 800 meters. Highland had its usual state contenders in girls lacrosse, girls soccer, baseball and boys lacrosse.

An abbreviated winter season started with practices Dec. 7, but further pandemic concerns postponed Fauquier County's start until Jan. 6. A return to virtual learning has left the winter season in doubt.

Fauquier senior Sam Fisher became the first Fauquier County wrestler to win four individual state titles with a first-period pin in the Class 4 182-pound final. The Virginia Tech signee finished 44-6 and 171-24 for his career. Fisher topped the three titles by former Falcon Garrett Tingen, who won titles in 2016, 2015 and 2014.

Warrenton figure skaters Molly Cesanek and Yehor Yehorov competed in the 2020 Skate America, a Grand Prix of Figure Skating event in Las Vegas in late October. The couple has been successful on the junior circuit since 2018 and are now competing at the senior level. Cesanek (pronounced Cesnick) is a 19-year-old sophomore at American University. Yehorov (Ya-gor-ov) is a 21-year-old Ukrainian working to get his U.S. citizenship.

The Fauquier Falcon girls basketball team registered a winning record for the first time in more than a decade to finish 14-10. The team was a factor in the Northwestern District race at 9-5, placing third despite having only one senior in Tia Minor, a first-team all-league choice.

Former Liberty High football star Wyatt Teller of the Cleveland Browns (10-5) has emerged as arguably the best right guard in the NFL. The third-year pro has a grade of 93.8, making him the NFL’s highest rated offensive lineman by Pro Football Focus, which analyzes every position. More good news: Teller got engaged this month.

Liberty's Sam Rodman won the Class 4 indoor state 1,000-meter run gold medal as a junior and had the nation's fastest time of 2:28.49 earlier in the season. State silver medals went to Kettle Run's MaryKate Behan in the shot put (37 feet, 10 inches) and Fauquier's Stephanie Robson in the high jump (5-2) and triple jump (37-7). The Falcon girls took second indoors as a team.

Doug Fisher resigned as FHS head wrestling coach after the Falcons won their third state title in February. Fisher also was at the helm for 2015 and 2016 state crowns. His Falcons were second at states three times and captured eight district and eight regional championships in his 10 years as head coach. Also stepping down was Kettle Run fixture Ellen Allen, who spent 32 years teaching and coaching at all three county public high schools. She spent six years at Fauquier, 14 at Liberty and 12 at Kettle Run. Allen departs with the most girls basketball coaching victories in county history at 266. Saying goodbye is Jan Ashby, a 44-year county teacher who spent 26 years atop the Falcons’ boys tennis program and is the county's winningest tennis coach.

The Highland School boys basketball team made history with a 81-68 win over long-time power Miller School in the VISAA Division II quarterfinals, thus advancing to the state semis for the first time in school history. The Hawks fell to Norfolk Collegiate in the semis to finish 23-3. The team was led by Delaney Athletic Conference MVP Angelo Brizzi, and all-DAC picks Zion Hanberry, Yusef Salih and Caleb Furr. Brian Hooker was DAC Coach of the Year.

Fauquier County Parks and Recreation's Central Sports Complex in Warrenton had its grand opening in September. The long-awaited complex on Meetze Road features six rectangular multipurpose fields, including one artificial turf surface and five diamonds for baseball and softball. There also is a horse trail and a multipurpose trail.

After a 1-6 start, first-year Kettle Run boys basketball coach Christian Yancey’s Cougars got hot and upset No. 3 seed James Wood 49-45 and No. 2 Handley 47-45 to make the Northwestern District final and earn a region berth. Led by senior Drew Tapscott, Kettle Run fell in the district final to Millbrook, then lost to Loudoun County in the Class 4 Region C semifinal.

Spectators will not be allowed this winter at indoor athletic events, so the county school system contracted to have automated cameras installed in the gymnasiums and football fields at Fauquier, Liberty and Kettle Run. The cameras will be connected to the National Federation of State High School Association's subscription streaming service.