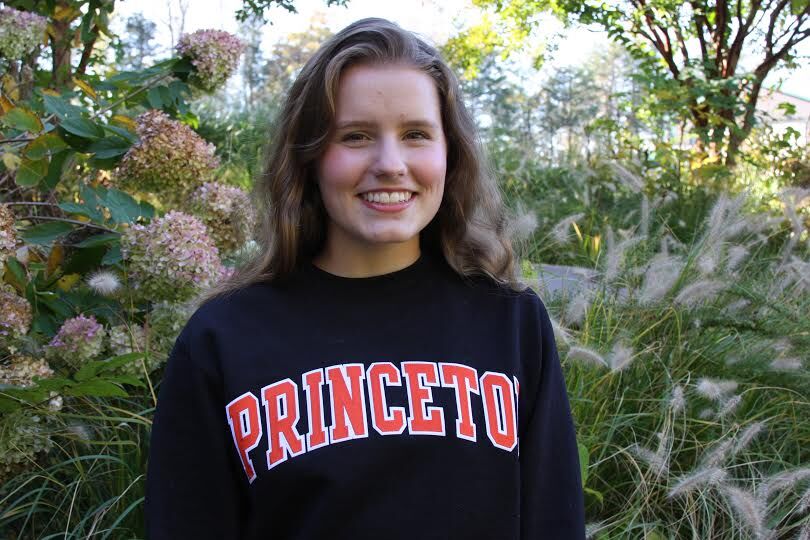 Fauquier senior Meghan Harrington will pitch at Princeton, where she hopes to study mechanical engineering. 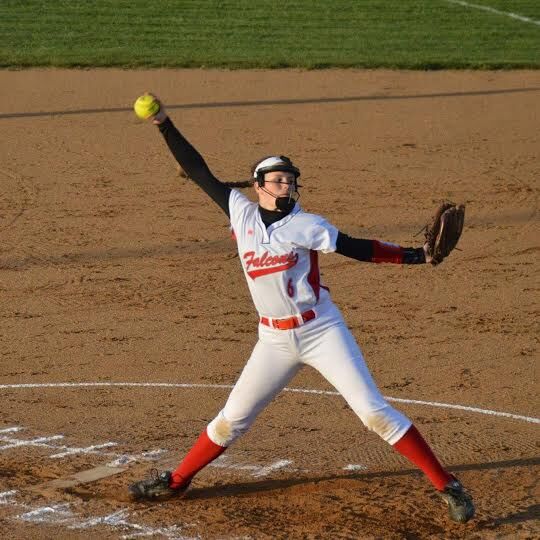 Fauquier senior Meghan Harrington will pitch at Princeton, where she hopes to study mechanical engineering.

Behind her sunny disposition and omnipresent smile lies a softball pitcher who thrives on competition. The Fauquier High senior lost her junior year to the pandemic, but was first-team all-Northwestern District honors as a sophomore, and is ready to make up for lost time as a senior.

A top-notch student, Harrington wants an engineering school and recently announced her decision to attend Princeton University. "Princeton checked all the boxes when it comes to what I was looking for in a school and a softball program," said Harrington.

Harrington’s will to win surfaced in youth soccer at age four. Teams did not engage in actual games, instead using practice time for basic skills. "We would be practicing and I would be 'I want to play somebody. I want to compete,” said Harrington.

Soccer ended, with the next year bringing softball, a natural choice with her family background. Her mother Sue played softball coming up and was a high school third baseman. Sue's father also was a slow-pitch pitcher in the Senior Olympics.

When she arrived at Fauquier, her focus narrowed to academics and softball. She has flourished in both arenas as a Mountain Vista Governor's School student and a decorated player.

Her mother has been at her side as her pitching coach for most of her career, and her catcher. The two use an indoor space at home to hone mechanics..

"Pretty much through my whole pitching career, she's been the one who has worked with me," Harrington said. "Because she catches for me so often, she sees all my pitches and understands them."

Mom now is a Fauquier assistant coach, calling the pitches for her daughter as she has for most of Meghan's career. She also has that duty for the other Falcon hurlers

Meghan trusts her mother's judgment, yet there are times when she would like to throw a different pitch. "I very rarely shake off a pitch, but it does happen occasionally," Harrington said. "More often than not, if she’s unsure about a pitch to call, she’ll call it out like a question. Then, we can nod if we want to throw it, or shake it off if we want a different pitch."

Harrington, who sports a bevy of pitches, said she favors her riser the most followed by the changeup. The senior also throws a fastball, screwball and a drop ball. She admitted her top fastball has been measured at 65 miles per hour, equivalent to a 91 mph baseball pitch.

Harrington's internal drive makes her a player college coaches wanted. "I think it would be surprising to some people on how competitive I can get. Most of the time, I'm a really positive person on the field, but that competitive side does show," Harrington said.

"It is funny. For a pitcher, I have a quiet demeanor on the mound... more reserved than some people. I like it because it’s calm on the outside, but I strike you out on the inside,'" she said while laughing.

Fauquier coach Erika Lamper is unabashed with her appreciation for her No. 1 pitcher.

"She totally encompasses the Falcon softball program mentality, which is team first, and focuses on the fact that we are a family and part of the community,' Lamper said. "Not just a team that plays games.

"The younger girls see her commitment to making the program better, not just focusing on our record. Meghan gives it her all when it comes to the team.  She always has, and she does it with a huge smile."

Harrington attended her first prospect camp at Princeton, followed by many more. She also has had conversations with coaches from the Massachusetts Institute of Technology, Dartmouth, Lafayette, New York University, Christopher Newport, Colorado School of Mines, Virginia Wesleyan and Shepherd.

She made an official visit to MIT, which joined Princeton, Lafayette and CNU in her final four.

"At the end of the day, it is somewhere I am going to be for the next four years, so I wanted it to feel like a new home," Meghan said of Princeton.

She hopes to major in aerospace and mechanical engineering and has an affinity for flight, so a possible career at NASA, Boeing or similar is on her mind.

“Princeton is lucky to have her, and we will be supporting her while she’s there," said Lamper.