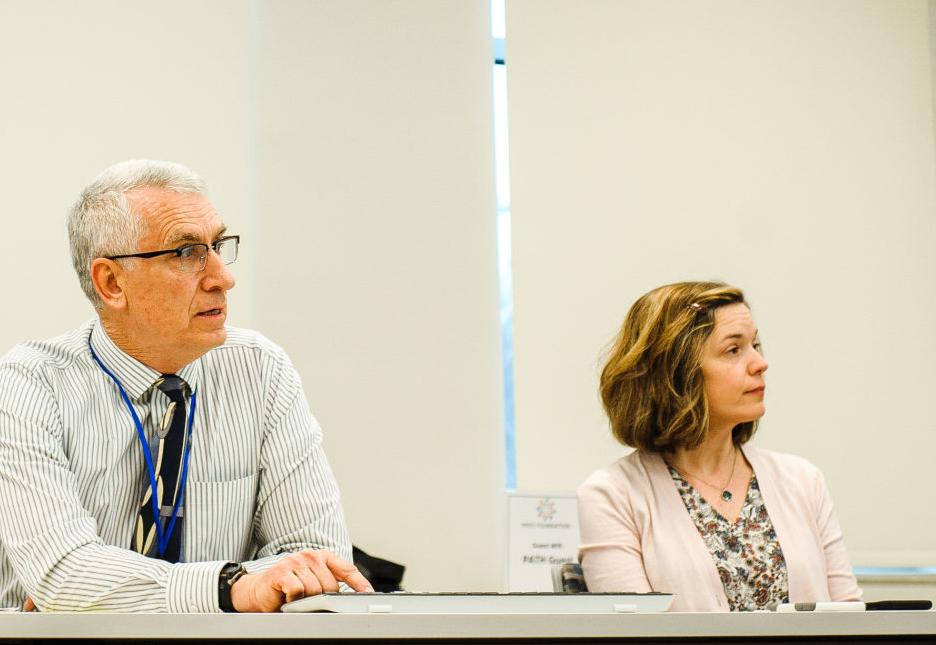 Any attempt to dig deep into the COVID-19 data presented by the Virginia Department of Health website – with its raw numbers, percentages, charts and diagrams -- can be overwhelming; it’s difficult to tease out the context.

For instance, since the beginning of the week, the positive case numbers for Culpeper County have spiked. On Tuesday, May 19, 64 new confirmed cases of COVID-19 were reported. The number of new cases was 42 on Wednesday and 32 on Thursday.

Up until the 19th, the highest number of single-day cases was 29, a week earlier on May 13. In the two days before the spike, the numbers were 9 and 14.

Why did the numbers jump so drastically in one day? April Achter, population health coordinator with the Rappahannock-Rapidan Health District of the VDH, said that the answer revolves around more testing. “On Saturday [May 16], we tested 185 people at a drive-thru testing site in Culpeper. When we have more tests, we have more cases,” she said.

Achter pointed out that the demographics of those tested was telling too. “Most of the people we tested that day were Hispanic, and we know that the Hispanic population has been more heavily impacted by this illness.” Therefore, a higher percentage of positive tests was not surprising, she said.

In the Rappahannock-Rapidan Health District, Hispanics make up 72.4% of confirmed cases of COVID-19. Four-hundred and thirty-seven Hispanics have tested positive, compared to 167 who are non-Hispanic or Latino (295 cases have no reported ethnicity).

Culpeper has a larger Hispanic population than other counties in the health district, at 11.3%. (Fauquier County’s Hispanic population is estimated at 8.9%; Orange’s is 8.3%; Rappahannock’s is 3.8% and Madison County’s is 3.1%.) She said it could be because Culpeper offers more housing that is affordable and employment is readily available.

“Any illness – diabetes, heart disease -- impacts these communities more than others. COVID-19 is no different,” she said, adding that since Hispanic residents seem to be more likely to live in multi-generational households, it’s tougher for them to self-isolate.

Achter said that the Rappahannock-Rapidan Health District staff began concentrated outreach to Hispanic residents about a month ago. Community partners from the local hospital, the county’s free clinic, law enforcement and social services have been reaching out to the people they serve. “They have been going to places where people congregate – laundromats, work sites – handing out information in English and Spanish, handing out cloth face coverings. We had a local physician record a video in Spanish about the coronavirus; it’s playing on Univision (a Spanish-language television station).”

Achter said that carpooling among the Hispanic population is an issue. “We are talking to them about wearing masks. So much of our messaging is about social distancing, which is really hard in close quarters. Household spread is a really big issue.”

The epidemiologist said that because of social and financial pressures, people feel compelled to go to work when they are ill, but the consistent message the health district tries to get across is: “please stay home if you feel sick.”

She explained that although COVID-19 can be spread when a person is asymptomatic, those who are positive for the disease seem to be more contagious when there are symptoms -- “Whether it’s because there is a greater viral load when someone is ill, or because the person may be coughing more and spreading the disease through those droplets.”

According to the Virginia Department of Health, the number of new confirmed and probable cases of COVID-19 across the state stands at 42,533 a…