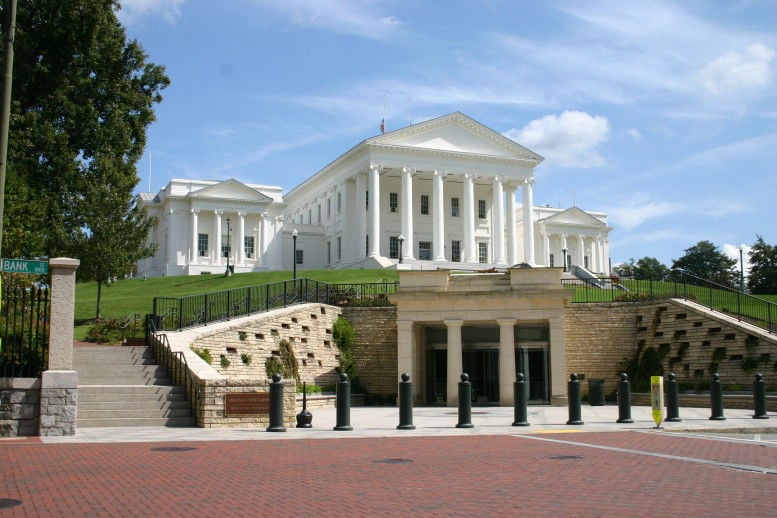 The Virginia General Assembly meets in the state capitol building in Richmond. 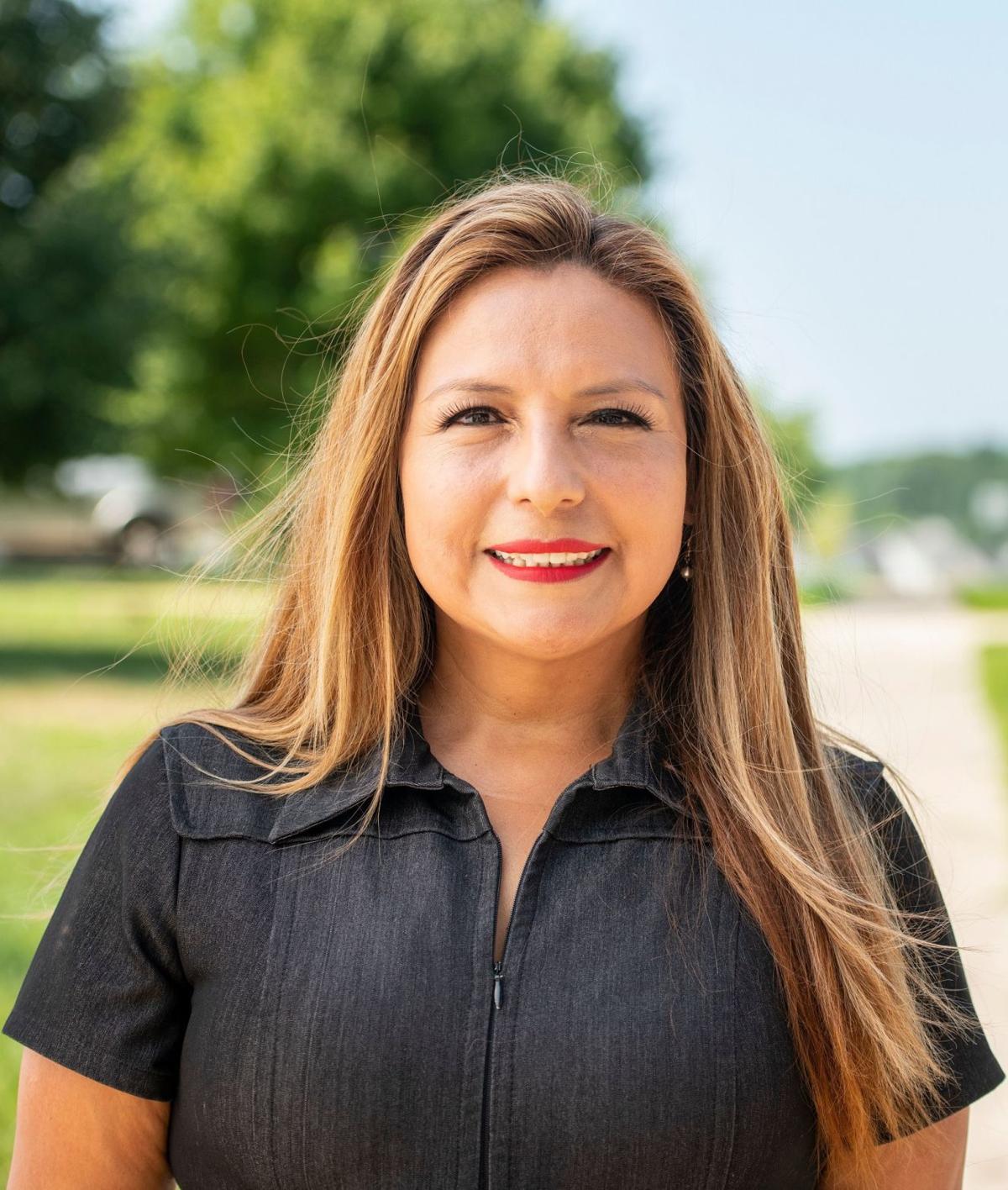 RICHMOND, Va. -- Del. Elizabeth Guzmán, D-31st, said she is no stranger to the struggles of low-paying jobs. Guzmán said she immigrated to the United States from Peru as a single mother and worked multiple minimum wage jobs just to be able to pay rent and care for her daughter.

Guzmán, who represents parts of Fauquier and Prince William counties, has a mission to secure better financial benefits for minimum wage workers, but she said it’s not going as planned.

Guzmán’s House Bill 5116 was killed in a Senate committee during the Virginia General Assembly special session after being passed by the House. The General Assembly is currently meeting to tackle the state budget and other issues that have come up due to COVID-19.

Guzmán said she’s frustrated, but she plans to introduce the bill again during the next legislative session.

“Most of the arguments that I heard was because businesses are hurting and it was not the right time,” Guzmán said. “I think it's like we hear a lot about businesses but we don't hear about the working class and who's going to be, you know, fighting for them.”

Guzmán introduced a bill in the spring session before the coronavirus to require employers to provide paid sick leave for employees. After the Committee on Appropriations killed that bill, Guzmán introduced her current bill as an effort to keep advocating for worker's rights.

Kim Bobo, executive director for the Virginia Interfaith Center for Public Policy, said her organization is in favor of Guzmán’s bill. Bobo said paid sick days and getting paid a minimum wage are basic standards employers should be able to provide for their employees without government assistance.

“We really don't believe that public funds should be used to subsidize employers providing such a basic core standard as paid sick days,” Bobo said. “We will not include anything like that in a bill going forward.”

Being able to take paid time off can have a larger impact on the community because workers don’t have to choose between their families’ well-being and a paycheck, Bobo said.

“They will stay home when their children are sick and they won't send their kids to school sick, which is what happens right now,” she said.

Bobo isn’t the only supporter of Guzmán’s bill. Eighty-three percent of Virginians support paid time off mandates, according to a recent YouGov poll commissioned in part by the Interfaith Center.

“This bill is going to cause businesses who might hire people to think twice about it,” Head said. “It's going to raise their expenses for hiring people, and it's going to end up hurting many of the very people that you're trying to help with this legislation.”

The Department of Labor and Industry estimated the bill would cost the department over $46,000 in 2021 and an additional $92,000 in 2022, according to the bill’s impact statement. The Department of Medical Assisted Services estimated the costs at $28.8 million for fiscal year 2021 and $29.8 million for fiscal year 2022. The bill would last until July 1, 2021, or until Gov. Ralph Northam’s state of emergency for the coronavirus pandemic expires.

“Listen, there are 1.2 million Virginians out there that, if they were in the same situation that we are today, they would continue to go to work, because they don't have a dime,” Guzmán said firmly. “Please pass the message to the governor and the first lady.”