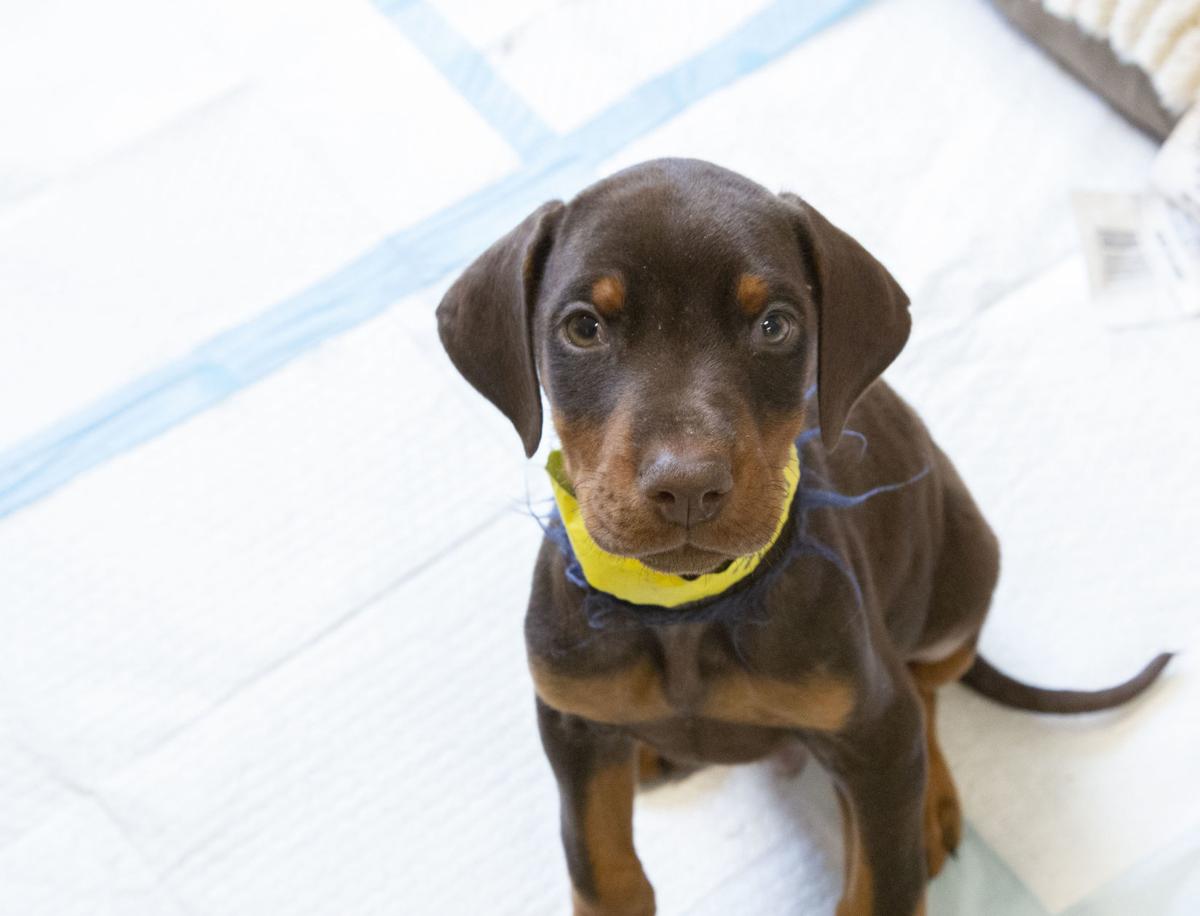 Seventy-six dogs seized from the Canis Maximus kennel are being cared for at the Fauquier SPCA. 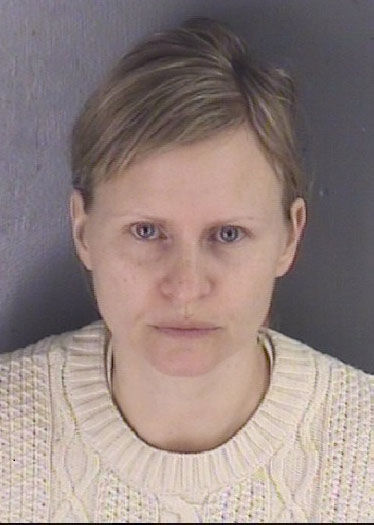 Seventy-six dogs seized from the Canis Maximus kennel are being cared for at the Fauquier SPCA.

Irina Barrett, the owner of the Canis Maximus kennel in Broad Run, was charged Wednesday with four felony counts of animal cruelty. On Jan. 28, she had been charged with one felony count of animal cruelty causing the death of an animal and one misdemeanor count of inadequate animal care. She paid a $2,500 bond relating to those charges; a hearing will be held on March 25.

Fauquier County Sheriff’s Office deputies seized more than 70 dogs -- mostly Doberman pinchers and French bulldogs -- from the Canis Maximus kennel, 6205 Beverleys Mill Road in Broad Run on Jan. 28. More than 50 poultry and other companion animals were also removed at that time, according to Sgt. James Hartman, Fauquier County Sheriff’s Office spokesman. The  Fauquier SPCA has been caring for the animals.

Hartman said that on Wednesday, Feb. 12, an Animal Control Unit deputy obtained four additional warrants for Barrett, based upon the medical condition of four particular dogs. Hartman said that when seized, the dogs are alleged to have been in dire need of veterinary care. He added, “It is further alleged this lack of care has caused severe and undue suffering.”

At the time the dogs were removed from the kennel, Hartman said, “The dogs were found to be in inadequate conditions and suffering from neglect, without access to food and water.”

Deputies took Barrett into custody at her Broad Run residence, Hartman said. She is currently being held on a $4,000 secured bond at the Fauquier County Adult Detention Center.

A hearing to decide ownership of 76 dogs that were being housed at Canis Maximus has been scheduled for March 10 at 1 p.m.

The police investigation began in January, according to the search warrant, when a female Doberman pincher puppy named Yeva was left unclaimed at the Main Street Veterinary Hospital in Reisterstown, Maryland, and died there. It was reported in the search warrant that the puppy was owned by Barrett.

Hartman said that the deceased dog “was transferred to the Fauquier Health Department Agriculture Laboratory for necropsy. Animal Control deputies sought a search warrant for evidence of long-term cruelty and neglect possibly contributing to death. Preliminary results determined the dog did not receive adequate care and endured extreme suffering.”

The kennel has been accused of animal neglect before. In January of 2013, there were allegations of abuse and neglect at Canis Maximus, which at the time was requesting a special use permit by the Fauquier County Board of Zoning Appeals.

Excellent work by all those involved. Prosecute to the fullest..........