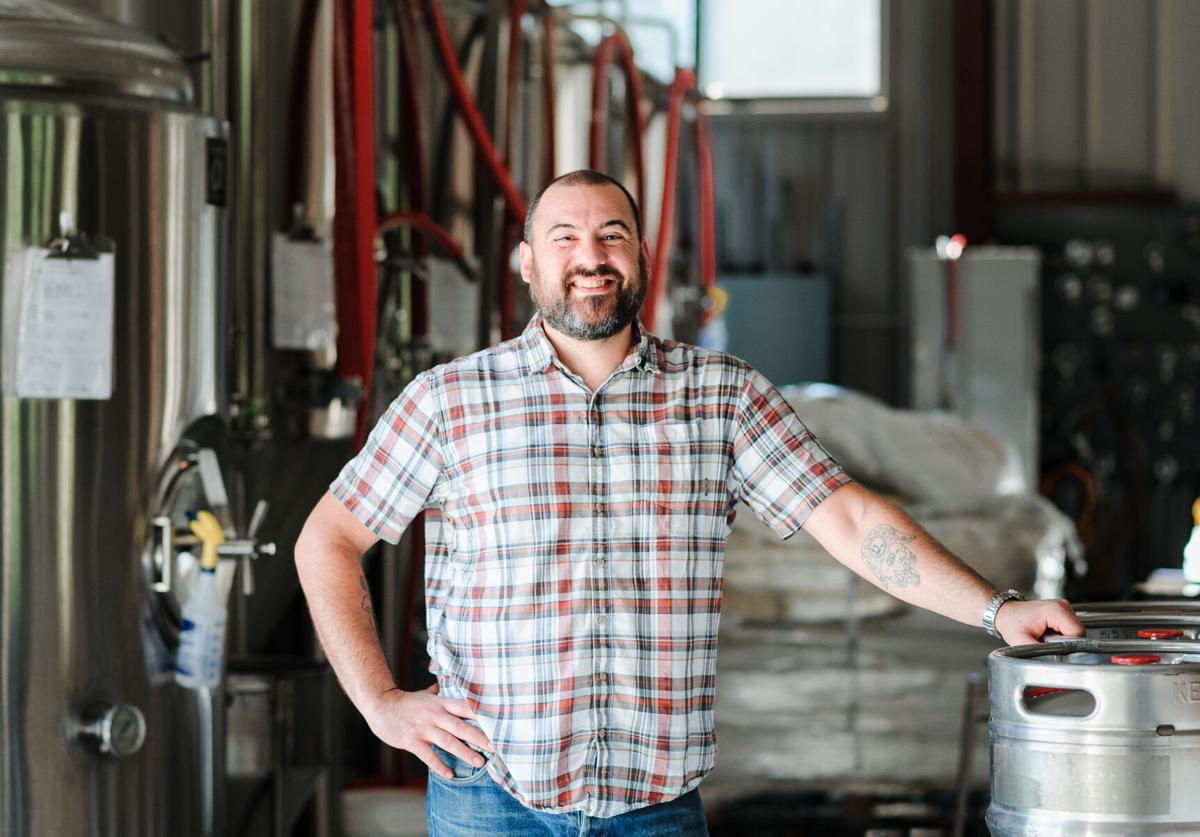 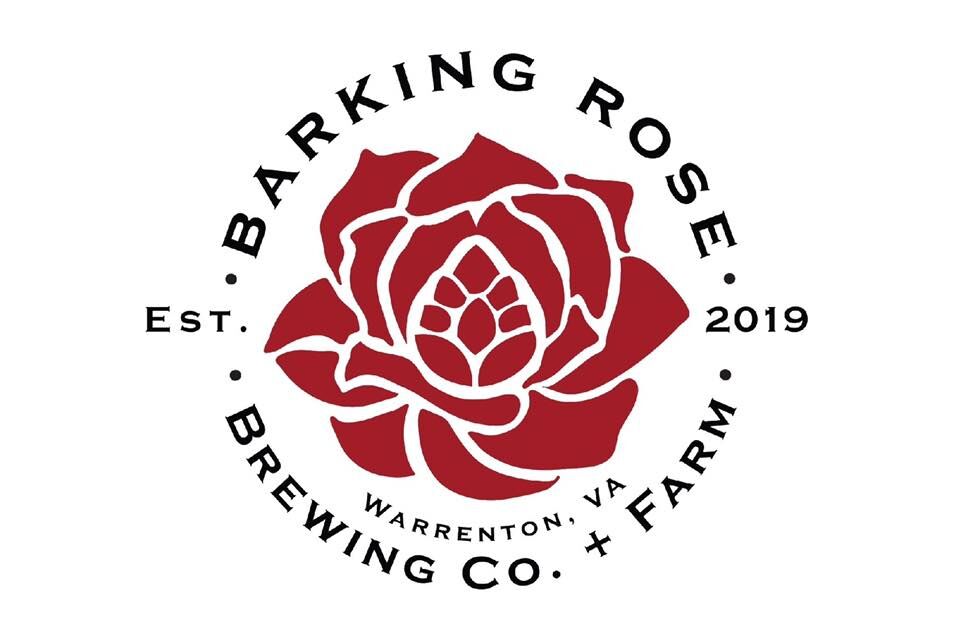 In a perfect world, the first anniversary of a successful business calls for a big party. But the realist in all of us knows it’s not a perfect world.

What is perfect is an opportunity to relax and taste a variety of hand-crafted beers at a safe indoor and outdoor venue with an expert guiding your taste buds.

During September and October, Barking Rose Brewing Company is welcoming guests to its 11-acre open and forested setting to join the celebration. It’s a 4,000-square-foot modern brew operation and taproom, with a variety of beers, many centered on Belgian ales and German lagers.

“I was living in Alexandria when I opened my first brewery in Lorton eight years ago,” said owner-operator Matt Rose. “The only reason I opened a brewery is I simply wanted to make beer. I didn’t want to be an owner per se.

"About four years ago, I moved to Warrenton. But the daily commute to Lorton got to be too much.”

So, a year ago, Rose, 36, relocated his Lorton operation to Fauquier County, changed its name, and began pulling tap handles far from the crowed Northern Virginia scene.

There is a word that often drives a significant shift in careers: passion. In Rose's case, it’s a passion gone wild. He graduated from Virginia Tech in 2005 with a degree in aerospace engineering and worked for NASA for almost a decade.

But brewing was his first love. “Don’t get me wrong,” said Rose. “I still love satellites and space stuff. I’m a complete geek about it. But the higher up you go in the industry, the less actual aerospace work you do. It’s important work but it’s not what I liked as much.”

The brewery's intriguing name is a blend of his last name and his wife’s maiden name of Barker. He suggested the brand Barking Rose to his wife, Ashley, who at first demurred. But upon reflection, she said, "I like it.” His wife is a second lieutenant with the Fairfax County Police Department.

As both an amateur and professional brewer, Rose developed a favored taste for Belgian ales and German lagers. “That’s my thing and always has been.” He does not have an assistant brewer, so he makes all the beer himself.

Currently, there are 15 different beers on tap. The number can range from a high of 18, with no fewer than 12 brews served six days a week. It’s closed on Mondays.

He has a least one India Pale Ale and a regular pale ale on tap, so beer hounds have a wide choice when contemplating a selection.

Guests can spread outside in good weather on umbrellaed picnic tables or wander over three acres of cleared land as they enjoy their social lubricants. Bringing food is permitted, and, on some Fridays and every Saturday and Sunday, food trucks are on-site to assuage hungry appetites.

Rose has found a centered life in brewing. “If you gave me a billion dollars do whatever I wanted because I didn’t have to worry about money, I’d still be brewing.” With the existing equipment he moved to the new brewery, finances are not an issue. “We are doing fine. COVID-19 is not going to kill us.”

His advice to beer lovers is, “Life is too short to drink bad beer. I love my life today. I get to do farm things and brew beer, and at the end of the day, I've got a lot of taps pouring great beer. It’s hard work, but I love it.”

The Barking Rose’s Yelp rating is four and a half stars. A typical guest commented, “Great service and beer here. I came in on a random Saturday evening and stopped by to try it out and was very happy. Kudos for generous spacing outdoors for social distancing.”

Another guest opined, “I find Matt's approach and philosophy to brewing one that resonates with my palate. He really understands nuance and flavor profiles. And on top of that--he is a super nice guy!”

For the complete story on this attractive and upcoming brewery, visit https://www.barkingrose.com.