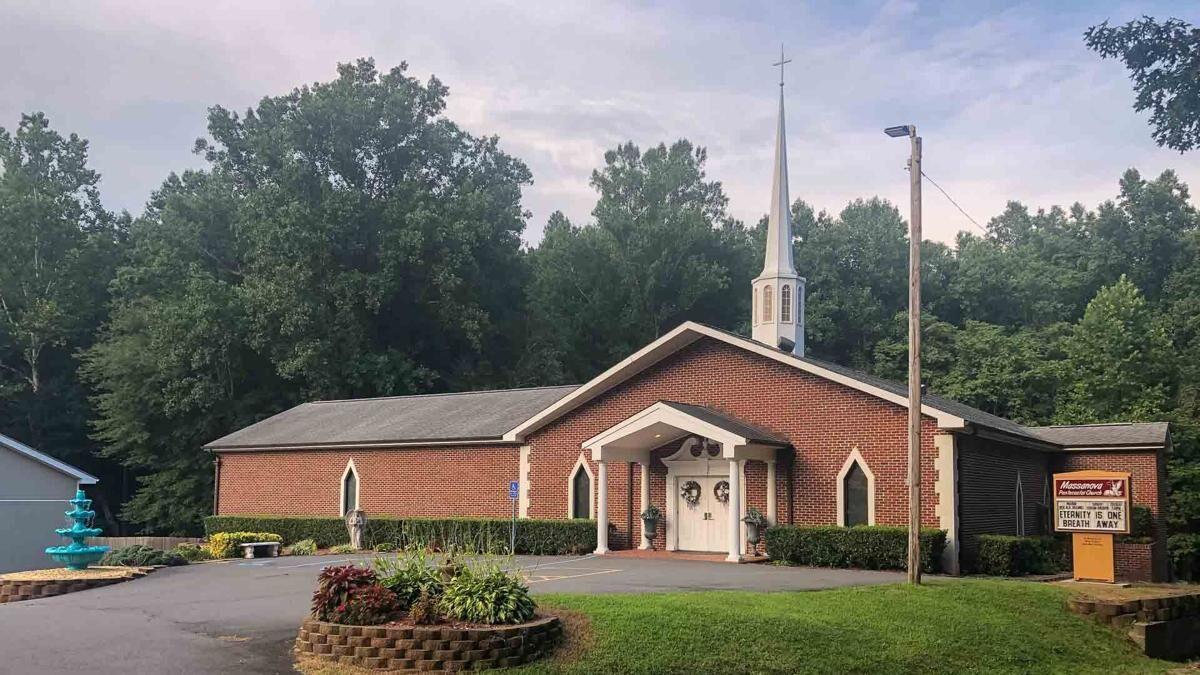 Courtesy of The Rappahannock News

Many of Rappahannock County’s cases of COVID-19 and both deaths can be traced to the Massanova Pentecostal Church in Castleton and a week-long revival held there in late June, according to Virginia Department of Health documents.

The Rappahannock News received copies of dozens of internal emails from the VDH from a source who obtained them after filing a Freedom of Information Act request for all communications related to the outbreak at Massanova Pentecostal Church.

Between June 21 and June 30, the church hosted 50 to 100 worshipers “from multiple churches … including churches from Bealeton, Stephens City, Winchester, and Prince William City,” according to health department communications.

Wrote one health official in an email, “the pastor from the Bealeton church told his members not to attend [the revival], as they had known positive cases within their congregation, but they came anyway! There were no masks or social distancing during the gatherings.”

By June 30, the VDH had linked the first case of COVID-19 to the revival at Massanova.

A week later, on July 8, COVID-19 case investigator Daisy Banta sent an email to Rappahannock Rapidan District epidemiologist Daniel Ferrell saying she had found “another case that came into contact with Massanova Pentecostal Church. The case and their three children all tested positive. The case told me their partner also tested positive.”

Banta then asked Ferrell: “Is this officially considered an outbreak?”

“We are currently sitting at 3 confirmed and 19 probable cases (Ag [antigen] tests). 1 death in a Rappahannock resident and [redacted] is now hospitalized in Culpeper. We were not aware that there were other churches in attendance at the week-long revival. After the first couple of cases surfaced it became difficult to get additional information out of the head pastor.”

The mourning church wanted to hold a funeral where, according to environmental health specialist Medge Carter, “there could be as many as 4-500 people.”

In an email to Ferrell, Carter wrote that Massanova’s new pastor, Kelsey Villines, suggested “having all the people who have tested positive sit on one side of the church, and those who had not had COVID or a positive test sit on the other side” reasoning that half the congregation had recovered from the virus.

“Yikes,” Ferrell wrote back. “This is a mess all the way around. I would not recommend a gathering of 4-500 and I believe such a gathering is still not currently allowed.”

After several back-and-forth exchanges between Villines, Carter and Ferrell, it was agreed that the funeral could take place at Bible Holiness Church in Elkton and that as many related events as possible would be held outdoors.

Massanova Pentecostal Church is moving forward. The church resumed services in early August, requiring masks to be worn and social distancing to be practiced, under the guidance of Ferrell and Carter. Villines said they blocked off certain pews to encourage spacing and made hand sanitizer widely available.

“We’re doing our best,” Villines told the Rappahannock News. “The majority of our congregation has already had COVID … I think around 32 people in our church tested positive … [so] we’re all hopefully carrying antibodies and we can’t get it again.”

Yet, Villines said they have relaxed the mask requirement and that today not all of the church-goers wear masks during service “because the Governor didn’t mandate masks for ritual service. But we complied with the health department because they wanted us to wear masks for up to two weeks and evaluate us. And we have done that.”

Farrell said Tuesday that “even though there were a large proportion of individuals that have tested positive and recovered, I would still say they’re still susceptible to getting infected.” He stressed that worshipers should still continue to wear masks when six feet of social distance cannot be achieved, and especially while singing.

All so avoidable. Sad.