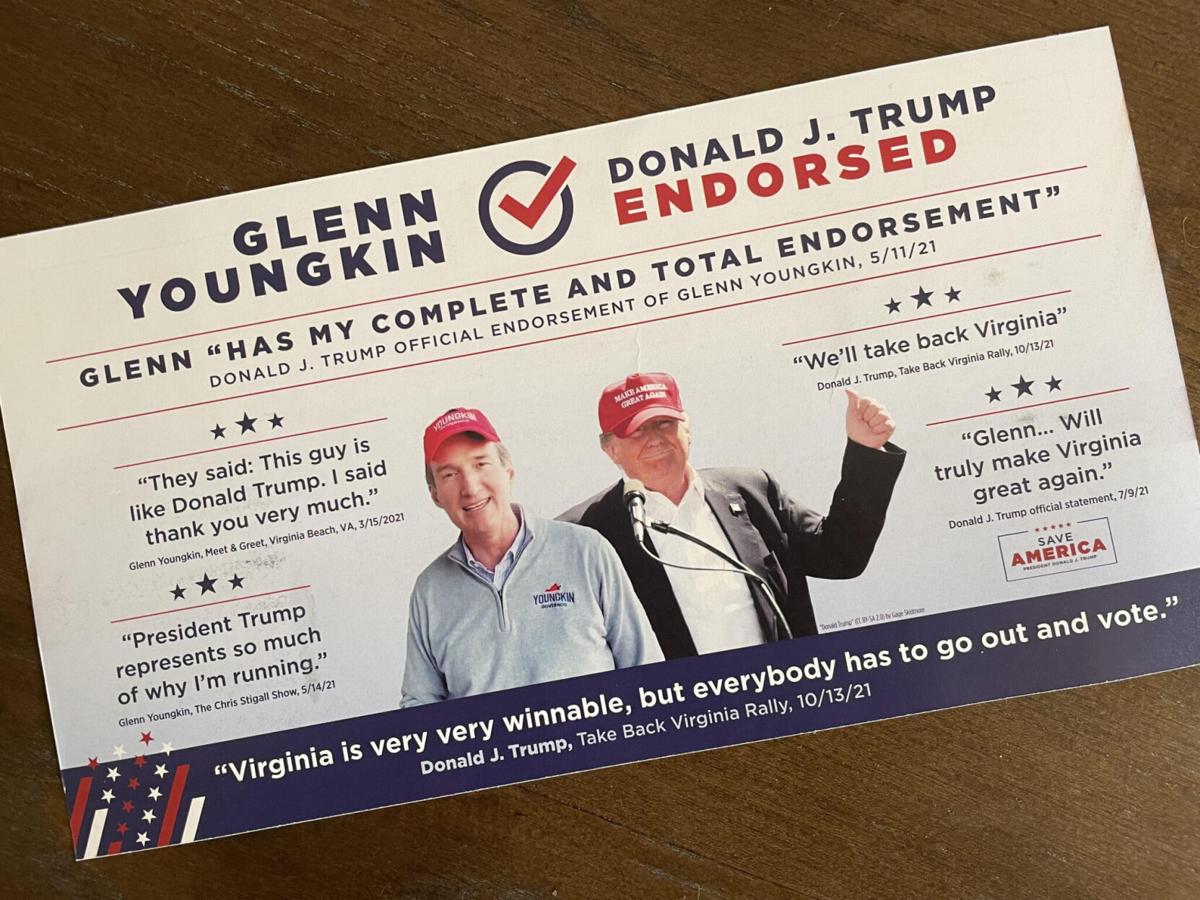 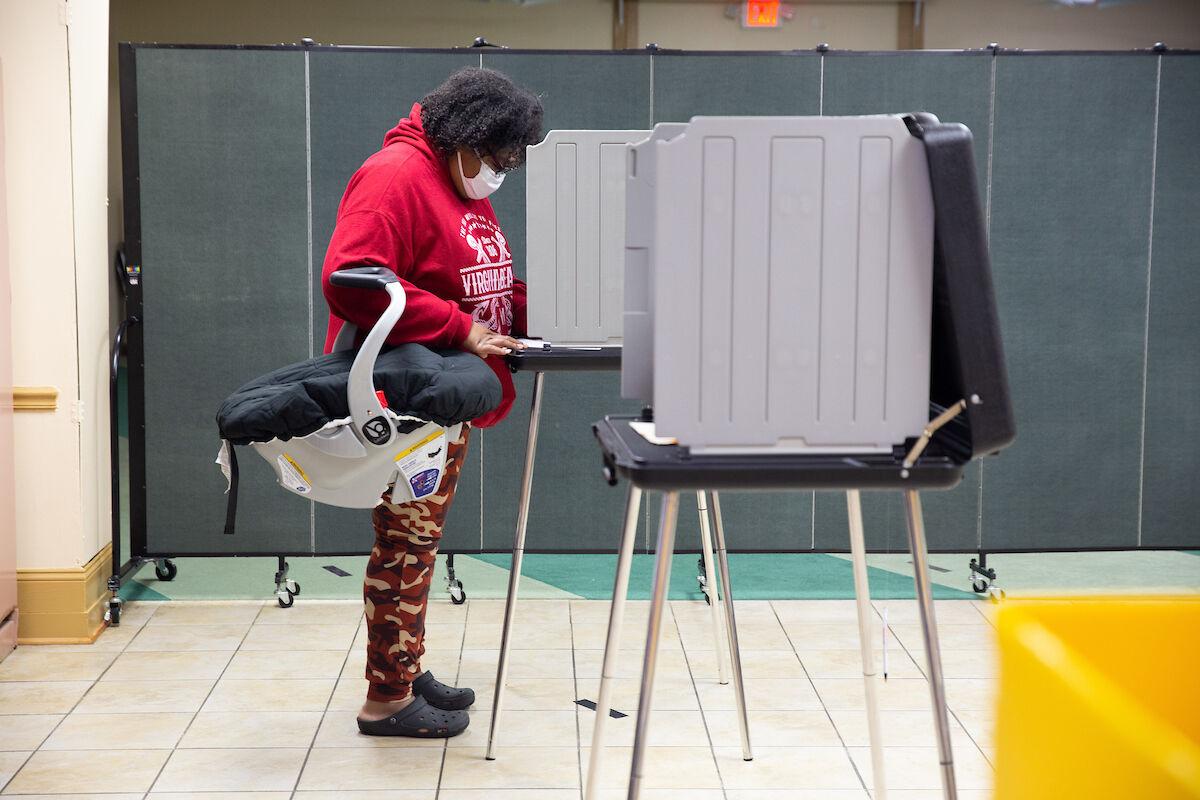 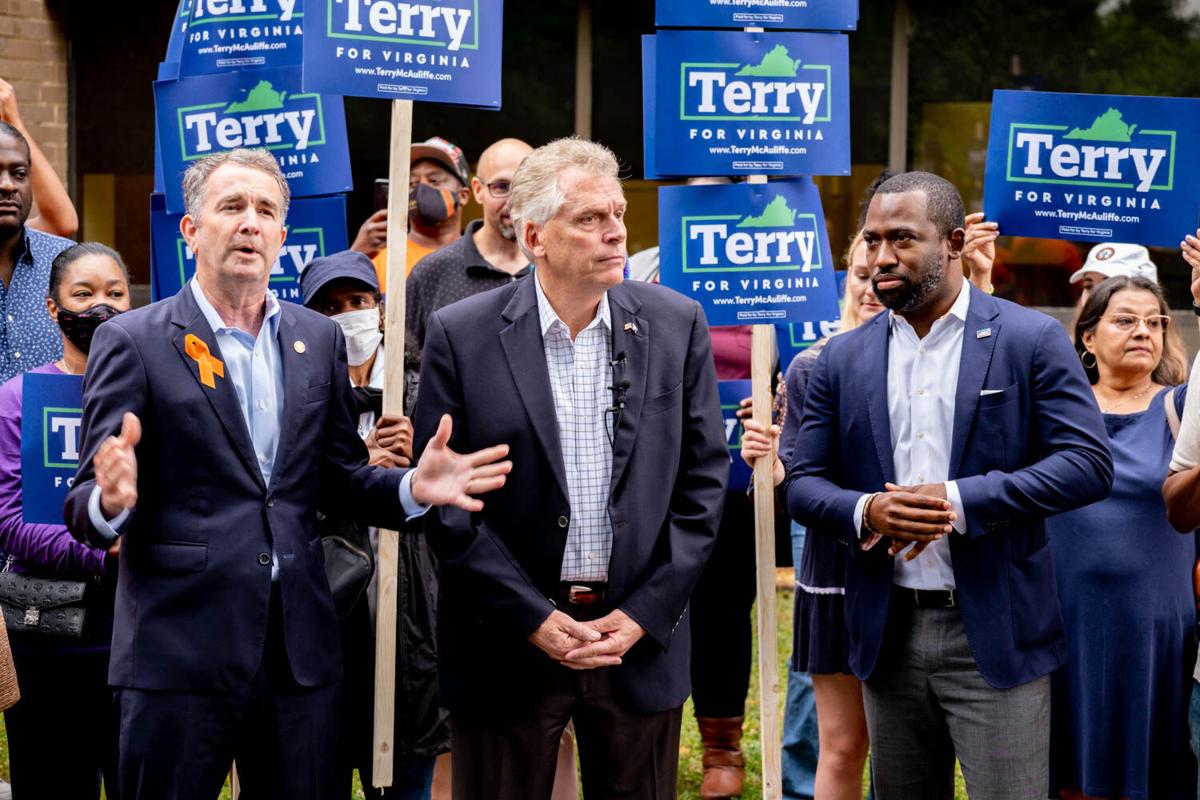 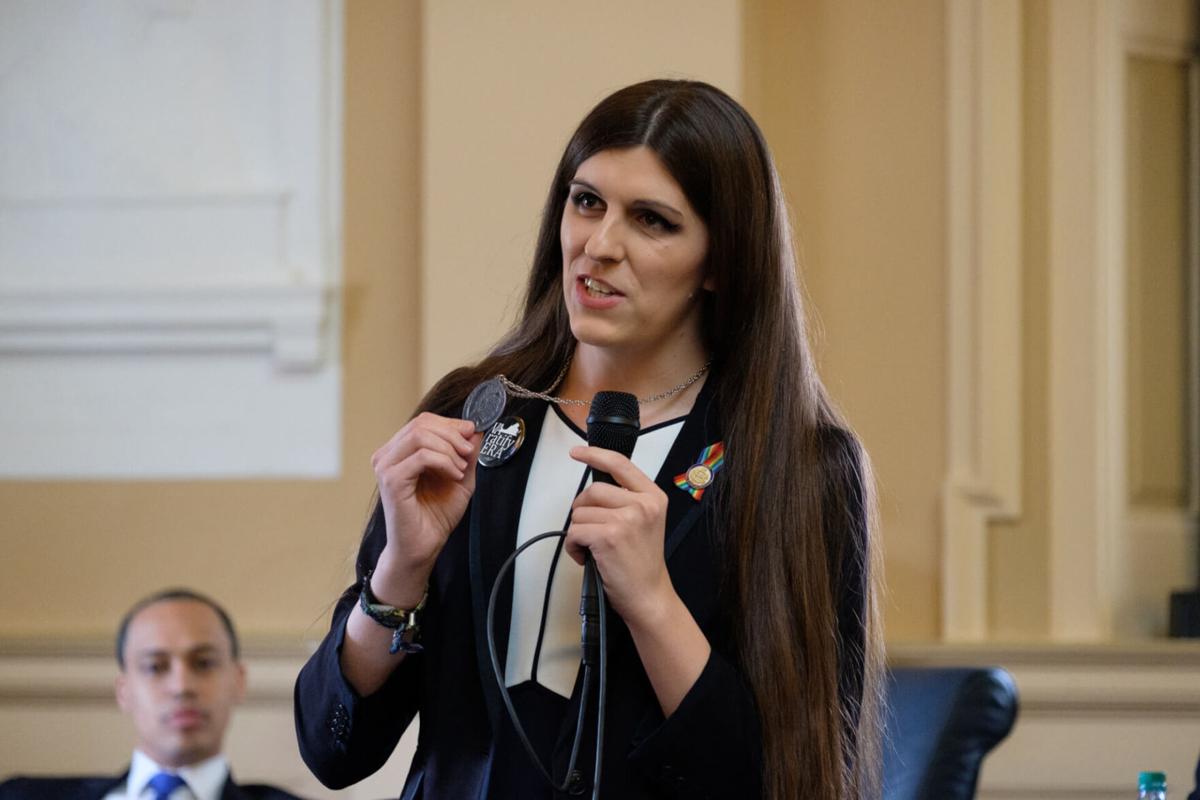 Virginia Democrats were so confident their anti-Trump strategy was going to work they spent their own money to promote Republican Glenn Youngkin’s biggest endorsement.

To some who didn’t read closely, the fliers featuring all the nice things Trump said about Youngkin looked like pro-Youngkin messaging. But the fine print revealed it was an effort by the Democratic Party of Virginia and former governor Terry McAuliffe’s campaign to tie Youngkin to Trump.

“Virginia is very very winnable, but everybody has to go out and vote,” the mailer quoted Trump as saying.

If the mailer was meant as clever subterfuge or a subtle joke, it wasn’t Democrats who were laughing Tuesday night, when election results showed huge Republican turnout in Trump-friendly rural areas and suburban battlegrounds swung hard toward Republicans.

“Most people didn’t believe it would happen,” Trump told Virginia-based conservative radio host John Fredericks in an interview Wednesday morning. “But Virginia is a different state than people think.”

“If there was no Trump in this election,” Fredericks chimed in, “there’s no Glenn Youngkin as governor-elect.”

As that harsh reality set in for Democrats Tuesday night, the Trump-Youngkin mailer was circulated online as an emblem of what many feel was a self-defeating strategy: focusing too much on a polarizing ex-president and not enough on a positive message about what continued Democratic governance would mean for Virginians.

“I think we spend entirely too much time talking about Donald Trump and not articulating not only our vision for the future but spending time genuinely connecting with people and with their needs,” said Del. Sam Rasoul, D-Roanoke, who unsuccessfully sought the party’s nomination for lieutenant governor this year but won re-election to the House of Delegates Tuesday. “We need to rethink the way we campaign in Virginia.”

Rasoul resigned from a Democratic leadership post following the party’s loss to Trump in the 2016 presidential race, protesting what he saw as reliance on “hate and fear” to fight hate and fear. Five years later, the party is again wrestling with the limits of Trump-centric messaging.

“When we won last year, there was a great desire for normalcy among Democrats,” said Caitlin Bennett, chairwoman of the Fredericksburg Democratic Committee. “By tying Youngkin to Trump, it’s a reminder that we’re not back to normal. And that is true. But there’s a way to go about talking about what Youngkin’s saying specifically without necessarily being gimmicky about Trump.”

A different type of candidate at the top of the ticket might have been better able to articulate a positive vision, Bennett said, and the extent of the misfire shows in the fact that the two other Democrats running for statewide offices, lieutenant governor nominee Hala Ayala and Attorney General Mark Herring, who, despite losing their races, ran slightly ahead of McAuliffe in the election results.

“It’s unusual. And I think it should be noted. He was a weak candidate,” Bennett said. “I do think it was a mistake for the party establishment overall to embrace him before anyone had even announced they were running. There was a kind of feeling that this was a done deal.”

The McAuliffe campaign and the state party declined to comment for this party.

Several Democrats have argued the Trump emphasis came at the expense of reiterating what Democratic majorities have accomplished since he left office in early 2018. Those policy achievements included Medicaid expansion, legalizing marijuana, making it easier to vote and passing new voter protections, stronger gun control, a sweeping new anti-discrimination law, beginning to tackle climate change, abolishing the death penalty and making other reforms to criminal justice and policing and raising the minimum wage for the first time since 2009.

“Virginia Democrats had an exceedingly strong record of policy achievements to run on. And yet still resoundingly lost,” said Lauren Baer, managing partner at Arena, a Democratic group that helped staff several contested House races in Virginia this cycle. “Which to me signals that something is being lost in communication to voters.”

McAuliffe was campaigning to build on that list by raising the minimum wage to $15 faster than planned, ban assault weapons, boost education funding and teacher pay and require employers to provide paid sick leave and family medical leave.

But many feel those issues were lost in the shuffle of a campaign that featured too many reminders of Trump and allowed Youngkin to dictate the terms of the debate over education.

The McAuliffe campaign spent at least $55 million, an eye-popping sum for a gubernatorial race. Some of that money, Baer said, would’ve been better spent defending Democrats’ House majority, which many Democrats felt was achievable even with a McAuliffe loss. Republicans appear to have flipped seven Democratic-held House seats, enough to win back the control they lost in 2019. Many of those contests were decided by just a few hundred votes.

“There has been a guiding theory that pouring resources into the top of the ticket will lead to both top-of-the-ticket victory and downballot victories as well,” Baer said. “We in fact saw the opposite here where Terry McAuliffe was not able to carry a state in which Biden won by a resounding margin a year ago.”

Democrats’ struggles Tuesday weren’t unique to Virginia, suggesting McAuliffe’s loss can partly be explained by broader national headwinds rather than Virginia-specific strategy decisions. Democratic Gov. Phil Murphy came close to losing in New Jersey, where a powerful Democratic senator was defeated by a Republican truck driver who ran his campaign on a shoestring budget.

Democratic-aligned organizations’ Trump-heavy messaging began immediately after Youngkin secured the GOP nomination for governor in May, winning a party-run convention with several Trumpier candidates, including firebrand Sen. Amanda Chase, in the running.

McAuliffe and his allies labeled him “Glenn Trumpkin,” a taunt repeated throughout the campaign. The Trump emphasis backfired in embarrassing fashion late in the campaign when The Lincoln Project, an organization run by disaffected Republicans who oppose Trump and have worked to elect Democrats, staged a stunt in Charlottesville meant to tie Youngkin to the tiki torch-wielding white supremacists who terrorized the city four years ago. The group posed fake White supremacists in front of Youngkin’s bus, a plan widely condemned as dishonest and distasteful in light of an ongoing civil trial in Charlottesville meant to bring justice for victims of real White supremacists. But according to new reporting by The Intercept, the plan backfired when Democrats on Twitter, including several McAuliffe campaign staffers, mistook the actors as real Youngkin supporters.

In interviews, several Republican voters said they saw the constant Trump-themed attacks as a stretch since Youngkin never campaigned with the former president and had a far less incendiary political style. Kelly Heskett, a 41-year-old dental hygenist who attended a Youngkin rally in Henrico County last month, said the same guilt-by-association tactics could be used against McAuliffe for campaigning with Herring and Gov. Ralph Northam.

“That would be like me saying so you’re for blackface because you support Northam and Herring?,” Heskett said. “Like it’s just so ridiculous that they’re trying to link him to that. To me, it shows that they’re just desperate.”

The Democratic Governors Association sought to put a positive spin on the outcome in a statement released Wednesday morning, saying McAuliffe ran “a strong, positive campaign focused on the issues that matter most.”

“The central goal of his campaign — to build a better Virginia that works for everyone — resonated with voters, and despite the outcome of the race, we saw that reflected in last night’s close results,” said DGA Executive Director Noam Lee.

In Virginia, some Democrats feel the downballot losses could’ve been worse and were only avoided by House candidates running stronger than the top of the ticket.

Del. Danica Roem, D-Prince William, one of Virginia Democrats’ rising stars who won re-election to a third term Tuesday, said the party needs to campaign on “day-to-day quality of life issues.” When she knocked on doors in her district, she said, she talked about her efforts to block above-ground transmission lines in her community, secure funding for commuter buses and provide free school lunches.

According to her review of election data in her district, Roem said, there were a significant number of Youngkin-Roem voters. So what does it mean, she asked, that people who wanted a Republican governor also voted to keep “the trans metalhead from Manassas” as their delegate?