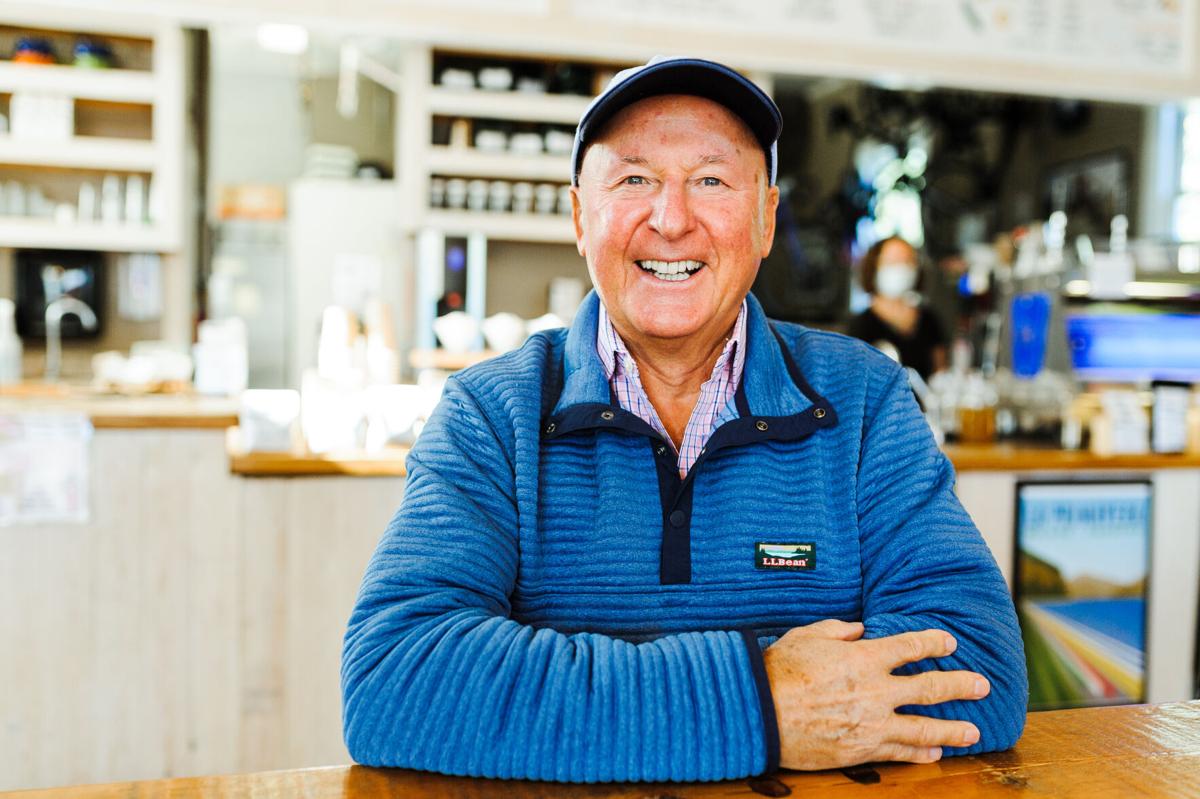 Anthony Wells, of The Plains 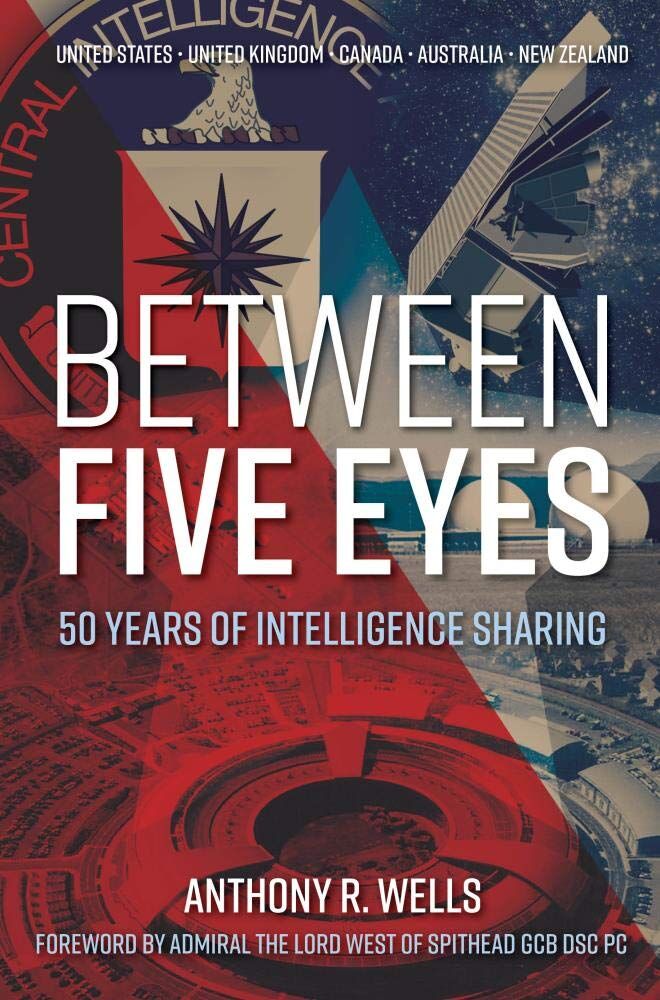 Between Five Eyes was published last month by Casemate. 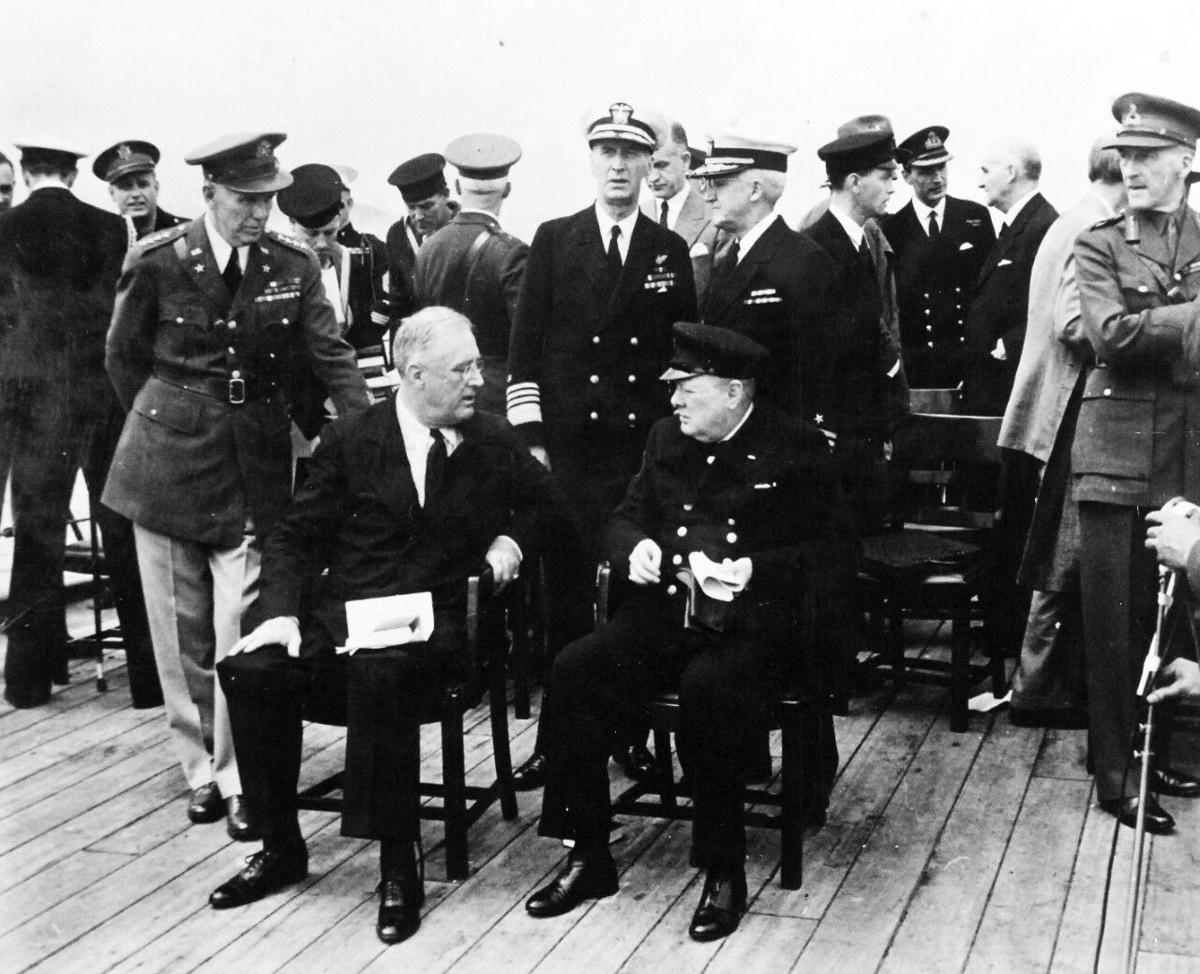 Anthony Wells, who has lived in The Plains since 1990, could have simply written a book about himself. His life story is that extraordinary. Instead, he wrote a book about something he finds vitally important: the “Five Eyes,” an intelligence-sharing alliance among five Anglophone nations that traces its roots back almost 80 years.

Drawing from both his immense personal experiences and his extensive academic background, Between Five Eyes: 50 Years of Intelligence Sharing is a book Wells was perhaps better positioned to write than anyone, having been a part of the alliance’s inner workings for decades. As he put it, he wants to “let the world know that the Five Eyes is important for our global wellbeing.”

“The Five Eyes institution is really critical,” he said. “It’s actually a reflection of the historical-cultural pattern of democratic institutions.”

Though he finds himself in positions with titles like “visiting senior research fellow at the Center for Intelligence and Cyber Security, King’s College, London,” Wells is eminently approachable and quick with a smile. He calls the particularly sensitive aspects of spying and intelligence “spooky stuff.”

Wells joined the British Royal Navy in the 1960s and while serving there was recruited into British intelligence. He later went on to receive two master’s degrees and a PhD, and by the early 1970s he was lecturing at the Royal Naval College, Greenwich.

His academic training is in itself remarkable. For instance, Harry Hinsley, an English cryptanalyst who played a role in breaking German naval codes during the Second World War, was Wells’ PhD supervisor. (Hinsley also wrote the official history of British intelligence operations during the war.)

From the slopes to The Plains

Tony Wells is a pleasant, energetic fellow. Engaging in conversation with him is lively and …

Wells is also a licensed pilot. He served four decades with the National Ski Patrol. He has been involved with The Plains Volunteer Fire Company for three decades, and now serves as its president.

The idea for Between Five Eyes “gelled,” Wells recollected, in 2017. He had been invited to give a keynote address aboard the HMS Victory, a 1765 Royal Navy ship that served as Vice-Admiral Horatio Nelson’s flagship during the 1805 Battle of Trafalgar.

Princess Anne was at the 2017 ceremony, along with representatives of the other Five Eyes nations: The United States, Australia, New Zealand and Canada. The ceremony struck Wells as a symbol of the decades of cooperation among the five counties, and he set out to write a book about the alliance and his direct experiences of its inner workings.

The Five Eyes alliance traces its roots back to summit meeting on another British ship, the HMS Prince of Wales. In August 1941 – four months before the attack on Pearl Harbor – U.S. President Franklin Roosevelt and U.K. Prime Minister Winston Churchill met to form a wide-ranging agreement of cooperation between the two nations that became known as the Atlantic Charter.

From an intelligence perspective, for instance, the arrangement led to the sharing of information about the Enigma and Magic code-breaking programs during the war.

Though the British Empire effectively came to an end after the war, the Commonwealth nations of Australia, New Zealand and Canada remained – and remain -- essential partners in the alliance. “The Canadians and the Kiwis have some unique capabilities that are equally valuable,” Wells said. “The Aussies contribute a huge amount of capacity.”

Because of the close and special relationship between the United States and these British Commonwealth nations, Wells said the Five Eyes alliance is essential to advancing and protecting democratic ideals around the world. Although there are other alliances that perform similar functions – the North Atlantic Treaty Organization being the most prominent – “[The Five Eyes] is the most enduring relationship of all.”

The book is both personal and broad. “Wells shows us how the Five Eyes developed,” a statement from the publisher says, “and decades of change, turmoil, intense challenges, successes and failures and never-ending relationships committed to the provision of unvarnished and reliable intelligence.”

But there are also detailed analyses of specific events that demonstrate the Five Eyes alliance in action. One section deals with the 1967 attack on a U.S. spy ship, the USS Liberty, including accounts of his own interviews with former U.S. Secretary of State Dean Rusk. Another section recounts his experiences in the program developed to track Soviet submarines.

Wells is also forward-looking, and maintained the Five Eyes is just as important in countering an increasingly aggressive China and Vladimir Putin’s Russia as it was in defeating the Nazis and the U.S.S.R. Currently, Wells said, “the Five Eyes is trying to build not only the usual intelligence capabilities … but is also providing information for a strategic way ahead for the Five Eyes and our allies.”

This is especially important when it comes to countering China, he said. “Historically, China hasn’t been tremendously aggressive,” he explained, but in recent years has become unabashedly expansionist. “The Five Eyes is providing information for a strategic policy to contain China,” he explained. The goal is to be in a position of strength so that it “signals to China not to do anything reckless,” he said, later adding, “The key to that is intelligence.”

The Five Eyes, Wells said, is “The bedrock of opposing tyranny.” Losing that alliance would be a major blow to democratic ideals. “It would be a huge, huge loss. Not just for intelligence flow, but also what I would call togetherness.”

Wells described the Five Eyes as “community of people exchanging ideas with other for decades … It’s sometimes very difficult for people to understand. I try to show all of that [in the book].”