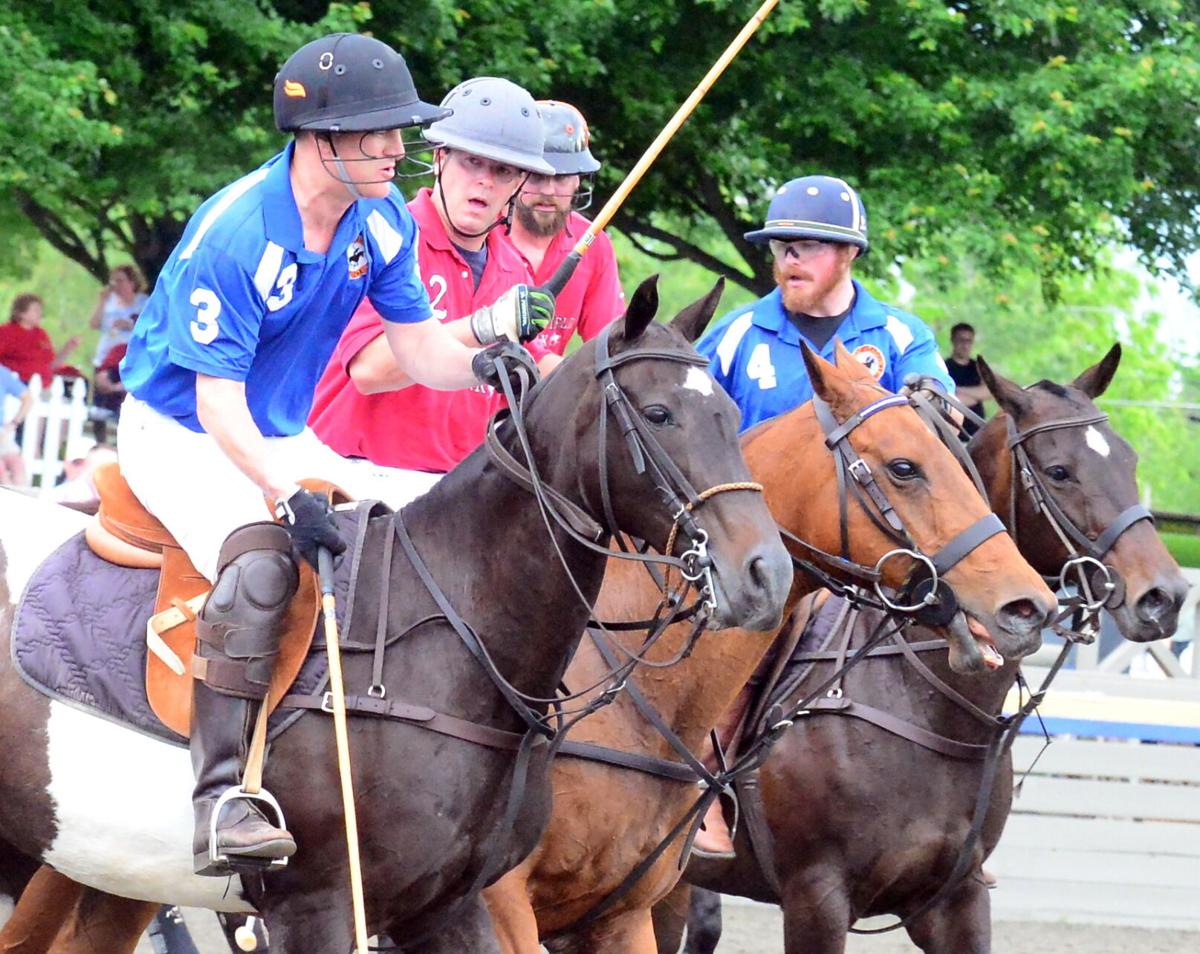 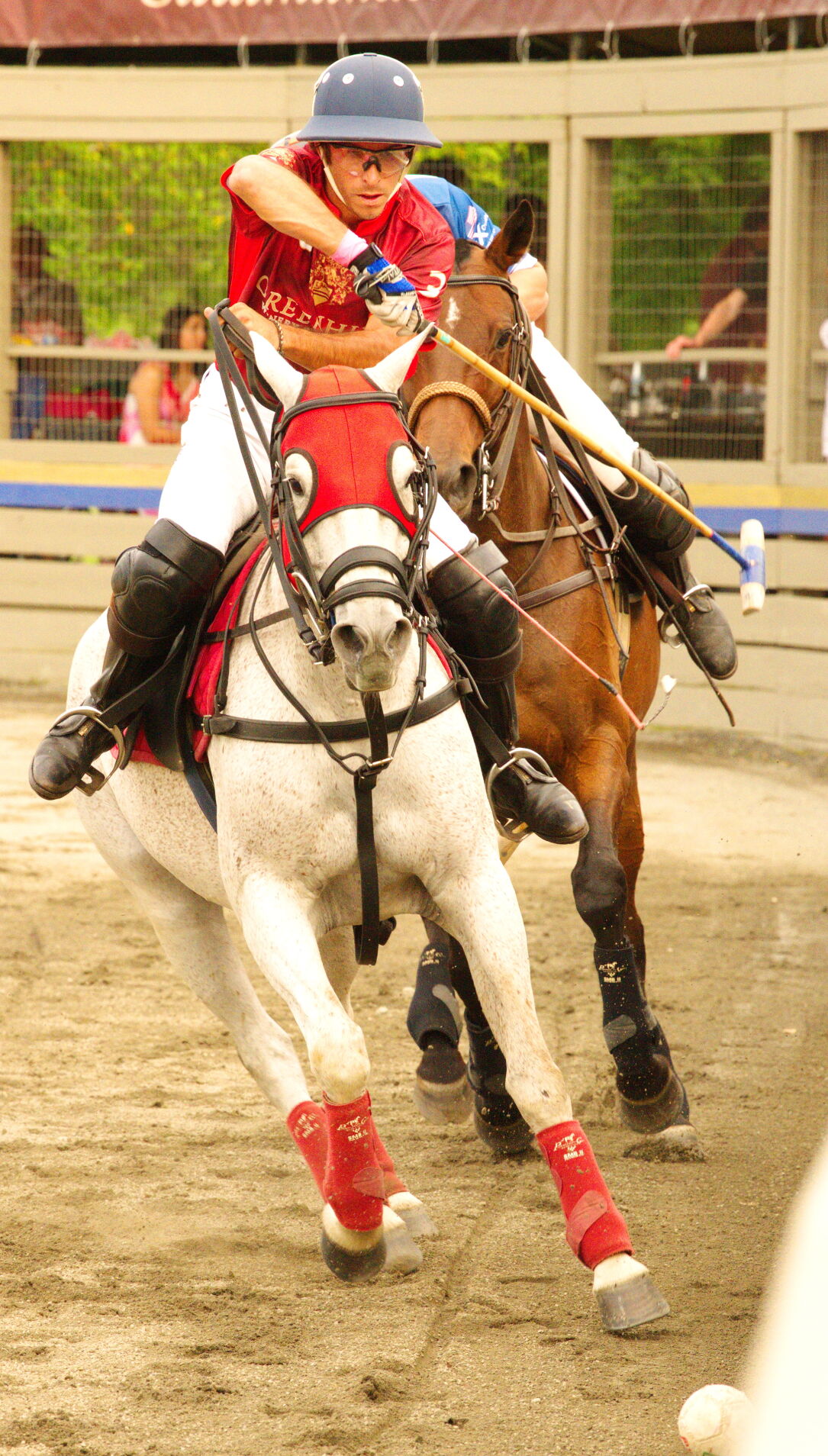 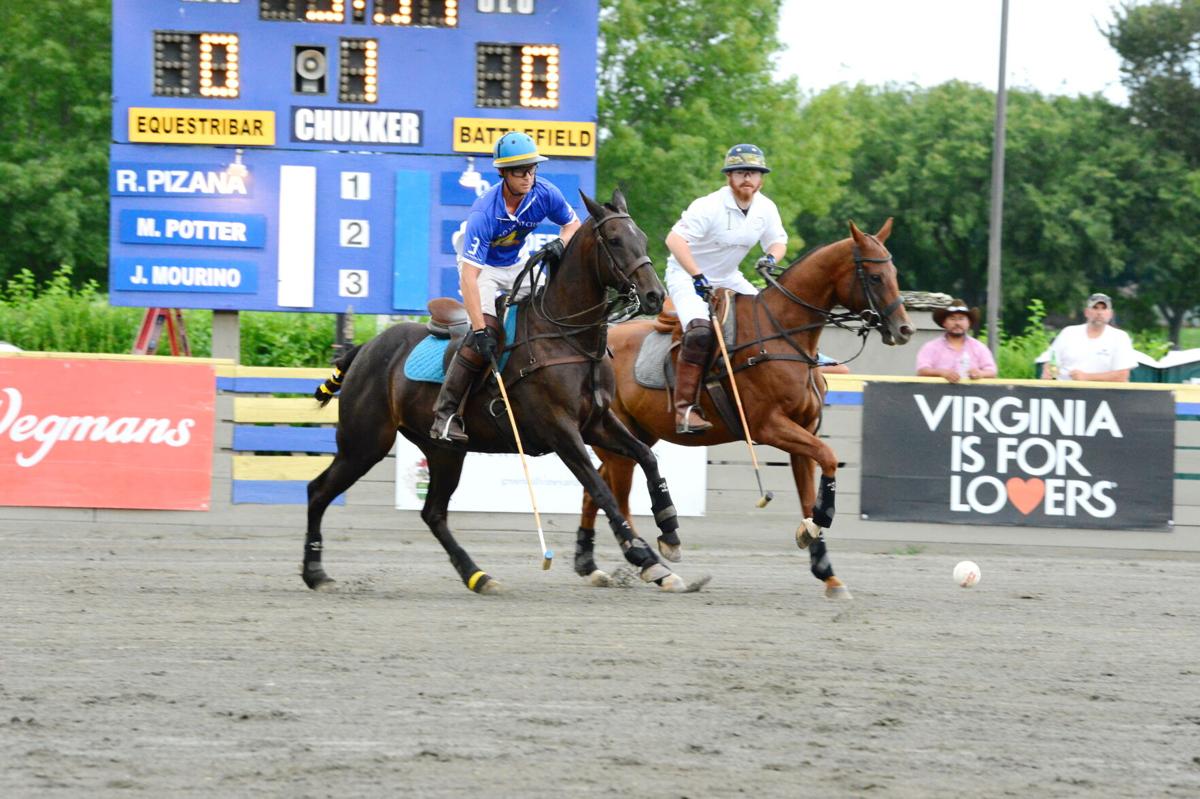 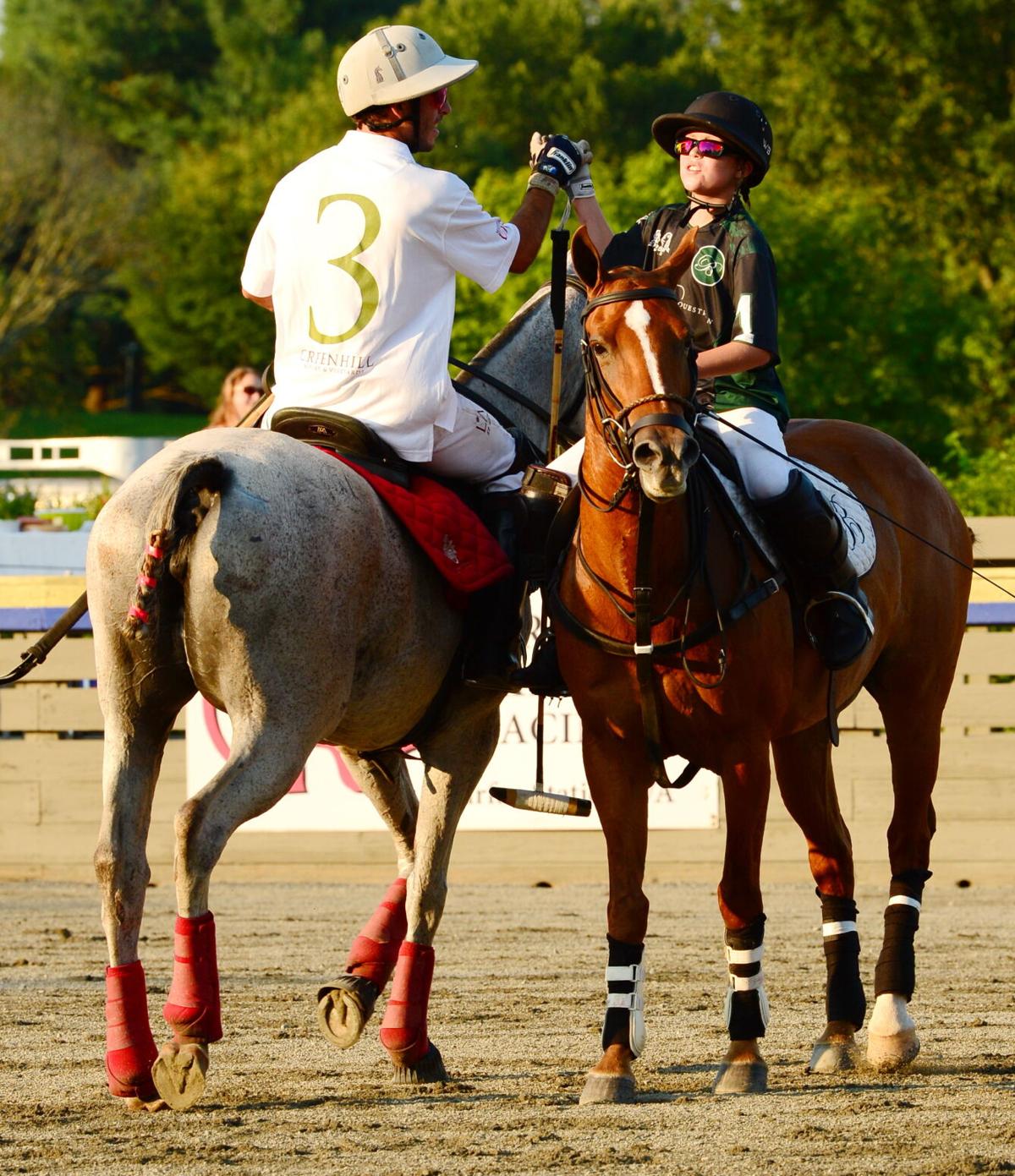 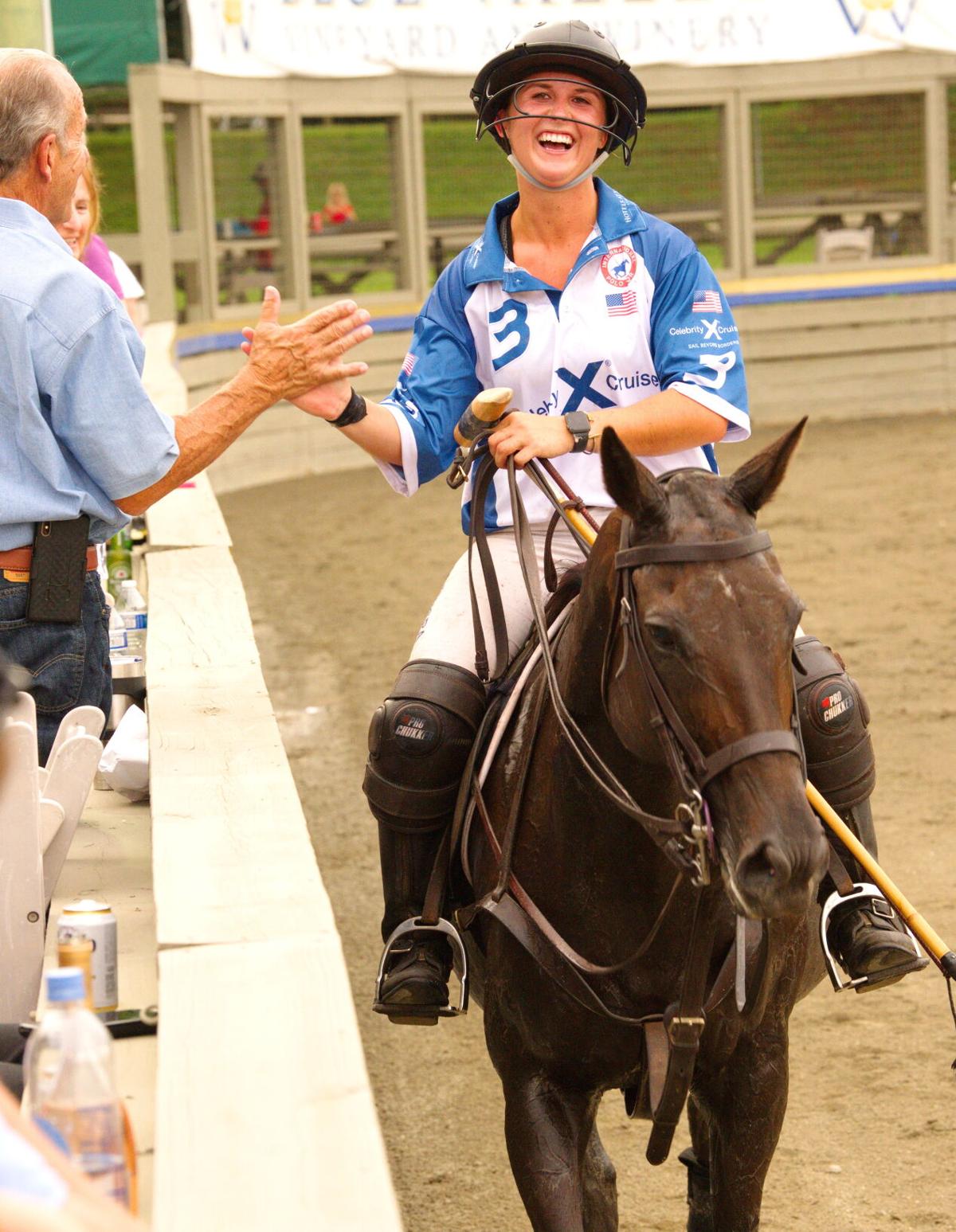 The Great Meadow Foundation has announced new management of arena and field polo operations for the 2021 season at the outdoor events center near The Plains.

The contract was awarded to a joint submission by the Twilight Polo Club, led by John Gobin and Whitney Ross, Bill Ballhaus’ Beverly Polo and the Virginia United Polo League management team of Marcos Bignoli, Juan Ghirlanda and Tolito Ocampo.

“We are excited to unveil, with John, Whitney and the Virginia United Polo League team, a robust polo offering for the local and greater polo communities that includes higher goal grass games and tournaments and a return of Saturday night Twilight Polo,” said Great Meadow Foundation chair John Hochheimer. “Supporting equestrian sport is a huge part of our mission, and we couldn’t be happier to see this group working together toward this goal.”

Gobin returns for his 16th season at Great Meadow. A 30-year veteran of the sport, world-class player and former captain of the U.S. Polo Team, Gobin also manages the Twilight Polo Club and School with Whitney Ross.

Ross, originally from Charlottesville, co-founded the school has been a partner of Twilight Polo for 10 years.

The Twilight Polo Club is a U.S. Polo Association-recognized club based in Middleburg in summer and Aiken, South Carolina and Wellington, Florida in winter. The club offers lessons, practice chukkers, horse rentals and USPA tournament play.

USPA gave a 2021 development grant to Beverly Polo to renovate the Johnson field at Great Meadow.

“The United States Polo Association is thrilled to help grow polo … in cooperation with the Virginia United Polo League,” said USPA chair, Stewart Armstrong. “VUP has proven to be successful with over 120 games in 2020 across multiple leagues and levels of play including 12-goal polo. This type of growth is indispensable for the development of the sport and the partnership between these clubs is truly commendable.”

Improvements to the Greenhill arena include new decking for pavilion boxes and demolition of the old announcer’s stand to improve general admission viewing.

The Great Meadow Foundation, a 501(c)(3) organization, manages a 374-acre equestrian event park. The park was founded in 1984 with a mission to preserve open space in service to the community and for the advancement of equestrian sport. Founder Nick Arundel envisioned a place devoted to preserving the rich cultural and equestrian heritage of the area that also provided a permanent home for the Virginia Gold Cup steeplechase races.