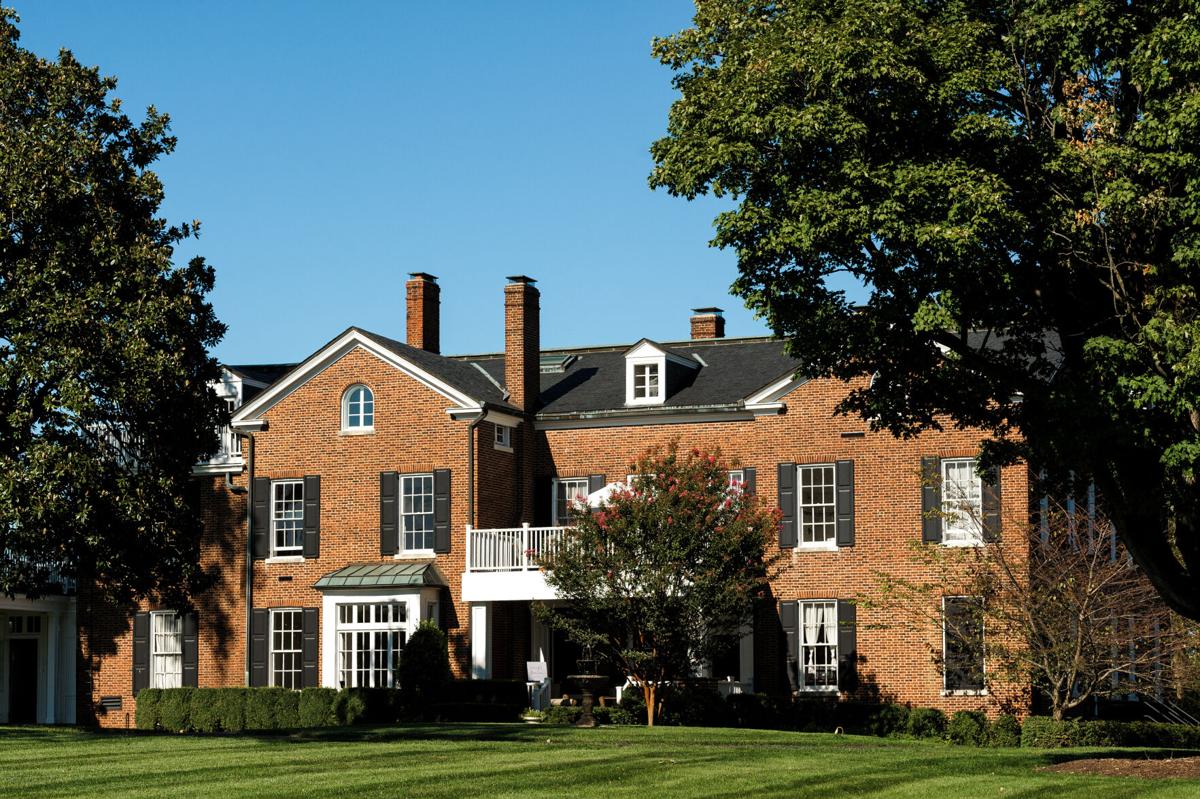 Built in 1860 as a private residence, the mansion that now houses the Inn at Vint Hill was renovated and expanded several times before the area was taken over by the U.S. military during World War II. The building served as Vint Hill Farms Station’s officers’ club and quarters until 1992. 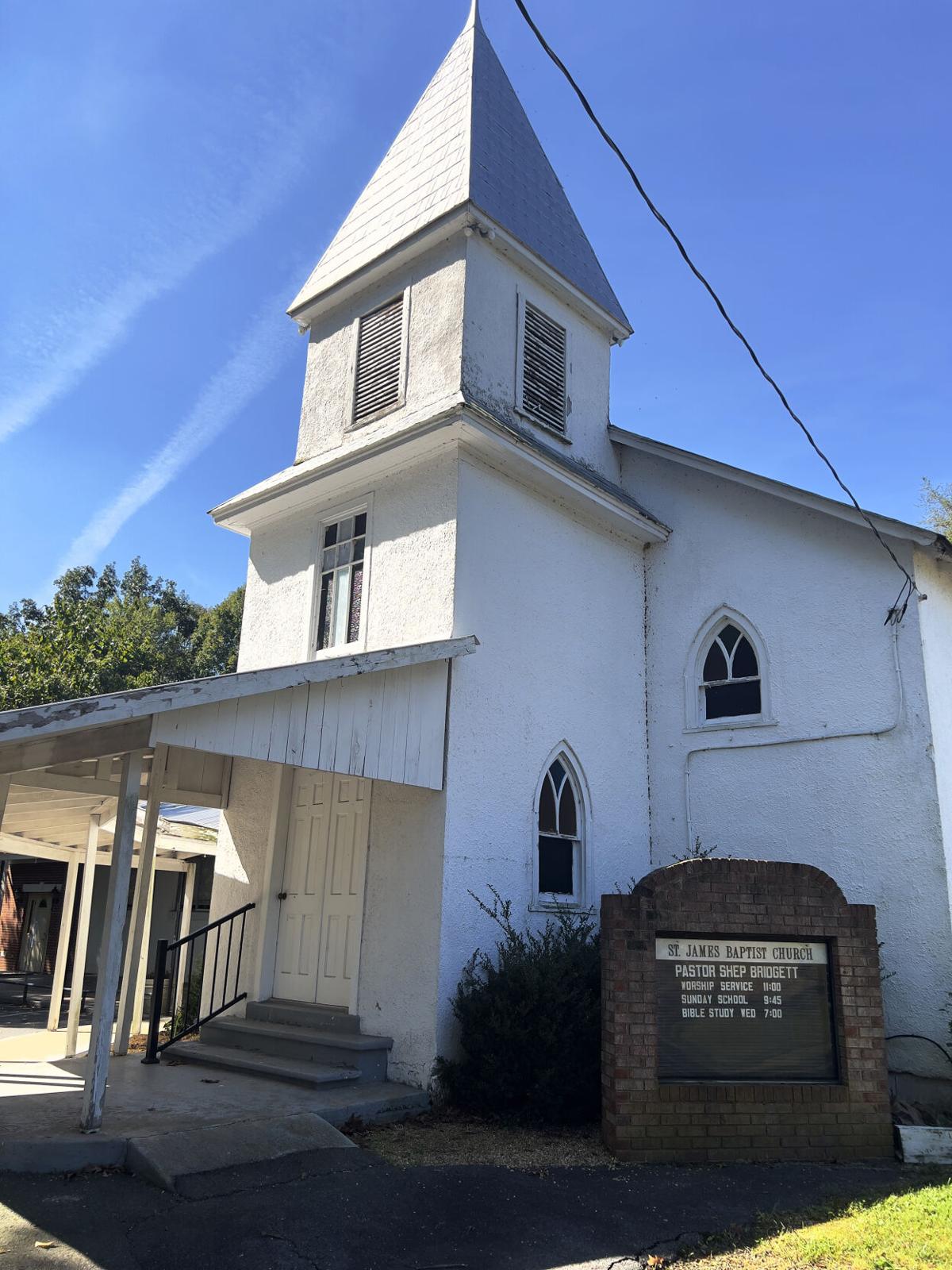 Founded by formerly enslaved people in 1866, St. James Baptist Church is the oldest African American congregation in Fauquier County. The current church building dates back to 1922. 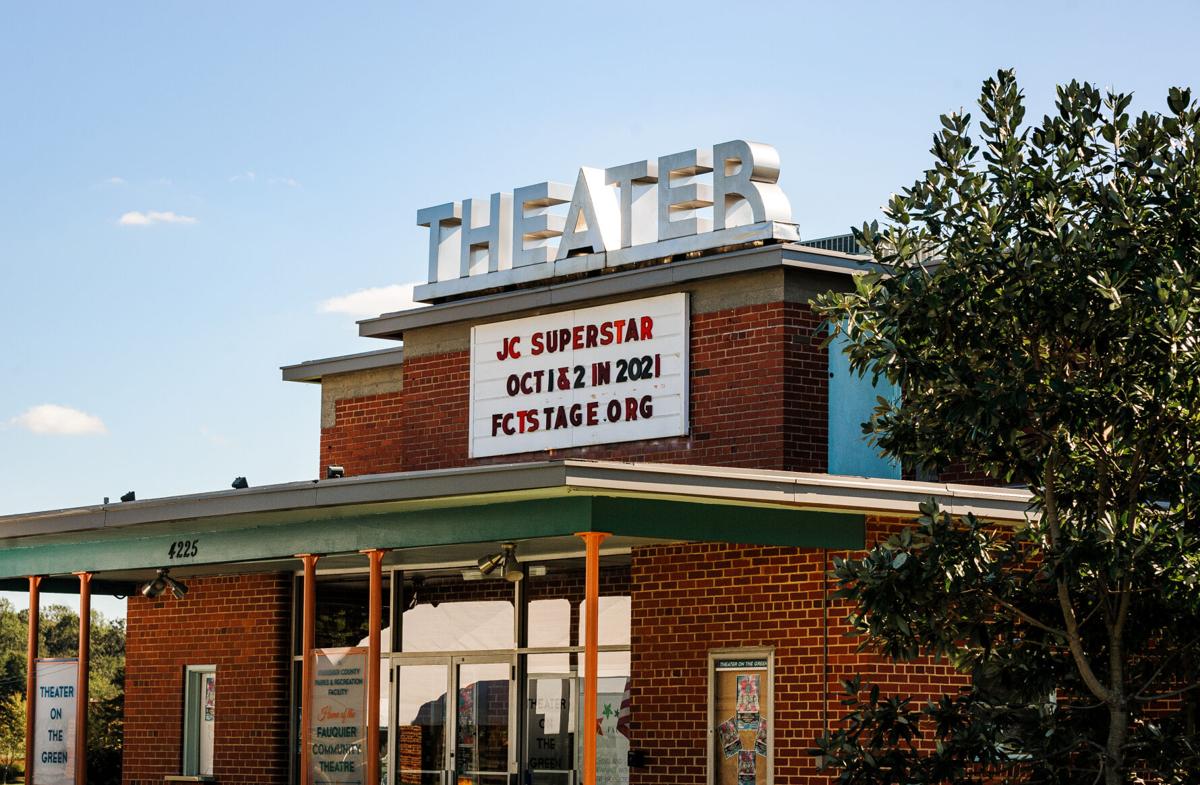 Vint Hill Farm Station’s movie theater was completed in 1951 to improve the morale of the service members and families stationed there. Now owned by the county parks and recreation department, the building is currently home to Fauquier Community Theatre.

The Virginia Department of Historic Resources announced last month that St. James Baptist Church in Bealeton and Vint Hill Farms Station in New Baltimore have been added to the Virginia Landmarks Register.

The Virginia Landmarks Register acts as the commonwealth’s official list of important historic sites. A spot on the list requires the completion of an extensive nomination application, after which the department assesses the site’s historic, architectural and cultural significance.

These sites “allow people to understand the history of their environment and bring a sense of pride for many local people,” said Randy Jones, a Department of Historic Resources spokesperson. “It’s not easy to get on the register; it’s quite an honor.”

When sites are accepted onto the Virginia Landmarks Register, they also automatically get nominated for the National Register of Historic Places, run by the National Parks Service.

Vint Hill Farm Station was established by the U.S. Army in 1942 to function as an intelligence and monitoring station. During the second world war, soldiers stationed at Vint Hill worked to intercept and decode German and Japanese radio messages. Perhaps the station’s most notable wartime interception, according to the property’s nomination documents, was a transmission from the Japanese ambassador in Berlin to his superior in Tokyo on Nov. 10, 1943. A Vint Hill-based soldier was able to decipher the message, revealing details about German defenses and troop positions along the European coast, which aided in planning the D-Day invasion at Normandy.

The station remained in use throughout the Cold War, although much of that activity is still classified. Closed in 1997 and sold to the county, a special zoning district was created to spur industrial and commercial growth on the former Army post.

With a special rezoning provision approved last year, the site’s former barracks are set to be renovated as apartment blocks, the only residential development on the former post. The historic features of the barracks will be preserved in the final design.

For Kevin Ramundo, president of Citizens for Fauquier County, Vint Hill’s “historic landmark” designation is the culmination of a lengthy preservation effort by the nonprofit.

“As an organization that first started bringing awareness to the base’s historical importance in 2013, Citizens for Fauquier County is delighted with the latest recognition that solidifies Vint Hill’s importance,” said Ramundo. “It will add to its appeal as a tourist destination and could encourage other worthwhile development there.”

St. James Baptist Church, meanwhile, can trace its history back to the early days of Reconstruction. Founded in 1866 by a group of formerly enslaved people from a nearby plantation, the church was the first independent African American congregation in Fauquier County, according to its nomination documents. The Rev. Leland Warring, a former slave who had escaped to Alexandria during the Civil War, was appointed as the church’s first minister.

“Before the Civil War, all Black churches had to be affiliated with a white church,” said Jones. During Reconstruction, however, there was a movement of newly freed African American communities breaking away to form their own congregations. “[St. James] represents that important trend in Fauquier County,” Jones added.

Still an active church, St. James “continues to be an integral gathering place, safe haven and essential component to … the African American community in the Bealeton/Foxville area,” according to nomination documents.

Besides bringing attention and prestige to a historic site, acceptance to the landmarks register makes the property eligible for a historic rehabilitation tax credit. According to Jones, the credit can be applied to expenses related to restoration projects that fit with state guidelines.

It’s an acknowledgement by the government that restoring and preserving these historic buildings often requires a lot of specialized work and upkeep, said Jones, which can be costly.