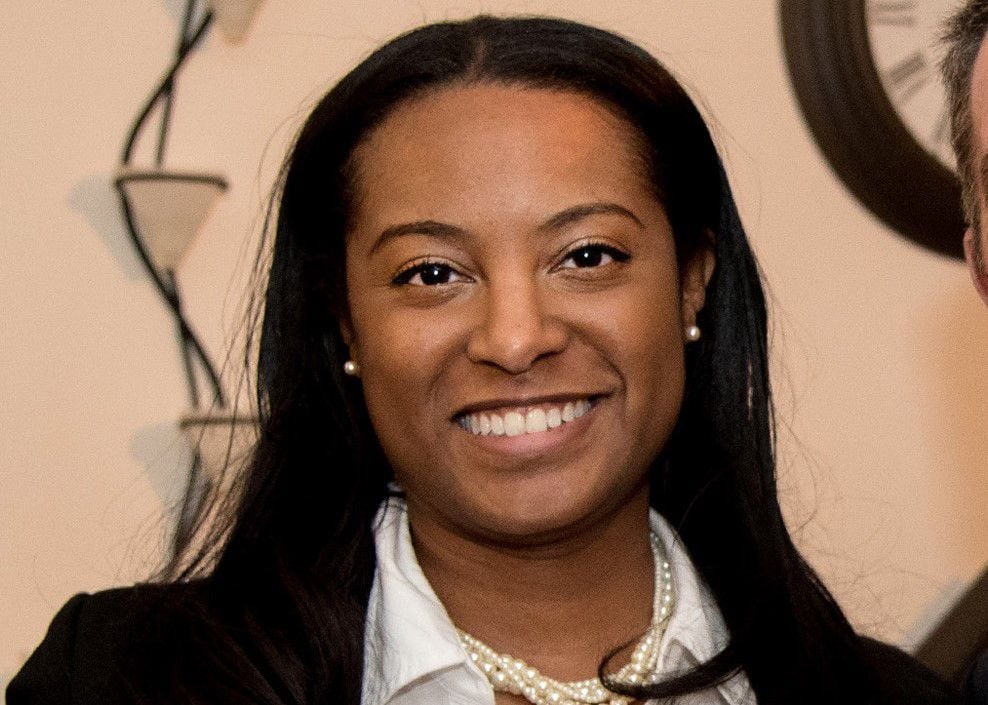 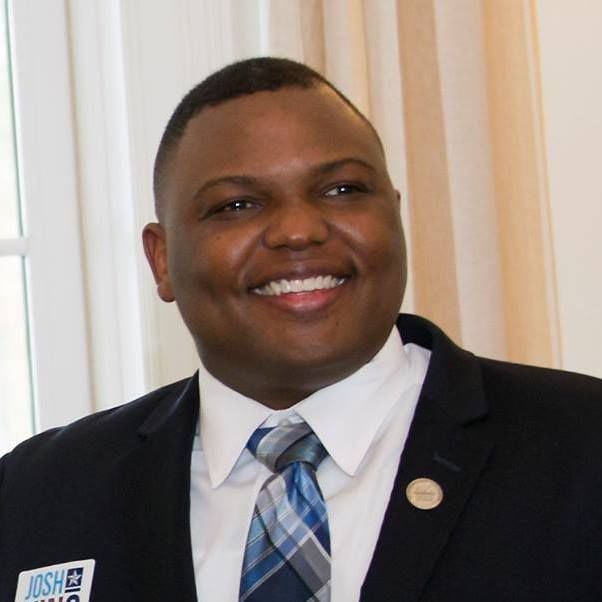 The results, though still unofficial, left Foy 14 votes ahead of King, solidifying her nomination for the November contest against Republican Laquan Austion.

Officials with the Prince William Office of Elections spent about six hours feeding each individual ballot through optical scanners to recount the vote, said Winston Forrest, an office spokesman.

The process was requested by King, a Fairfax County Sheriff’s Office deputy, who qualified for a state-funded recount because the election night tally was a razor-thin 10 votes.

Foy said she was “excited, humbled and grateful” to clinch the win.

“This means we actually get to kick start our campaign for the general election,” Foy said in an interview Thursday night. “I think this is going to be a hard-fought race. I think the Republican candidate will be formidable. … It’s really time for strategizing and organizing.”

Foy’s campaign is already showing its strength in grassroots support. In June alone, she collected 393 donations, nearly all of which were $100 or less. That’s among the largest tallies of individual donation among all delegate candidates statewide.

Partly because the 2nd District is considered ripe for flipping from red to blue, Foy’s candidacy has been spotlighted by several national and regional groups, including Emily’s List, Run for Something, #VoteProChoice, Progressive Change Campaign Committee, Flippable and Our Revolution NOVA.

By comparison, Austion logged only 27 donations during June, according to recently released campaign finance reports.

“Here in Prince William, we have to hire hundreds of teachers each year because we lose them to better paying school divisions,” Foy said.

The winner in the razor-thin Democratic primary for the 2nd District House of Delegates seat will be decided Thursday, more than a month after votes were cast.

As of election night June 13, Jennifer Carroll Foy was leading Josh King by 10 votes. A routine canvas of the votes a day later showed Foy with a 12-vote lead.

King asked for a recount under Virginia law, which allows such requests when the margin between vote totals is less than 0.5 percent.

The 12-vote difference between King and Foy, amounted to a difference of .28 percent of the total vote, according to a statement the King campaign released after requesting the recount.

"The accurate accounting of ballots is the cornerstone of American democracy and we intend to ensure that principle is upheld in this election,” Fragale said.

Foy released a statement thanking King for a “hard-fought race” and adding: “Despite the outcome of the recount, I look forward to working with Mr. King to turn this district blue in November.”

A Prince William County judge set the recount date last month. It will be conducted at the Old Manassas Courthouse.

All ballots cast in the 2nd District Democratic primary from both Prince William and Stafford counties will be brought to the courthouse and re-fed into ballot-scanning equipment to complete the process, said Winston Forrest, a spokesman for the Prince William County Office of Elections.

The recount will be witnessed by election officials as well as representatives from both campaigns. A judge will re-certify the results, Forrest said.

The 2nd District straddles eastern Prince William and Stafford counties. The seat is currently held by Del. Mark Dudenhefer, a Republican who decided not to seek re-election. The winner of the Democratic contest will face Republican newcomer Laquan Austion in November.U