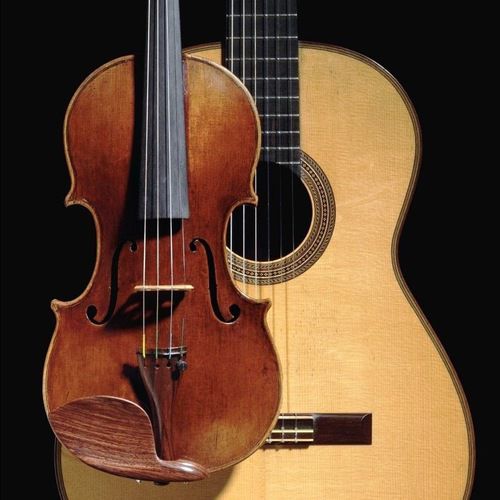 This event has passed

Join the PSO for an evening of rock "unplugged" at Gloria's in downtown Warrenton! Featuring the PSO Rock Ensemble led by Concertmaster H. Lee Brewster and the PSO's very own rock band, we will rock out to favorites from The Beatles, Jefferson Airplane, Bowie, The Moody Blues, and more. Lead singers Michelle Kern and Robb Foster will be joined by Kenny Hasty (guitar/vocals) and Jason Labrador (violin/vocals), backed by Sammy Sosa on drums, Tom Tucker on bass/guitar, and Michael Thompson on keys. Plus the PSO's very own conductor Glenn Quader will put down the baton and pick up the bass to bring everything together! Don't miss the PSO's debut performance at Gloria's for a memorable night up close and personal with PSO Unplugged!